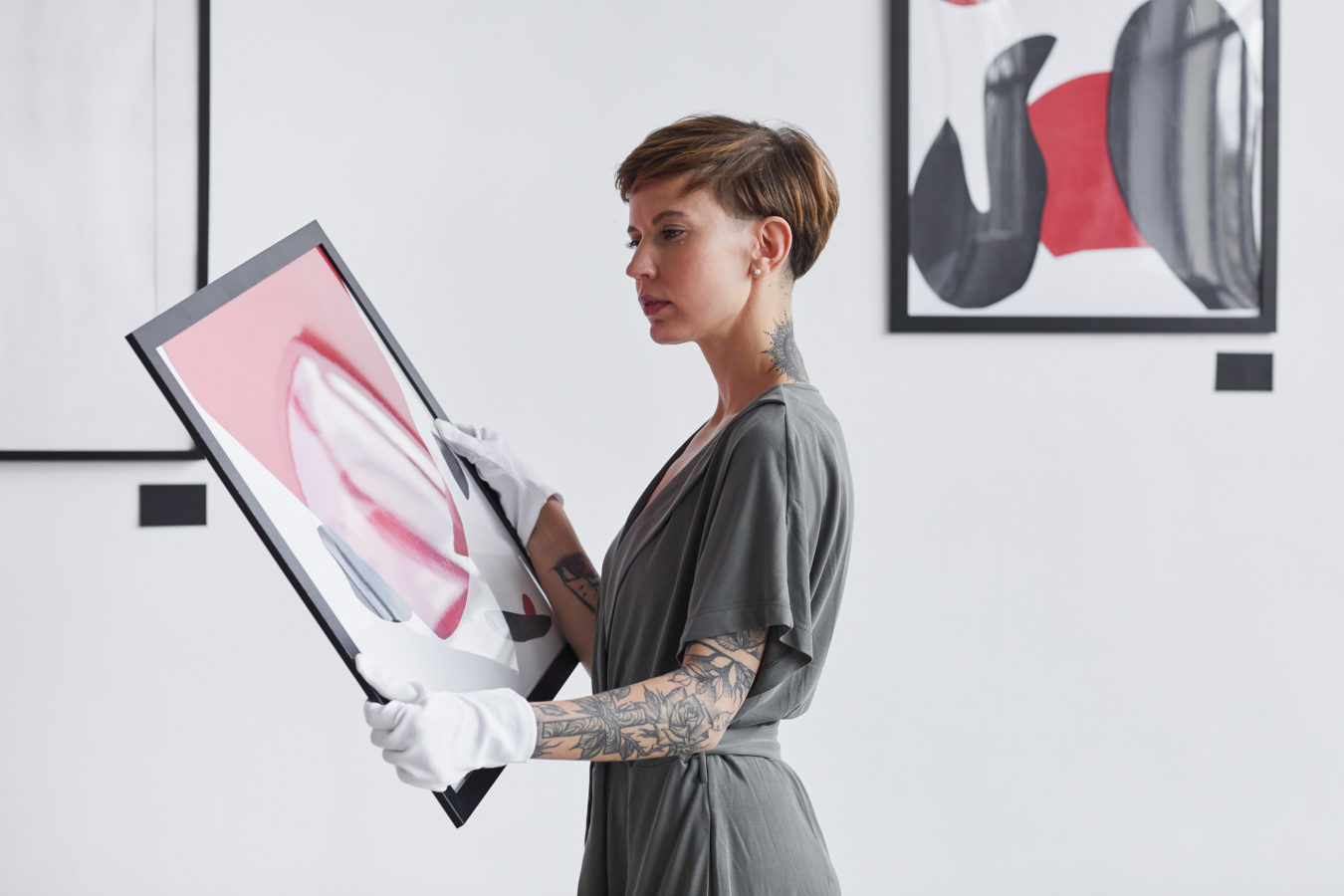 Women are often underrepresented in art history, especially when it comes to the business of art dealing. A new project, called the Women Art Dealers Digital Archives, seeks to redress this inequality. It gathers numerous archive documents that underline the primordial place of women in the art trade.

While many art lovers are familiar with Jackson Pollock, they’re much less likely to know about Betty Parsons. However, this New York gallery owner and artist was instrumental in the American painter’s career. Betty Parsons exhibited the artist’s work in the gallery she opened in Manhattan in 1946, including his first “all-over” paintings. She further built her reputation through representing Barnett Newman, Mark Rothko and Clyfford Still, other leading figures in Abstract Expressionism.

Betty Parsons is not the only woman to have made a name for herself in the art business. Louise Doat-Sabail, Florine Langweil, Käte Perls and Peggy Guggenheim did the same. They contributed considerably to the revitalization of the somewhat devalued profession of the art dealer, which was revamped as “gallery owner” or “gallerist” in the first half of the 20th century. But art history rarely does these individuals justice. Véronique Chagnon-Burke and Caterina Toschi hope to remedy this situation with Women Art Dealers Digital Archives (WADDA). They initiated this project in 2017, after organizing a symposium on female art dealers at Christie’s Education in New York.

The two researchers developed an online platform to bring together research projects dedicated to female art dealers and their trajectories in this highly specialized trade. “The innovative argument explored and supported by WADDA is that the professional alienation that women historically faced galvanized their interest in the niche markets-in turn marginal but more experimental-that today represent key sectors of art-market investment,” Caterina Toschi, an art history professor at the University for Foreigners of Siena told The Art Newspaper.

Véronique Chagnon-Burke and Caterina Toschi now hope to increase WADDA’s visibility in academic circles, pending funding. They would also like to use data science and machine learning to identify new research areas in the study of women in the art trade. “There are a lot of gaps, we know very little about women art dealers outside France, Germany, and the US,” Véronique Chagnon-Burke told The Art Newspaper.