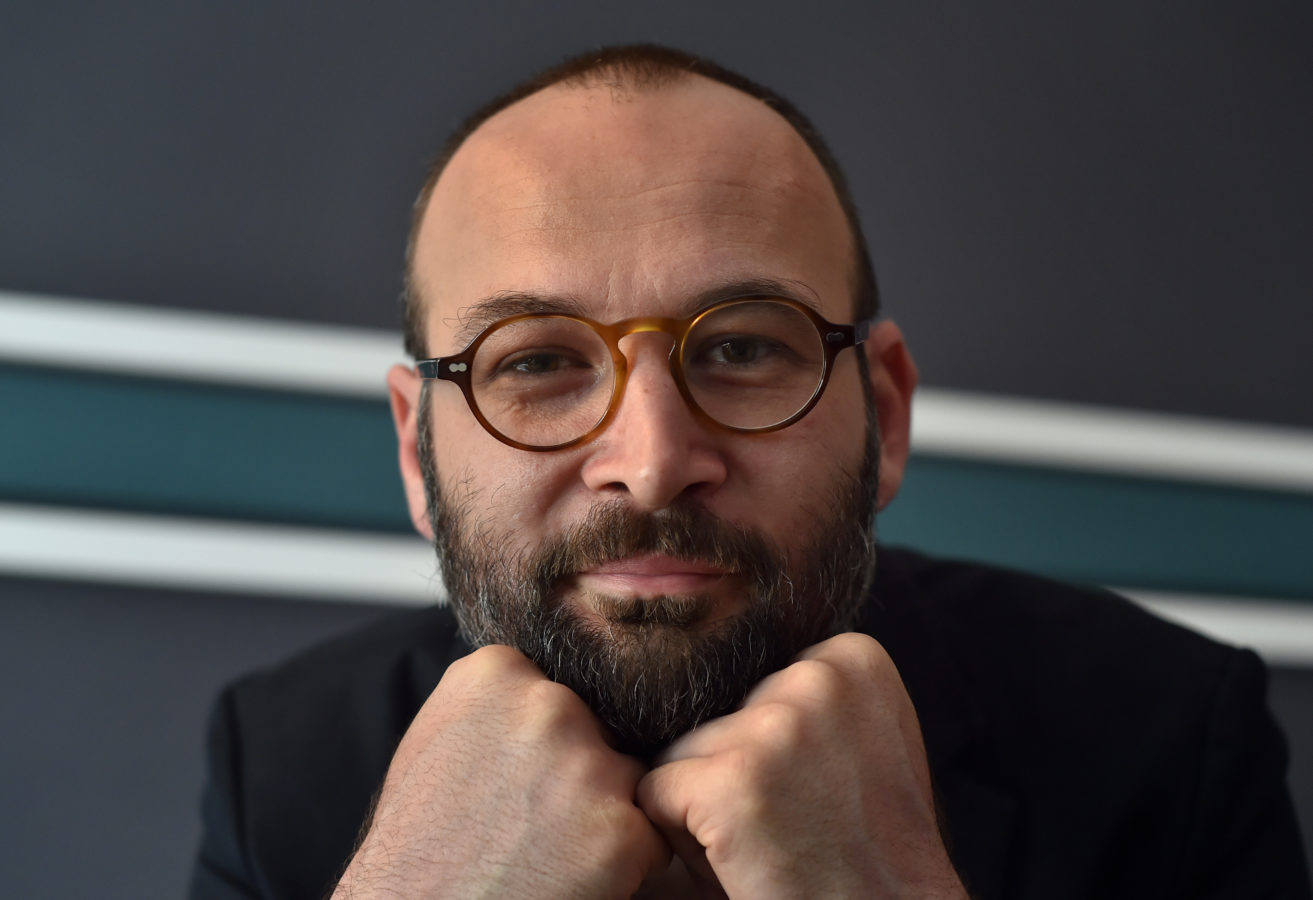 With a shot at two Oscars, Romanian cinema “has proven its worth,” said director Alexander Nanau, whose documentary became the country’s first nominated for the prestigious award.

Collective, which recounts the corruption and incompetence in Romania’s healthcare system in the aftermath of a 2015 deadly nightclub fire, has been nominated for both best documentary and best international feature film.

“If I win, the whole Romanian film industry will benefit” from this impetus, the bespectacled 41-year-old filmmaker with a salt-and-pepper beard told AFP in an interview. He said he had felt “great joy” when he learned in mid-March that his film had been selected and was planning to attend the ceremony in Hollywood on April 25.

While an Oscar has so far escaped Romania, its movies have shone at international festivals for the past decade thanks to a “new wave” of filmmakers whose works have dealt with the realities of the Eastern European country’s post-communist transition.

Nanau says he is “100 percent” indebted to famous Romanian filmmakers, such as Cristi Puiu, Corneliu Porumboiu or Cristian Mungiu. “It is obvious that there is a lot of talent in Romania and that, despite the obstacles (such as low funding), a handful of filmmakers are working hard to reach a high professional level,” says the director.

Collective has already won the European Film Award for best documentary, while the US National Society of Film Critics awarded it best foreign language film. Former US President Barack Obama included Collective on his list of favourite films from 2020.

Nanau’s previous documentaries — forays into the lives of the marginalised — have also already received international awards.

Collective — a thriller that keeps spectators in suspense for nearly two hours — follows three journalists who strive to shed light on the shortcomings of Romania’s hospital system in the aftermath of the fire at Bucharest’s Colectiv nightclub. Twenty-six people were killed instantly, but 38 more died in the months that followed with authorities at first refusing to transfer the injured to better-equipped Western hospitals. The tragedy sparked a huge wave of protest and a nationwide debate about administrative incompetence, bribery and safety standards.

Nanau says his “tribute” to both the victims of the fire and the whistleblowers represents a “universal story”, which speaks to people around the world. It’s about “the press as the mainstay of society and the search for the truth, especially at this time when we are beset with ‘fake news’, while corrupt governments trample on people’s lives”.

“This is the message that the relatives of the victims and the survivors wanted to convey, namely that everything must be done to prevent such a tragedy from repeating itself,” Nanau says. “For me it’s important to see that so many people not only identify themselves (with the film) but… that they understand that it can also happen to them anytime.”

Five and a half years after the fire, Romania’s society has become “more vigilant” and “able to mobilise”, Nanau says. Yet public money — which could have been used for the construction of hospitals to fight the pandemic — is still “being stolen or wasted”, he adds.

A final verdict is still pending in the trial of 13 people — most of them public officials — over the nightclub fire. “This verdict is crucial. Otherwise we risk losing confidence in the government,” Nanau warns.

The director caused a storm early this year when he spurned a national award — the Cultural Merit medal — to protest the underfunding facing the film industry in his country. “The fact that the Romanian state has no interest whatsoever in culture, the fact that it’s sabotaging it by underfunding it… is another expression of what we’re seeing in ‘Collective'”, Nanau says.

This story was published in AFP Relaxnews.

Green Warriors: Ricky Lin of Life3 Biotech on how plant-based food changes the way we eat