Your guide to Saturn retrograde: How to survive it 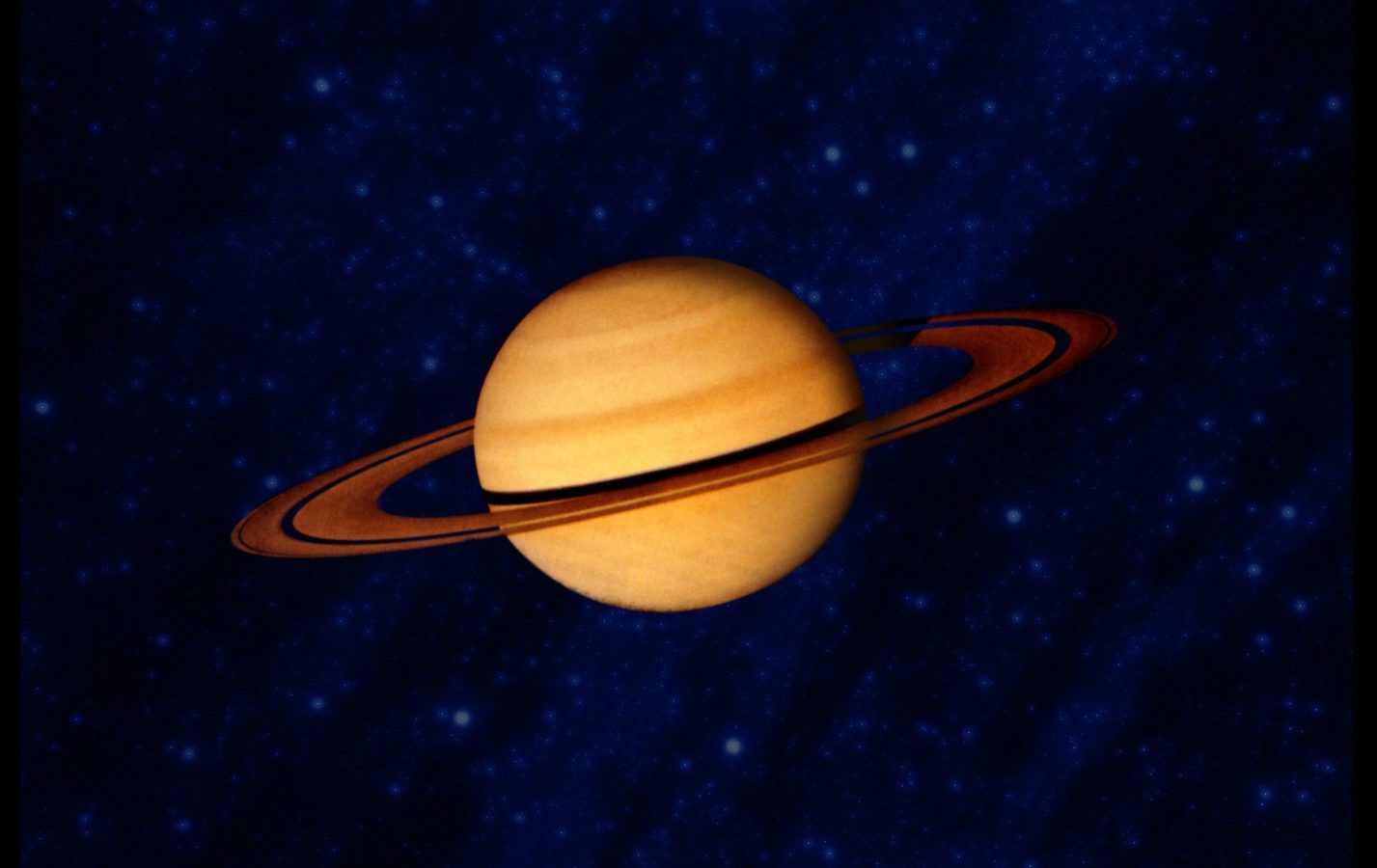 Pursuits
Your guide to Saturn retrograde: How to survive it
Share
Next article

Saturn retrograde starts in the zodiac sign of Aquarius on 4 June 2022, continuing till 23 October. It follows Mercury retrograde, which started on 10 May and ended on 3 June.

A ‘retrograde’ is basically a slowdown, or ‘backspin’, in the planet’s movement, consequently impacting the lives of people. This means that daily-life things connected to the planet take a backseat.

However, it is not negative. There is nothing to panic, thinking that planet retrogrades unleash a kind of havoc on Earth or you. In fact, a planet’s retrograde provides excellent opportunities for course correction and even personal progress that may not have happened before.

When Saturn retrogrades, it makes people feel more compelled to look inwards and take care of themselves. Therefore, Saturn’s retrograde can be constructive for you.

Also, it is important to note that each of the 12 zodiac signs can expect different outcomes from a planet’s retrograde on them. For this reason, it is best to take expert guidance on how exactly a planet or its retrograde affects your zodiac sign or your natal chart as per the moon sign.

Understanding the concept of Saturn retrograde

Saturn is the sixth planet of the solar system. The ringed planet takes 29.4 Earth years to complete one revolution of the Sun but only 10.7 Earth hours to complete a rotation. This means that Saturn moves fast  on its axis but has a longer orbit than the Earth.

The planet spends around two-and-a-half years in each of the 12 zodiacs. It has entered the fixed air sign Aquarius, also known as the Water Bearer, and will leave the sign on 7 March 2023.

During retrograde, Saturn appears to move backwards within the sign from our vantage point on Earth. This happens because of the difference in the speed of revolutions between the planet in retrograde and Earth.

The retrograde motion is therefore an illusion. The planet isn’t actually slowing down. The period for Saturn retrograde lasts roughly four-and-a-half months every year. In other words, the end of the period sees Saturn return to its normal movement.

What to expect during Saturn retrograde?

While most other planets usually have a favourable depiction, many cultures see Saturn as an ominous entity. Yet, Saturn can be extremely beneficial for you under certain circumstances.

When Saturn moves forward within Aquarius, it turns you towards more humanitarian activities. There are also situations when you might feel tested at work or by family members as more responsibilities are entrusted to you.

This can also apply to Saturn retrograde, when the planet is moving in slow motion. But since the planet is in a retrograde zone, you may  start taking yourself more seriously instead of feeling pressured.

Decisions may be  taken with more thought and clarity. Career, relationship, health — you may find yourself devoting more time to answer questions about these and reach  concrete solutions. This is also the moment to take note of limitations that may have risen when Saturn was moving forward.

The Saturn retrograde is therefore the perfect period to unwind and reprogramme yourself for greater inner peace.

How do we cope with this astrological shift?

As the planet is in Aquarius, which is a fixed sign of the air element, Saturn retrograde may affect the fixed signs more. This means that all fixed signs of the other three elements — earth, fire and water — may  feel more affected by Saturn. These fixed elemental signs are Taurus, Leo and Scorpio.

The best way to cope with this astrological shift is to go with the flow. Try concentrating on your personal well-being more than anything else. Do simple tasks, like checking unopened mails or finally watching a movie, which has been on your watchlist for long.

Remember that Saturn loves order and structure. So, do activities that help you organise your things and yourself better. Set your activities calendar in a way that the work doesn’t burn you out. Arrange the books on the shelf in order, or anything else that makes things appear perfect.

How can we avoid failure during Saturn retrograde?

One of the most powerful planets in astrology, Saturn is the ruler of karma and is a taskmaster planet. This means that your past actions are  judged by the planetary lord.

As in its normal movement, Saturn retrograde, too, is about karma and its effects are according to your actions in the past. If the actions have been good, expect the best results from the retrograde. If opposite, then, expect accordingly.

But contrary to its perceived fearsome reputation, Saturn is actually an immensely wise and righteous planetary lord. So, Saturn might not be too harsh with those having bad karma.

Karma apart, this is the time to take it slow. There is no need to rush through anything, be it work or relationships.

You need to take your time and invest energy into more constructive activities and thoughts. It might appear that things have stagnated, but Saturn retrograde is exactly the period to rethink the next move.

It is all in the mind. To avoid any negative fallout during the retrograde of Saturn, it is very important that you train your mind to think positive. Stress, anxiety and nervousness must be kept at bay. Any kind of negative thinking must be re-framed into ideas full of opportunities. Staying organised is very essential during this period.

And, above all, do good karma.