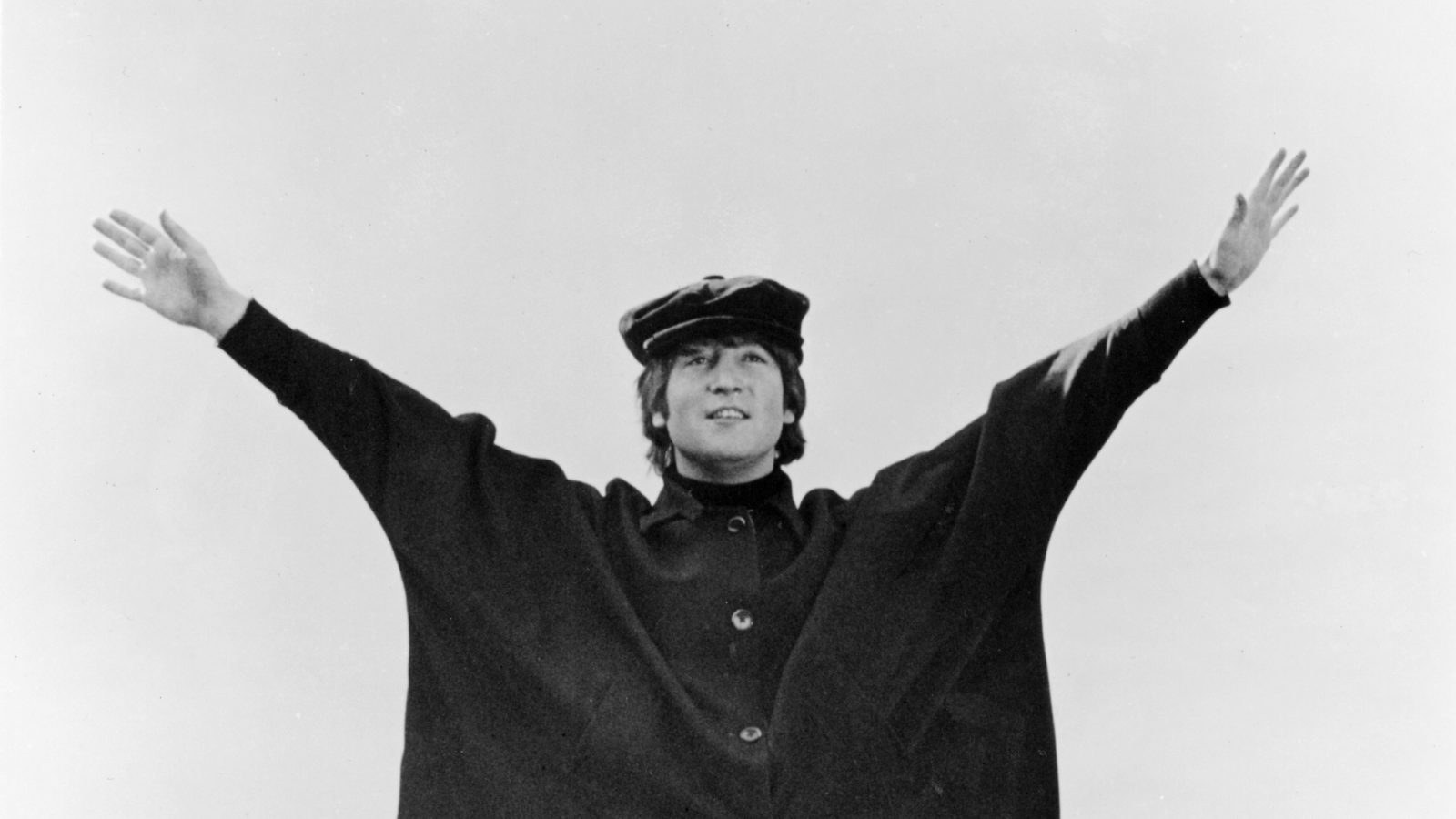 Julian Lennon, the eldest son of music legend John Lennon, is selling rock memorabilia connected to his father and The Beatles as NFTs.

Auction house Julien’s Auctions and NFT partner YellowHeart have reportedly come together for the sale of the items from Julian’s personal collection as part of the online auction titled ‘The Lennon Connection: The NFT Collection’.

In a tweet posted on 24 January 2022, Julian Lennon announced that registrations and bidding for the auction is open. He added that part of the proceeds from the sale will go to his White Feather Foundation “to offset carbon via @nori”, referring to the self-described blockchain-based carbon removal marketplace.

Registration and Bidding is now open for Lennon Connection: The NFT Collection. In collaboration with @JuliensAuctions x @YellowHeartNFT , a portion of the proceeds will be donated to @TWFFofficial to offset carbon via @nori. Learn more at https://t.co/6l5nzO1CHJ pic.twitter.com/bvG7EHAX88

Since the sale is of NFTs, the BBC reported Julian will keep the physical items. Successful bidders will get an audio-visual collectible NFT, with Julian’s narration and imagery.

The auction is scheduled to be held on 7 February.

Here’s what we know about ‘The Lennon Connection: The NFT Collection’

What is up for grabs?

Julien’s Auctions says that there are six NFTs being offered at the auction.

Among The Beatles memorabilia that Julian Lennon is selling as NFTs are hand-written notes of the iconic song “Hey Jude” by Sir Paul McCartney. Set at a starting price of USD 1,000, Julien’s Auctions estimates that it is likely to command the highest price at the auction at around USD 70,000.

The song was originally titled “Hey Jules”. It was written by McCartney for Julian, following the divorce of his parents — John and Cynthia.

Other items on sale include a black cape John Lennon wore in the film Help! (1965) and his Afghan coat from the film Magical Mystery Tour (1967).

Three vintage Gibson guitars that John gifted to Julian will also be sold as NFTs. According to Julien’s Auctions, the three are expected to sell for somewhere between USD 6,000-USD 8,000.

What Julian Lennon said about the auction

Speaking to Variety, Julian Lennon said, “I’ve been collecting these personal items for about 30 years, and I was getting a bit fed up with them being locked away in a vault, where I’ve had to keep them because I didn’t want them to get damaged.”