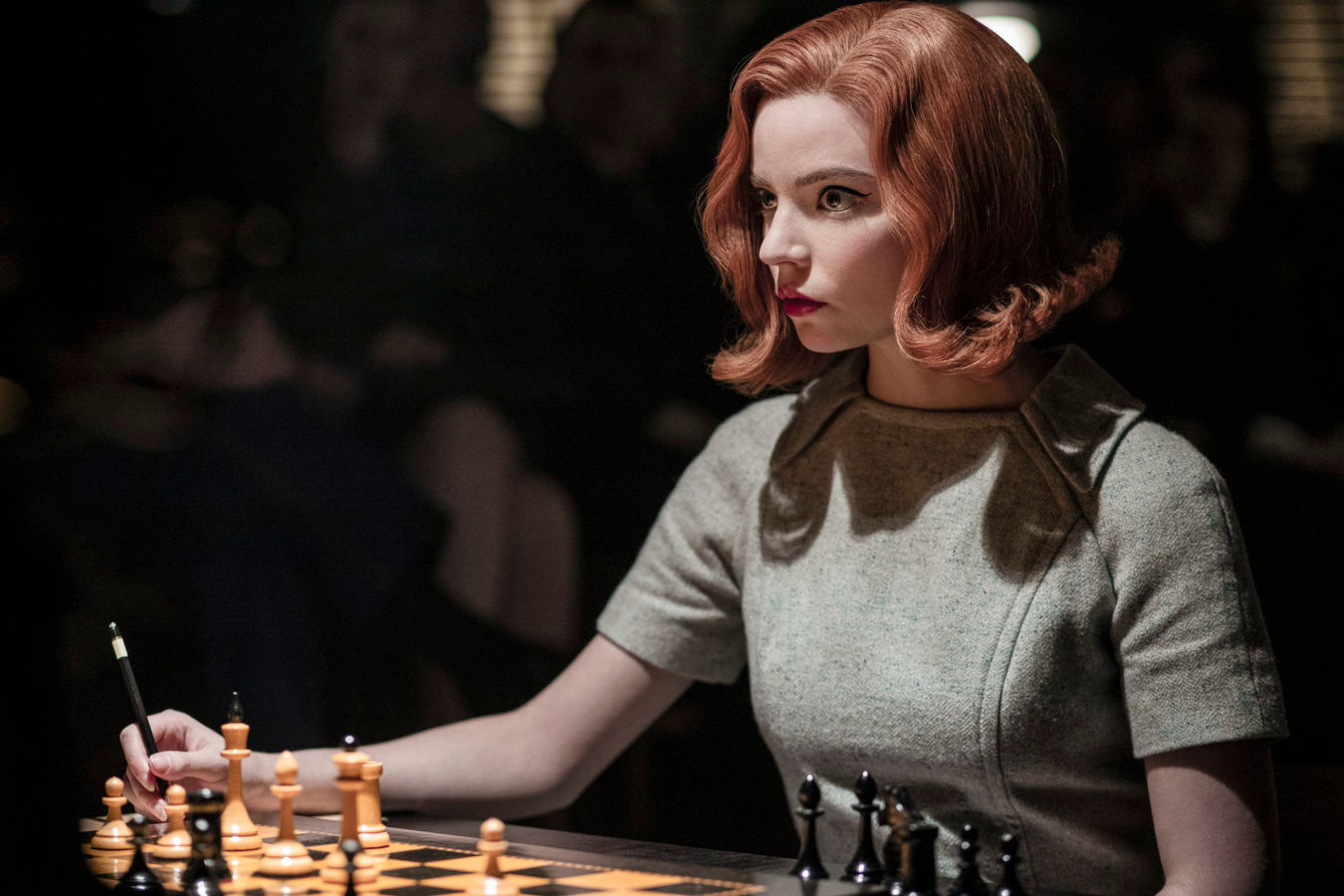 This mini-series, based on the novel of the same name by Walter Tevis, has proved a hit since it landed on Netflix, October 23. So much so that growing numbers of people are trying out the game on their cell phones, maybe in the hope of reaching the same level of expertise as the show’s chess prodigy, Beth Harmon.

Although entirely fictional, Beth Harmon’s rise in the world of chess seems to be inciting viewers to learn about this game, which has been around for over 15 centuries. Since the show’s seven episodes landed on Netflix, mobile chess games have been topping search results in various application stores. Daily downloads have also grown by 63% in the US and 11% worldwide, according to app specialists AppAnnie. For example, the “Chess” app from AI Factory Limited currently stands at number 14 in the most downloaded paid-for games on Google Play in the US.

How chess got cool

In fact, chess was enjoying renewed interest even before The Queen’s Gambit became one of the most-watched shows on Netflix. The noble game has become a mainstay of the streaming platform Twitch in the last six months, driven by popular streamers like Joedat “Voyboy” Esfahani and Félix “xQc” Lengyel, not to mention grandmasters like Hikaru Nakamura. Web users watched some 41.2 million hours of chess on Twitch between March and August this year, according to the SullyGnome website. That’s four times more than the previous six months.

“Shoutout to the big streamers who’ve discovered chess. Some do it once or twice, some every single stream. Some are casual visitors to our game, some are becoming obsessed …. Chess thanks you for all the new fans,” said Hikaru Nakamura, international grandmaster and Twitch streamer on Twitter.