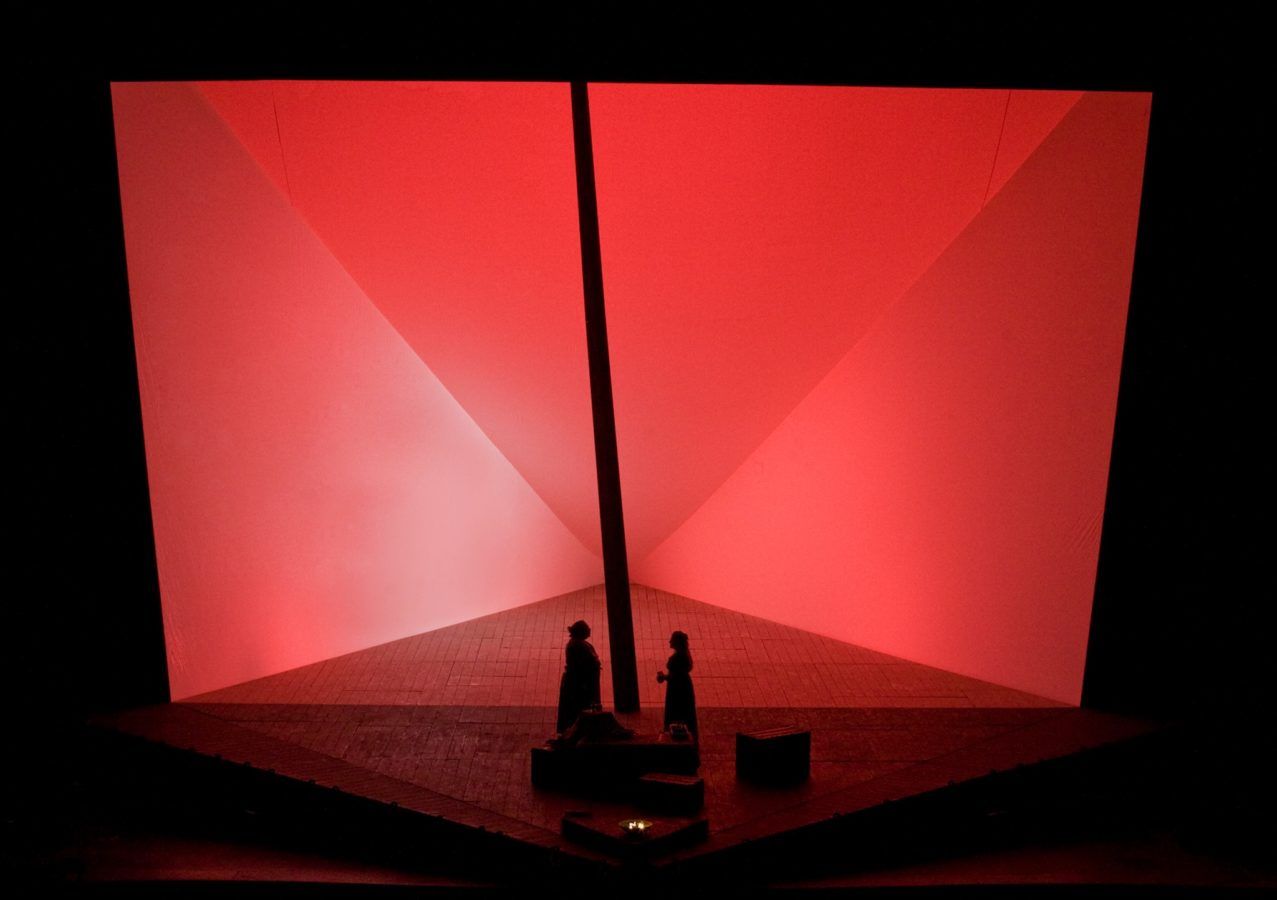 Several of opera’s biggest stars beamed in from around the world to announce the Metropolitan Opera’s latest virtual initiative amid the coronavirus outbreak.

The New York opera house, which suspended live performances in March, plans a dozen pay-per-view concerts through mid-December featuring leading singers from around the world. Tickets will cost $20.

The series kicks off on July 18 with German tenor Jonas Kaufmann at the Polling Abbey outside Munich performing some of opera’s greatest hits including “Nessun dorma” from Puccini’s Turandot and popular arias from Tosca and Carmen.

Others performances include American soprano Renee Fleming at the Dumbarton Oaks Museum in Washington in August and Russian soprano Anna Netrebko from the Liechtenstein Palace in Vienna.

Details about later performances are still being worked out. None of the shows will have a live audience, a Met spokeswoman said.

Welsh bass-baritone Bryn Terfel plans a holiday concert from a to-be-determined church in Wales in December.

“Hopefully by then there will be a semblance of an orchestra,” Terfel said on the Zoom press conference.

American soprano Angel Blue will also perform in December at a New York venue yet to be named. Blue said she hopes to include some patriotic numbers that could bring people together in the wake of mass protests for racial justice.

“We are a melting pot,” said Blue, who is African American. Music has the capacity to help people “come together for the good of the community,” she added.

The series is the opera’s latest effort to stay on the public radar and garner some revenue at a time when live performances remain suspended.

The Met last month cancelled its fall 2020 season. The current plan is to launch the season on December 31, but that also depends on public health conditions.

Like their audiences, singers said they have been grappling with how daily life has been upended by COVID-19.

Instead of jetting around the world to perform, singers have been home-schooling kids, baking bread and making home repairs.

Joyce DiDonato, an American mezzo soprano, said she went back and forth between relief at having “time to breathe” and grief at the loss of her old life.

She expects her September recital in Spain to reflect this tension, but hasn’t completely figured it out yet, calling the program “work in progress.”