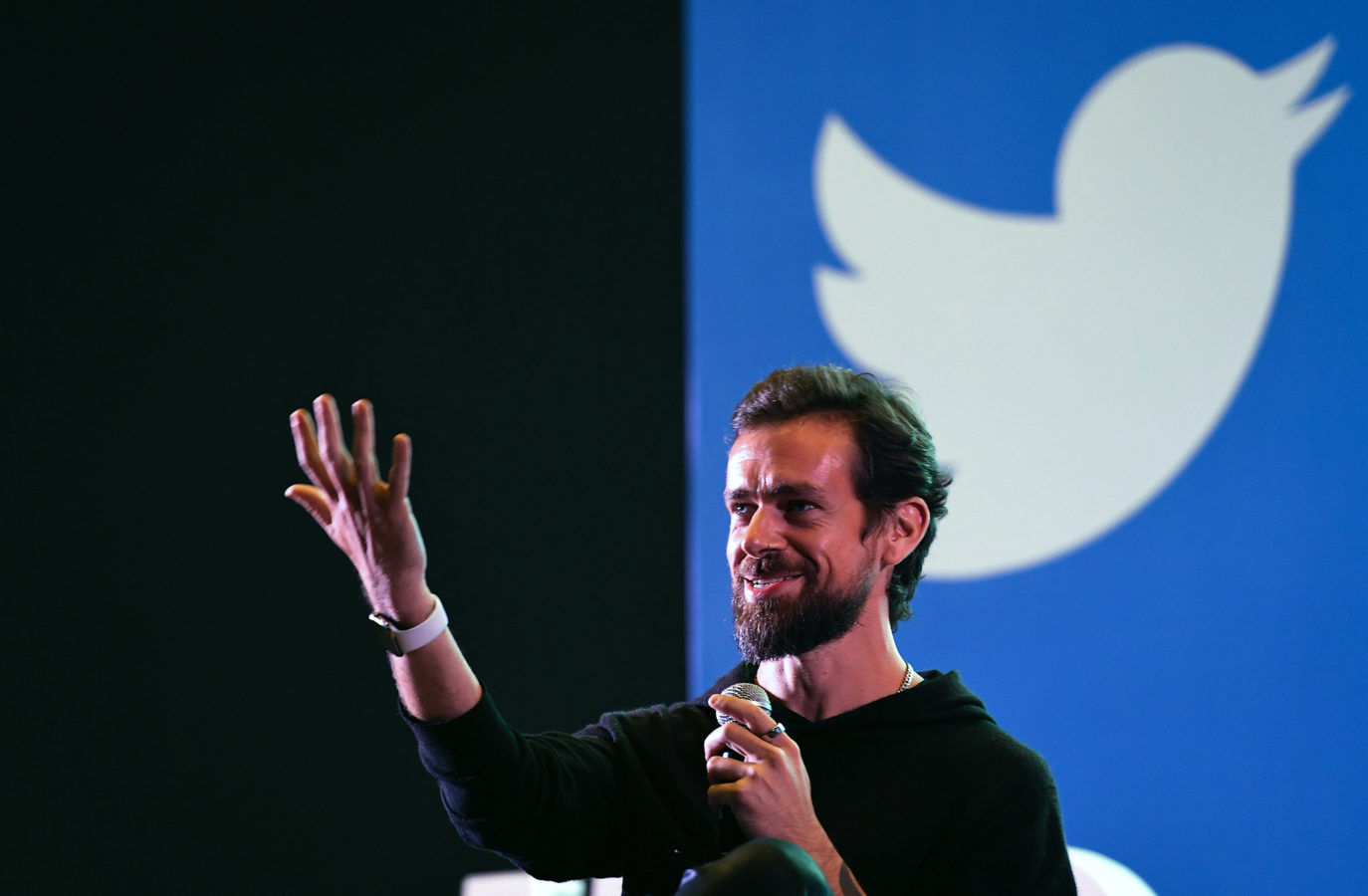 The technology is behind a piece of digital art auctioned for $69.3 million on March 11 and the sale of Jack Dorsey’s first tweet — so-called NFTs have set off a revolution in collectables.

What is an NFT, and why are they causing such a stir?

A non-fungible token (NFT) is a digital object that can be a drawing, animation, piece of music, photo, or video with a certificate of authenticity created by blockchain technology. This authentication by a network of computers is considered inviolable.

The virtual object, which is actually a computer file, can be exchanged or sold with its certificate.

Despite the ubiquity of the internet, the sale and exchange of collectible digital objects had been niche until very recently. Most collectors preferred physical objects: paintings, sculptures, bottles of wine, sneakers.

One of the obstacles preventing digital objects from becoming mainstream collectibles was the fear of copies.

NFTs can still be copied, of course, but only one file has a certificate of authenticity, which cannot be replicated.

Can I create an NFT?

Any internet user can go to a dedicated platform, like Rarible or OpenSea, to upload the file which will become the NFT. Fees are usually less than $30 per file, paid in cryptocurrency.

Once the NFT is on the platform, the creator can sell it. The creator also has the option of setting a percentage that he or she will receive from all future sales of the file.

How to buy Bitcoin when you’re a total novice
Pursuits

How big is the NFT market?

Taking into account the most recent transactions, it’s already worth several billion dollars. On March 11, the digital artwork “Everydays: the First 5,000 Days,” was sold at Christie’s for $69.3 million. Other major auction houses are now actively considering holding NFT sales.

On Thursday alone, two images created on the CryptoPunks platform were sold for $7.3 million each. And Twitter founder Jack Dorsey was offered $2.5 million for the NFT of his very first tweet.

Is there an NFT bubble?

Some experts expect price corrections as the NFT market takes shape, but no one sees the segment collapsing. Many even believe that a lot of NFTs are undervalued due to the nascent stage of the market.

The purchaser of “Everydays,” known only by the pseudonym Metakovan, called the work “the crown jewel” of this generation and estimated that it is worth $1 billion.

“My prediction is that over the coming years we’ll see the consensus shift on digital items, from ‘these are worthless and not real’ to ‘this is the best way to prove ownership, scarcity, and authenticity,'” investor Jonathan Bales wrote in what’s considered the definitive text on the subject in early January.

“I’m convinced NFTs are the future of collecting. The most exciting aspect, to me, is that the party is just getting started,” he said.