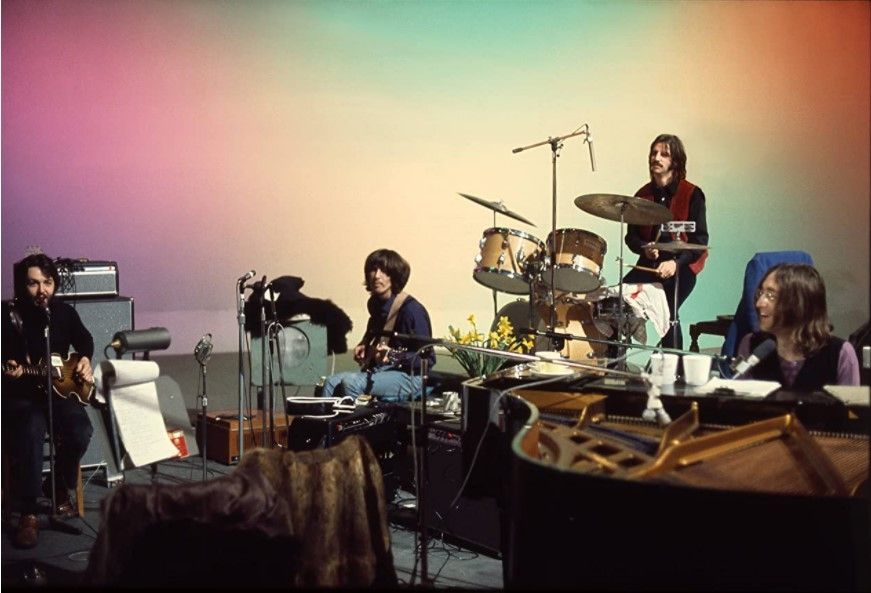 Pursuits
Peter Jackson unveils preview of new documentary “The Beatles: Get Back”
Share
Next article

The Lord Of The Rings director Peter Jackson has shared a sneak peek at his highly-anticipated Beatles documentary, The Beatles: Get Back.

The film is a “fly on the wall” doc featuring footage of the legendary English rock band shot in 1969. This momentous year not only saw the release of albums “Yellow Submarine” and “Abbey Road”, but also the quartet’s unannounced — and final — concert on the Apple Studios rooftop on London’s Savile Row, Yoko Ono and Lennon’s “bed-ins” for peace, and finally, Lennon’s announcement that he was leaving the band, in September.

Michael Lindsay-Hogg’s 1970 documentary feature Let it Be covered much of the same time period and events, but Jackson’s take is a much sunnier version — and includes the full 42-minute rooftop concert.

Noting at the start of the clip that this is not a trailer, or a sequence from the actual documentary, Jackson called it a “montage of moments”.

“Hopefully it’ll put a smile on your face in these rather bleak times that we’re in,” he added.

The clip is bright and upbeat, with shots of the Fab Four wearing startlingly colorful suits and shirts, joking around in the studio, reading the news to each other, jamming and singing in silly voices.

Jackson had access to over 55 hours of footage, much of it previously unseen, and 140 hours of audio. The footage is being edited by Jabez Olssen, who earlier worked with Jackson on his 2018 film “They Shall Not Grow Old,” which featured restored and colorized World War I archival footage.

The film was originally intended to release in September 2020, but was postponed to 2021 due to the covid-19 pandemic.

Starr said in a press release, “There was hours and hours of us just laughing and playing music, not at all like the version that came out. There was a lot of joy and I think Peter will show that. I think this version will be a lot more peace and loving, like we really were.”