Step back in time at Notre-Dame Cathedral, virtually 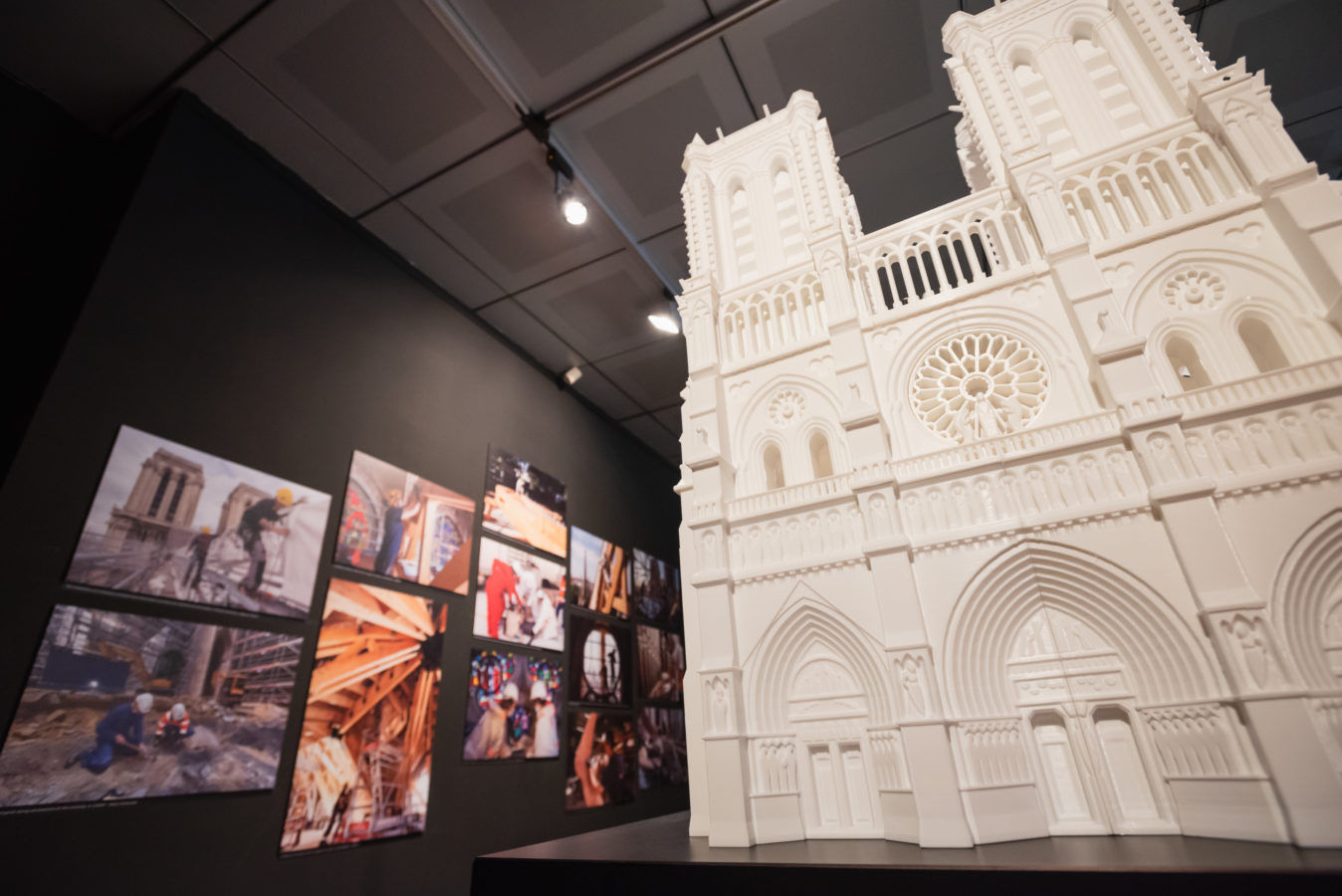 Pursuits
Step back in time at Notre-Dame Cathedral, virtually
Share
Next article

Imagine wandering around the great halls of Cathedrale Notre-Dame de Paris, and perching atop one of its massive towers with a bird’s eye view of the city skyline in the 18th century – as if you’re in a video game.

At Alliance Française de Singapour’s (RE)BIRTHS exhibition on the construction and successive restorations of the famed French monument, you can explore the landmark as you would in RPG game Assassin’s Creed (with the help of a VR headset, of course).

This experience is all thanks to Ubisoft’s involvement in this exhibition, which runs from now until June 15. The French gaming company shared scenes from Assassin’s Creed: Unity (2014) that feature highly detailed 3D renditions of Notre-Dame. This 15min virtual tour is only the icing on the cake at this very special show, which opened at Alliance Française’s main gallery on April 15, exactly three years after a fire partially ravaged Notre-Dame cathedral in 2019.

A symbol of Paris and a masterpiece of Gothic architecture, Notre-Dame de Paris has fascinated and inspired visitors all over the world for more than eight centuries. Part of the Unesco World Heritage site of “Paris Banks of the Seine”, the cathedral is home to some of the most important relics of Christendom, not to mention its incredible significance in the historic, artistic and architectural realms.

While Notre-Dame is still shut for repairs and reconstruction, with its reopening planned for 2024, Singaporeans can now travel through its fascinating history at Alliance Française’s compact yet well-curated show. The main exhibition, which is free for the public, features 3D models, virtual reality, videos, photographs and computer-generated images that chronicle the origins of the cathedral’s construction from the first stone cast in 1163, to writer Victor Hugo’s efforts to save it, to the multiple rounds of re-designs by its main architect Eugène Emmanuel Viollet-le-Duc, to the progress at today’s renovation site.

As for the virtual tour of the cathedral, named Notre-Dame de Paris: Journey to the Past, it uses content from 5,000 hours of  historian-guided graphic work and research released by Ubisoft. The experience allows guests to discover the landmark from different points of view, including some that are inaccessible to the public, such as the roof or the flying buttresses.

Such is the cultural significance of Notre-Dame that it has become the inspiration of lore, legend and all manner of creative production through the ages. We recommend also visiting the companion exhibitions at Alliance Française de Singapour that will appeal to both the young and old.

Drop in to The Security Site in Comics, which showcases the work of renowned French-speaking cartoonists that looks back on the primary operations of the cathedral security site and the trades that have been mobilised. And don’t forget to visit Eternal Notre-Dame, a fine art photo exhibition by famous French photographer Michel Setboun, who demonstrates his craft in three distinct styles to depict the changing representations of the cathedral. Each photograph from the exhibition is available for sale as limited-edition pieces. 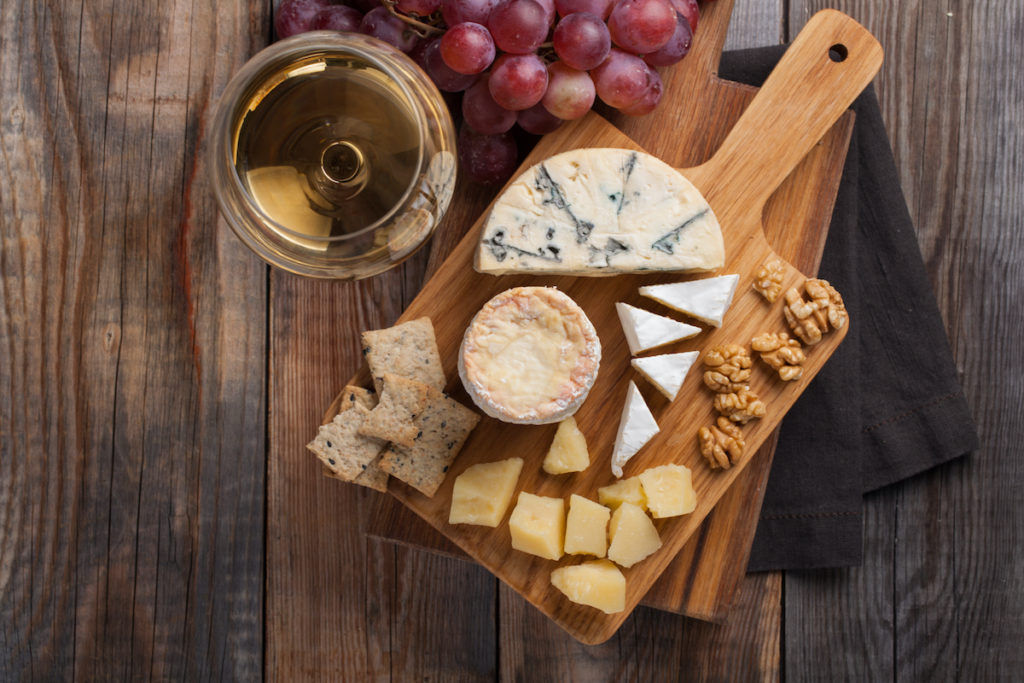 Part of the ongoing French Excellence programme, the (RE)BIRTHS exhibition is also accompanied by a series of events and activites that will further encourage dialogue and a deeper understanding of the legacy of this French monument. Highlights include Quasimodo, A Musical Story, a musical adaptation of Victor Hugo’s 1831 novel The Hunchback of Notre-Dame that is put up by Sing’Theatre; French film screenings including the documentary Notre-Dame de Paris by Jules and Gedeon Naudet on the heroes of the fateful night of the blaze; talks including a conference on 19th century Notre-Dame restorer and architect Eugène Emmanuel Viollet-le-Duc; and French cultural workshops for all ages.