The best sitcoms to watch on Netflix right now 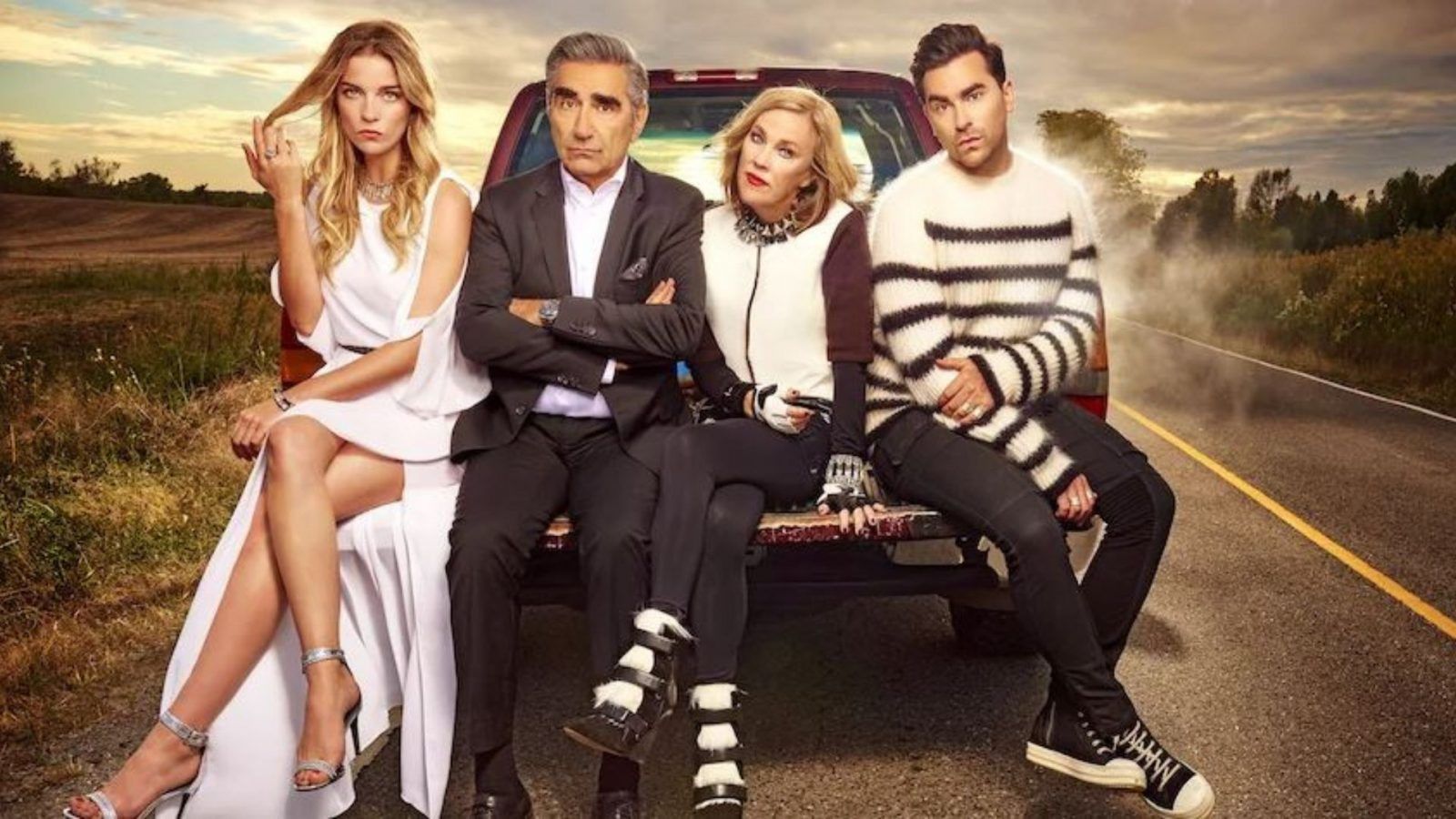 The perfect accompaniment to rainy nights, slow weekends, and massive tubs of popcorn – sitcoms on Netflix come with the promise of a laughter fest. We’ve scoured the streaming platform to curate a few of the best options to add to your watchlist.

A mainstay in the field of entertainment, comedy has evolved as a genre over the years. Between the host of stand-up shows and improv series that populate streaming devices, there’s plenty of laughter to go around. That said, when it comes to binge watching, few can topple the classic sitcom from its throne.

Some of these shows have been around for as long as television itself, establishing key performers and situations to enable viewer loyalty and familiarity. Even today, sitcoms bring about a sense of nostalgia and comfort that’s undeniable. From old-school network hits to modern-day laughter fests, we’ve got a lineup of the best sitcoms on Netflix to burn through.

Add these hilarious sitcoms to your Netflix watchlist 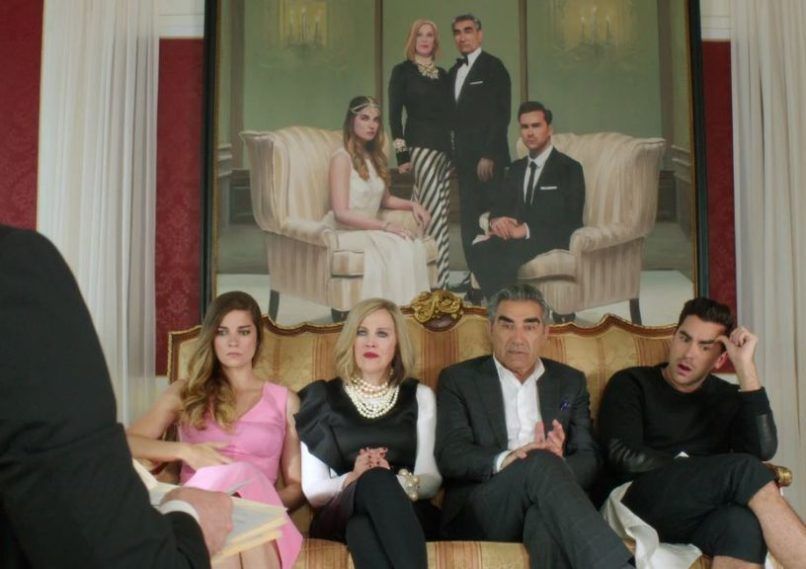 Stripped of their fortune and glitzy lives, the formerly wealthy Rose family is forced to tap into their last remaining asset – Schitt’s Creek, a small town they’d once bought as a joke. What follows is a series of absurd, fish-out-of-water events that are at once baffling and comical. As the series progresses and the family navigates its place amongst the eccentric characteristics of the town and its residents, there are moments of poignancy and warmth that won the hearts of viewers worldwide. Couple this with witty banter (“Ew, David!”) and you’ve got yourself an award-winning formula. 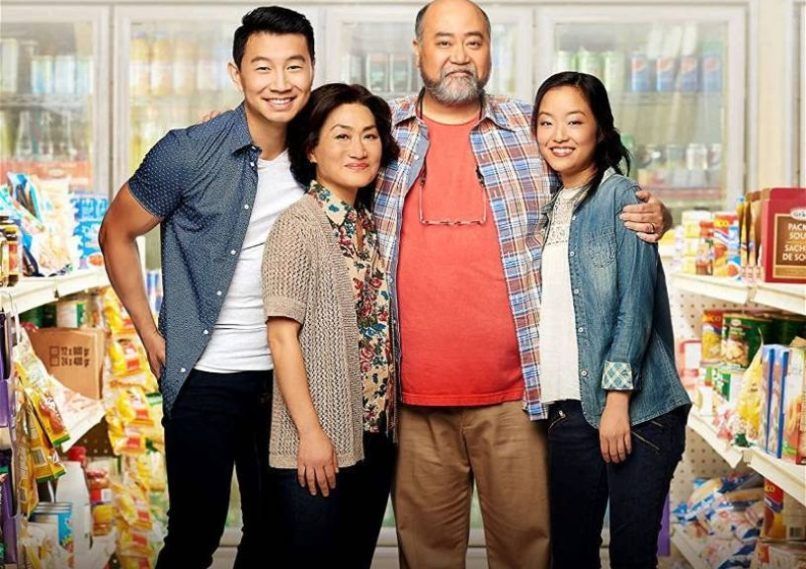 A scruffy, goofy Korean-American man, Mr. Sang-il Kim, runs a convenience store in a neighbourhood of Toronto. His everyday life involves an eclectic array of people and events, each of which he juggles with a certain unintentional brevity that makes for an engaging watch. The dynamic between the patriarch and his rebellious daughter Janet, estranged son Jung, and opinionated, meddling wife Yong-mi Kim underlines the show while their squabbles add colour to it. This one’s the perfect dinner-time watch and will have your whole family tuning in. 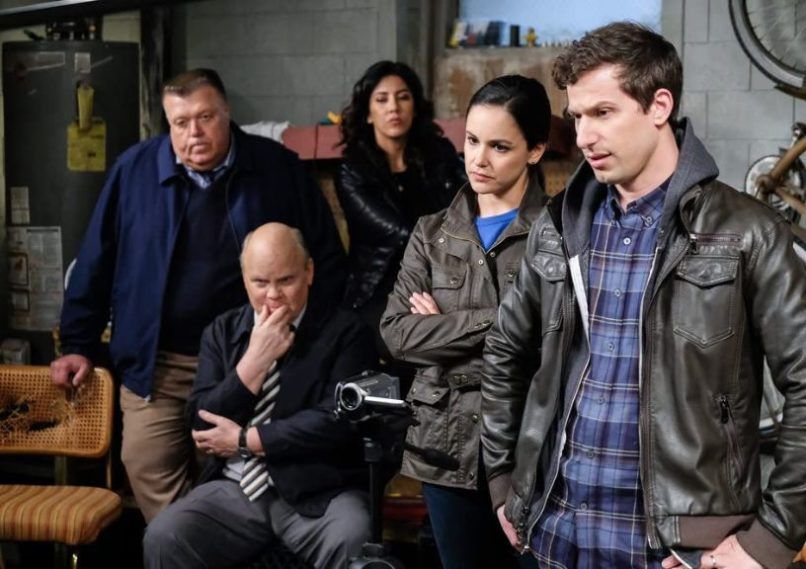 With a cult-like following that hangs on the characters’ every word, Brooklyn Nine-Nine is, perhaps, one of the most popular sitcoms out there. In part, the intelligent yet goofy and laidback detective Jake Peralta is to thank for it. Adding a touch of humour to Brooklyn’s 99th precinct, which is led by diligent captain Ray Holt, Peralta spars with his competitive partner Amy Santiago. Also in the mix are tough-cookie detective Rosa Diaz, soft-hearted Charles Boyle, brawny father Terry Jeffords, and sarcastic administrator Gina Linetti. As the team navigates a set of complex, at times bizarre cases, you’ll find yourself delightfully hooked. 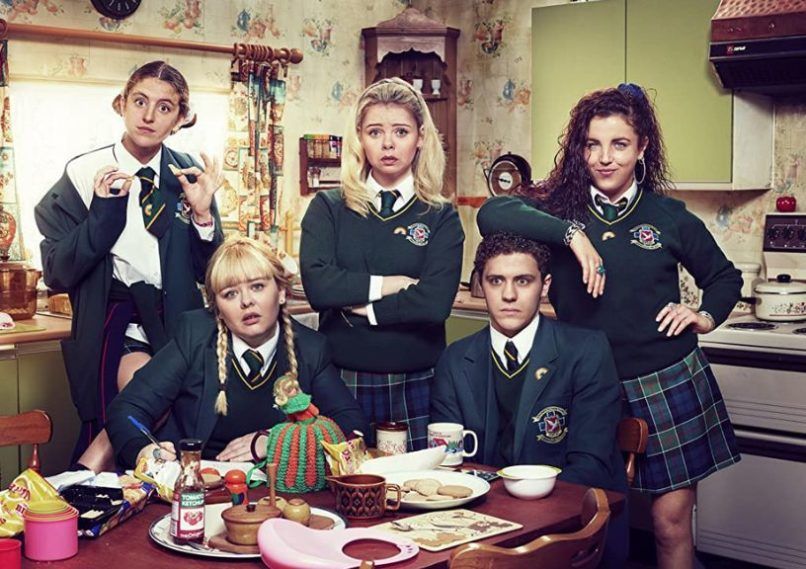 Adding a touch of youthfulness to this list, Derry Girls is a lighthearted series that is centred on the adventures of a group of schoolchildren in Northern Ireland. Set in the 90s, when the country bore witness to the ethno-nationalist conflict – Trouble – the show has rib-tickling humour and an unmissable relatability. We’re talking navigating fashion choices, understanding sex, coping with overbearing parenting, burning the midnight oil before exams, and sneaking out to attend concerts. We can’t think of a more refreshing way to get in your daily dose of laughter. 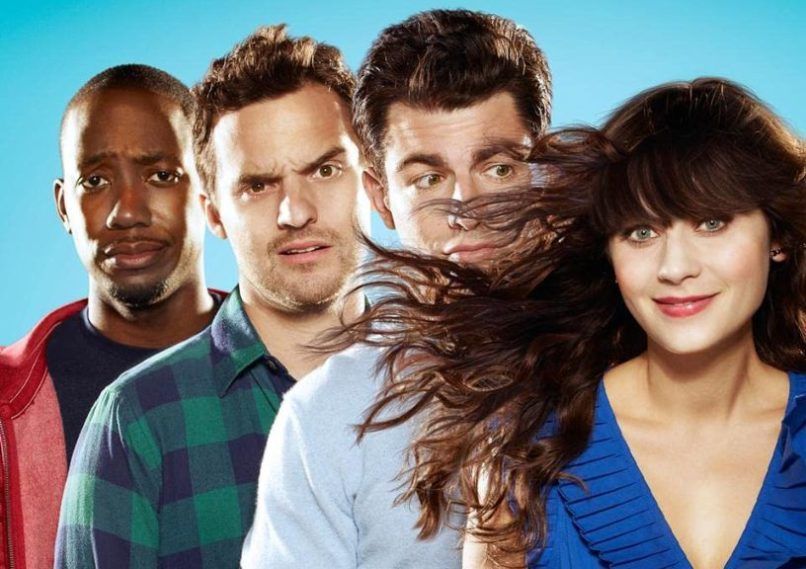 A bad break up and a Craigslist advertisement culminate in a quirky young woman, Jess, moving into an apartment with three guys. Set in Los Angeles, the show’s all about goofy banter and the chemistry between its characters, which includes the socially inept Nick, confident and eccentric Schmidt, and aggressive yet emotional Coach. As each navigates their personal and professional lives, you’ll find yourself laughing and crying along. Besides, few shows can elicit laughter out of mundane scenes – lounging in the living room or walking to a restaurant – the way this one does. 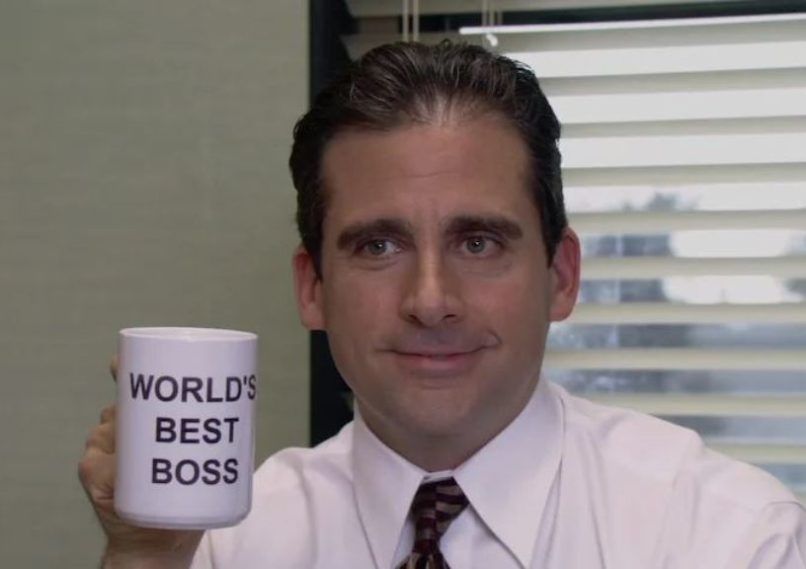 A classic when it comes to sitcoms, The Office offers an insight into the workings of a paper company called Dunder Mifflin. Everyday work life is underlined by an eccentric manager and eclectic employees, leading to a series of inappropriate events, ego-battles, and practical jokes that come with the promise of entertainment. Stick around for the first few episodes to really get a hang of the mood of the show. From there on, you’ll find yourself in the midst of a non-stop chuckle fest. That’s not all. Engaging plotlines, incredible character development, and undeniably hilarious dialogues in the show have given rise to the most chuckle-worthy memes on social media. Naturally, this one’s a must-watch. Another teen-centric sitcom that’s at once educational and goofy, Sex Education looks into the life of Otis, an insecure and bright teenager whose life is underlined by an absentee father, unabashed sex therapist mother, and consistently-bullied best friend. Otis then opens a clinic at his school’s out-of-service lavatory with the outcast Maeve, navigating the series of events that follow. Funny, heart-warming, and raunchy this coming-of-age sitcom has won the hearts of viewers worldwide. Tune in for the incredible storytelling and stay for the laughter. 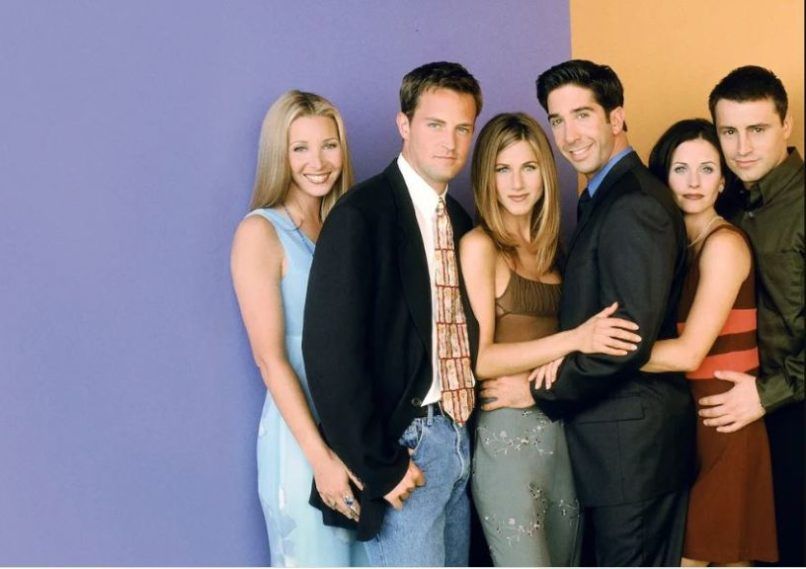 Rounding out this list is another classic that has gone down in history as one of the best for comfort-watching. It also happens to be one of the best sitcoms on Netflix. Set in Manhattan, the series follows the everyday lives of six young individuals who find comfort in each other’s eccentricity. Relatable, witty, and undeniably engaging, the show explores themes of love, marriage, children, heartbreak, career trajectory, and more. You’ll find yourself rooting for all the characters as the seasons progress. Best part? There’s plenty of seasons to savour.