The crossed destinies of Rolex and cinema 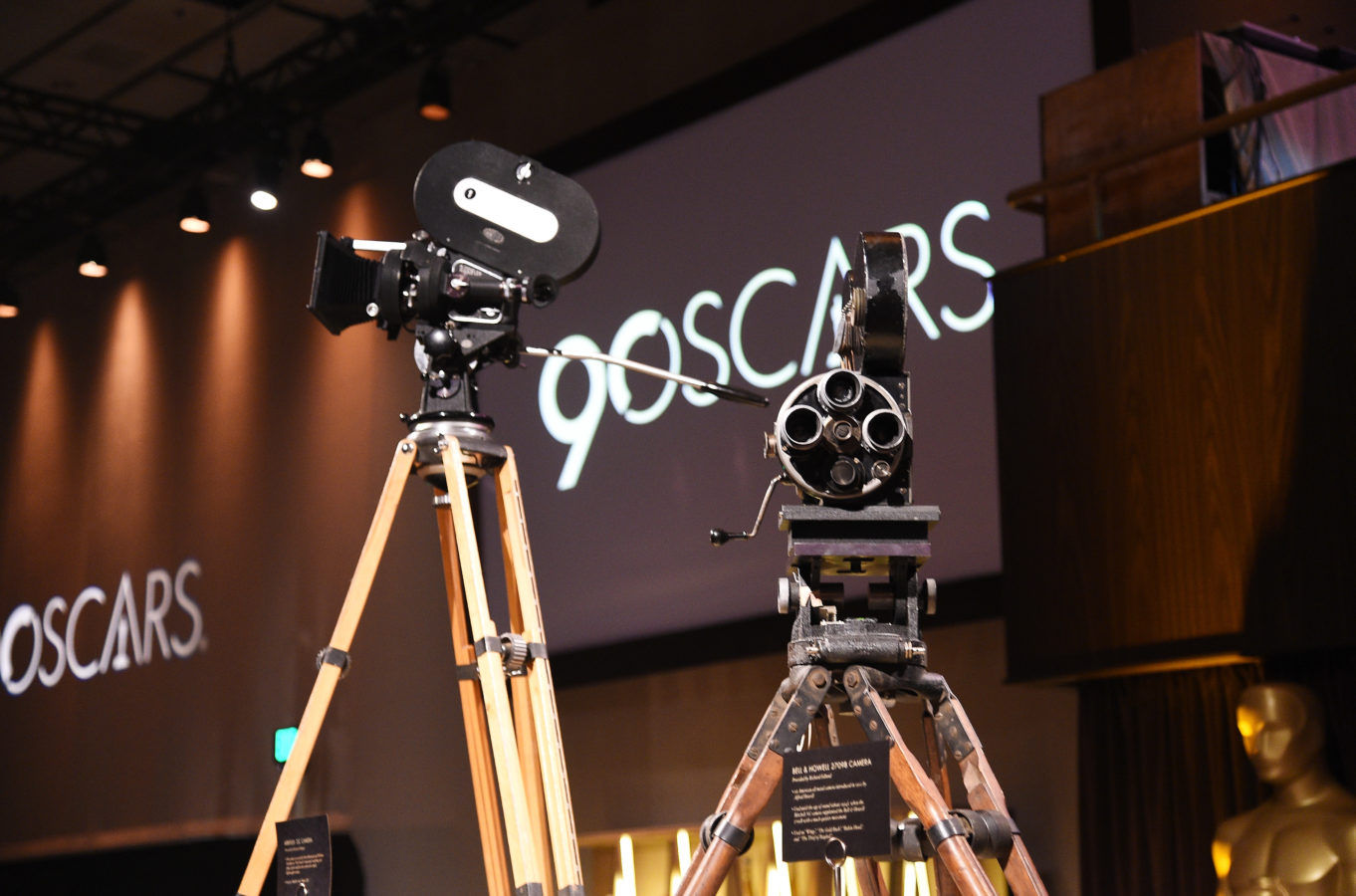 Pursuits
The crossed destinies of Rolex and cinema
Share
Next article

Rolex has played a leading role in some of cinema’s greatest hits, but the Swiss watch manufacture’s relationship with filmmaking is cemented in a greater passion to further creative excellence in this field.

There have been many glorious and powerful moments at the 2022 Oscars ceremony: for one, the event was hosted not by just one, but three stellar female performers, namely Amy Schumer, Regina Hall and Wanda Sykes. Then, there was the tear-jerking speech (even his interpreter couldn’t keep the emotion from his voice) by Coda’s Troy Kotsur, the first deaf man to ever win an acting award at the ceremony. It was an evening of diversity, a celebration of talents across diverse disciplines, a visceral appreciation for cinematic crafts, and yes, heart and emotion.

This is the beauty of cinema, one that is evocative and emotional, and one that pays tribute to the richness of talent across a plethora of disciplines. It’s one that has long been celebrated by Swiss watch manufacture Rolex. They have a symbiotic and long-standing relationship, which started rather serendipitously in fact. Arming a character in a movie or TV show with a Rolex timepiece served as a plot device to convey subtle cues about the character’s personality.

It must be said that this was not blatant product placement; instead, these watches were chosen by the actors, directors and costume designers for their intangible cinematic value. What does a Rolex on the wrist convey about the character? In a nutshell, with no words needed, it says that they have style, they are discerning, and they understand the social currency that Rolex affords. It’s a deliberate choice, and it’s no wonder that Rolex has played a starring role in many award-winning movies. Bill Paxton wore an Oyster Perpetual Submariner Date in Titanic, while Tom Cruise tried to pawn off an Oyster Perpetual Day-Date in Rain Man.

One of the brand’s most ardent fans was undoubtedly Paul Newman, whose name has become synonymous with the Oyster Perpetual Cosmograph Daytona. He wore a Rolex in his personal life, and in his professional acting and racing careers as well. Most famously, Rolex featured on his wrist in the Oscar-winning The Colour of Money, for which he clinched the best actor accolade.

Rolex has long been associated with performers of style and substance, but its relationship with the world of cinema runs a lot deeper. Their histories are entwined, and both entities have played an instrumental role in being leaders of innovation in their respective industries.

They both embody the values of progress, modernity and quality, with a constant quest to keep improving. At Rolex, this can be seen through its perpetual quest for watchmaking excellence. Cinema, too, is always evolving for the better. In fact, history shows that both Rolex and the cinematic industry laid the foundations of modern society as we know it today.

In 1926, Hans Wilsdorf, founder of Rolex, released the first waterproof wristwatch, the Oyster. A few months later, The Jazz Singer, the first movie with synchronised dialogue, was released. Rolex then pioneered a change-making feature of modern watchmaking in 1931 when it invented the world’s first self-winding mechanism with a Perpetual rotor. This ingenious system, a true work of art, is today at the heart of every modern automatic watch. At the same time, another wave of change was sweeping through the cinematic industry with the launch of the first colour movie.

Beyond the silver screen

Rolex encourages the preservation and transmission of cinematic arts, as well as promotes excellence and celebrates progress in the field. In addition to its partnership with the Academy of Motion Picture Arts and Sciences (the institution, the awards and the museum in Los Angeles) and the establishment of the Rolex Mentor and Protégé Arts Initiative, it accompanies living legends as well as budding talents through its Testimonees.

Both Rolex Testimonees James Cameron and Martin Scorsese are exceptional filmmakers with imagination that remains untethered and dreams that loom large over our collective consciousness. These are the qualities that Rolex celebrates and supports.

Cameron’s relationship with the brand goes beyond the big screen. When he embarked on a bold solo expedition to the deepest part of the Pacific Ocean at a depth of 10,908 metres, he wore an Oyster Perpetual Rolex Deepsea.

Scorsese, the man behind such award-winning movies such as Goodfellas and The Departed, is also part of the Rolex Mentor and Protégé Arts Initiative. Established over 20 years ago, this programme enables young talents to have access to the giants in their respective fields, ensuring that the world’s artistic heritage is passed on to the next generation.

In addition, Rolex also supports The Film Foundation, a non-profit organisation founded by Scorsese to protect and preserve motion picture history. Working in partnership with archival institutions and studios, the foundation has helped to restore over 900 films. They are made accessible to the public through programming at festivals, museums and schools around the world.