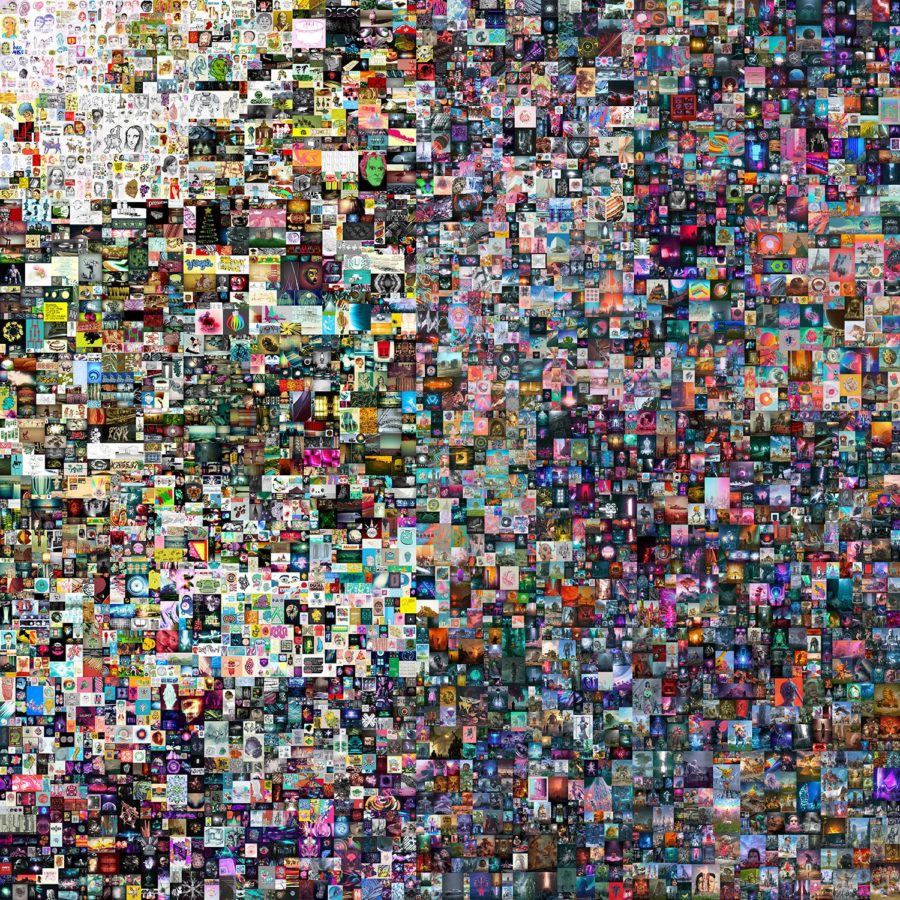 Pursuits
What in the world is a NFT based work of art?
Share
Next article

It was just a matter of time before the enthusiasm for non-fungible tokens (NFT) reached the mainstream art world. It is now a done deal. Christie’s will soon be auctioning “Everydays – The First 5000 Days,” a NFT-based artwork by Beeple. This will be the first time that a major auction house offers a purely digital artwork.

Beeple, whose real name is Mike Winkelmann, set out in May 2007 to create and post a new work of art every day indefinitely. He has not missed a single day in the last 13 years, creating a new digital picture every day, individually known as “Everydays.” These pieces are now compiled into a single composition, entitled “Everydays – The First 5000 Days,” which Christie’s describes as “one of the most unique bodies of work to emerge in the history of digital art.”

Hitting the auction block in a standalone online-only sale, the estimate for “Everydays – The First 5000 Days” will be listed as “unknown,” with bidding opening at $100. Collectors will be able to place their bids for the artwork online from February 25 through March 11. The winning bidder will receive “Everydays – The First 5000 Days” directly from Beeple accompanied by a unique NFT encrypted with the South Carolina-based artist’s unforgeable signature and uniquely identified on the blockchain. MakersPlace, a digital marketplace, has issued the NFT for the piece.

But, what are NFTs? Are they the future of collectibles and the art market, as their proponents have claimed? Non-fungible tokens contain identifying information recorded in their smart contracts, such as the identity of the owner, rich metadata or secure file links. The purchase of an NFT is registered on the blockchain, providing a permanent record of the transaction while also protecting the artist’s authorship.

“The next disruptive force in the art market”?

Payment is generally made in cryptocurrency, which probably explains why the market for NFTs is booming. According to the cryptocurrency news website BeInCrypto, over $8.9 million worth of NFT-based art was sold last December. A newfound interest for digital art on which Christie’s is hoping to capitalize with the upcoming sale of  “Everydays – The First 5000 Days.”

“We see this as a pivotal moment for the future of New Media and even the practice of collecting itself,” Noah Davis, Specialist, Post-War and Contemporary Art, commented. “Not unlike the advent of Street Art as a blue chip collecting category, NFT-based art is on the threshold of becoming the next ingeniously disruptive force in the art market. Christie’s is proud to be in the vanguard of this exhilarating movement.”

The auction house first tested the waters for NFT-based digital creation last October, when Robert Alice’s “Block 21 (42.36433° N, -71.26189° E)” was offered in New York as part of its Post War and Contemporary Art Day Sale. This digital portrait of the Bitcoin code attracted non-traditional bidders and crypto enthusiasts alike, selling for almost 11 times its low estimate of $12,000 to net $131,250.