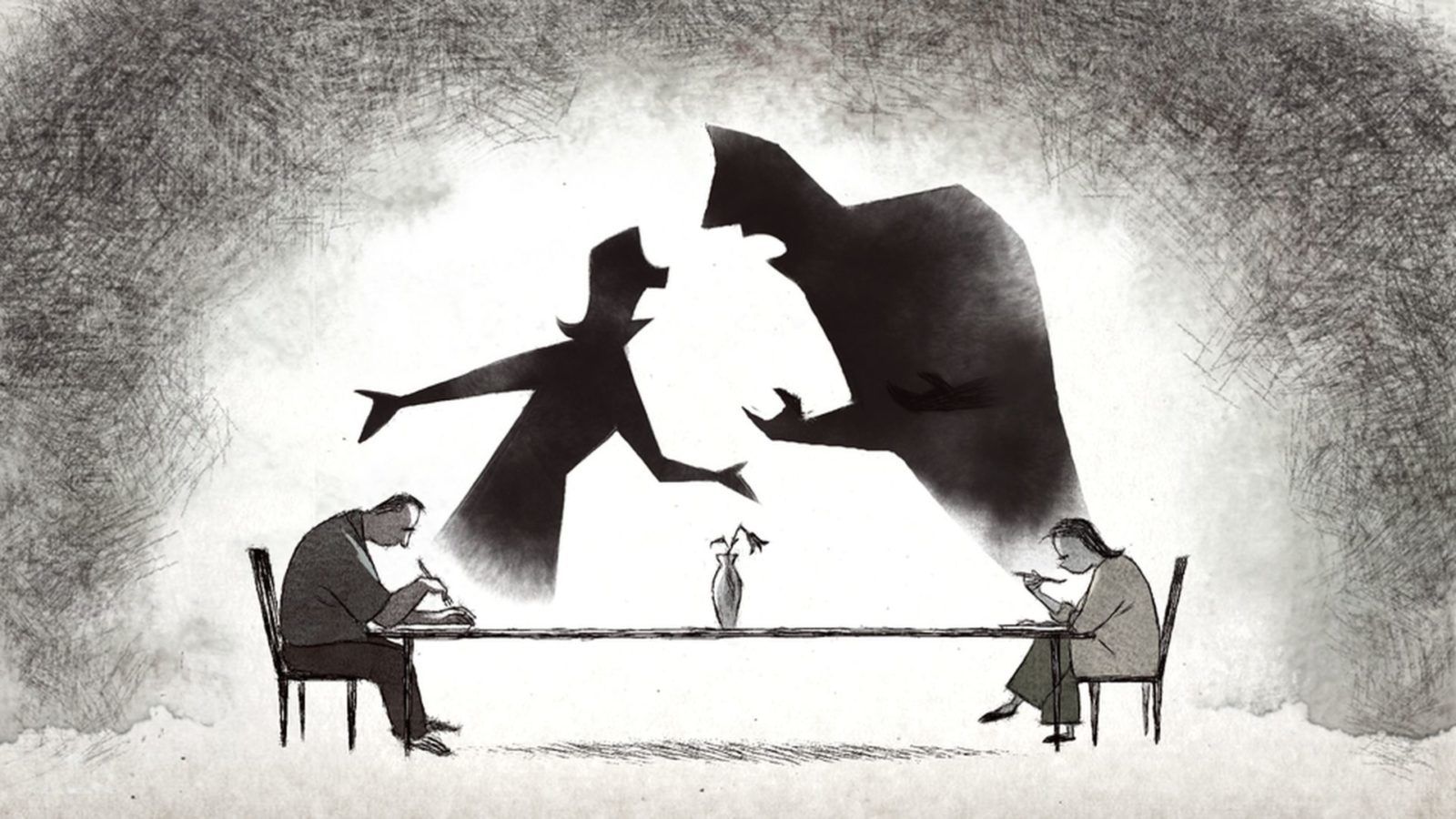 Pursuits
Screen Share: Why you should watch the Netflix short Netflix short film ‘If Anything Happens I Love You’
Share
Next article

If Anything Happens I Love You brings the tears and a whole lot of awareness to gun violence and school shootings.

This understated Netflix animated film, mostly filmed in black and white, has even been turned into a TikTok challenge. Viewers have to film their reaction before and after watching the short, but without spoiling the story. If Anything Happens I Love You is supposed to make most viewers burst into tears in less than 12 minutes. Some TikTokkers take it as a cathartic experience while others struggle to watch it without shedding a tear.