How will the sudden cancellation of Art Stage Singapore affect the local art scene? 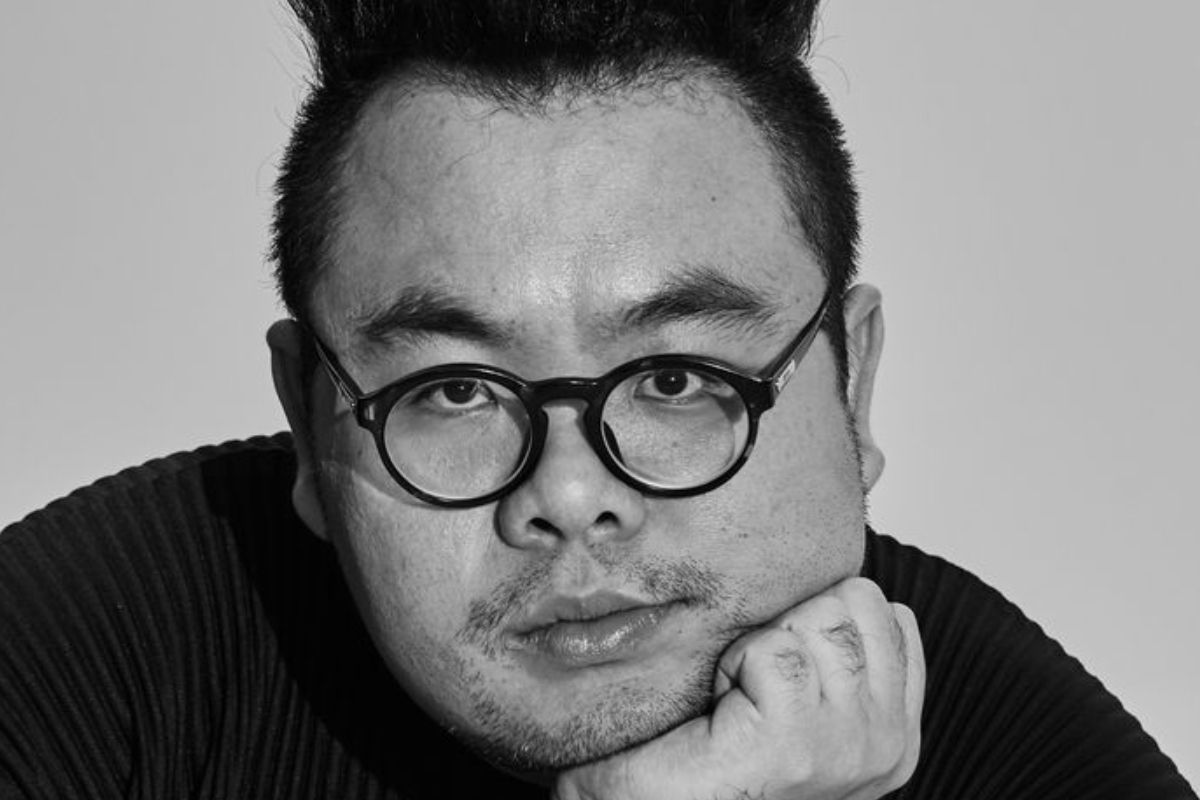 Pursuits
How will the sudden cancellation of Art Stage Singapore affect the local art scene?
Share
Next article

On 16 January 2019, Lorenzo Rudolf, the President of Art Stage Singapore, announced that the flagship art fair would be cancelled, nine days before it was due to open. I had reached Taipei a day earlier, to attend the inaugural edition of Taipei Dangdai, a new art fair that was slated to invigorate the Taiwanese art market. Shockwaves from Singapore had spread throughout the region and onto the Taiwanese fairground. It seemed that the collapse in Singapore threatened to crowd out the good reviews that the Taipei fair was receiving, and the shock cancellation was on everyone’s lips.

Art fairs are usually cancelled in advance. This would be the sensible thing to do — exhibitors would not need to make unnecessary preparations, venues need not be booked, staff need not be engaged and no publicity or marketing costs would be incurred. There would be no wasted expenditure and the fair simply folds entirely, or moves on to greener pastures as art fairs do.

How does an art fair work?

Andy Warhol once said that good business is the best art, and it takes serious work to run an art fair business. The structure of an art fair is one where galleries pay the fair organiser a fee, in exchange for a booth at the fair to showcase and sell artworks. In turn, the art fair organiser has to drive collectors and crowds to the fair to increase the sales prospects of the galleries. Should the galleries do well, they will sign up for the next edition and this cycle continues. On the part of the fair organiser, a lot of work is put into publicising the art fair, and in the case of Art Stage Singapore, this meant drumming up publicity and reaching out to collectors in the various Southeast Asian cities.

Galleries and art-buyers are becoming increasingly mobile, and so is the seamless flow of information. Art Stage Singapore started at a time when there was no Singapore Art Week, no community of art collectors, no Gillman Barracks and far fewer opportunities for selfies with internationally recognised contemporary artworks. Rudolf’s vision for Art Stage Singapore brought life and sparkle to what were largely artistic backwaters, where art did not reach the masses on the intensity and scale only an art fair can.

Power behind the throne, Maria Elena Rudolf also brought her penchant for dancing and hosting dinner parties to the Singapore scene — shaping the lifestyle that surrounded contemporary art and the art fair. Under her tutelage or by observation, many Asian collectors mastered the Euro-American savoir faire that allowed them to integrate into the collecting scenes of the latter.

The business of art fairs is highly competitive. The price for a standard booth can range from S$26,250 to S$67,500, and galleries must think hard and carefully as to whether participation is a worthwhile investment. That is because on top of paying for a booth, art galleries also have to pay for freight of the artworks, flight tickets, accommodation and other expenses.

From the organiser’s perspective, a substantial amount of money is pumped into venue rental, publicity and manpower so as to make the fair a success and keep the galleries and art buyers coming back. Even with the phenomenon of galleries becoming more nomadic and fair-based rather than brick and mortar operations, galleries have a plethora of options with the emergence and fortification of regional and international fairs that litter the art calendar. Southeast Asian collectors now travel to greater Asia, Europe and America to attend fairs. Sometimes, it is not the buying of art that draws the collectors, but the opportunity to explore local art scenes and to visit new places.

There were signs that Art Stage Singapore was flagging in recent years, causing the relevant agencies to take precautions, including initiating a state-sponsored art fair at Gillman Barracks as a “stop-gap measure.” Nevertheless the fall of Art Stage Singapore just nine days before it was due to open on January 25 caught everyone by surprise, with the initial measures proving incapable of dealing with the fallout.

In fact, Rudolf’s most recent statement reproduced by PrestigeOnline.com blamed the shock cancellation on the “difficult market situation” and questioned why the measures had to be in a form of a new state-sponsored art fair that attracted its previous exhibitors. One would expect such measures to be complementary so as to galvanise the Singapore art market, rather than cannibalise, as Rudolf alleged.

The notion that every country needs an art fair is a false one. In general, art fairs come to where there are thriving art scenes, with artists making art and galleries selling art. The fair blossoms as a natural platform to consolidate this activity, serving as a hub for scene players and interested members of the public to converge. The early success of Art Stage Singapore is largely attributed to this. Art Stage Singapore saw potential in the depth and breadth of Southeast Asia’s art offerings, and united the various art scenes into one platform that catered to buyers and sellers of art. Often regarded as the Switzerland of the East, Singapore was naturally chosen as the operating fairground where a smorgasbord of Southeast Asian art could be showcased — especially from regions with fewer galleries and inaccessible artist studios.

Thus, it goes without saying that the entire region presents a richer and broader market that exceeds Singapore on its own. Art fairs can be exciting and I particularly enjoy attending them, but wanting an art fair without paying due consideration to the local terrain is setting oneself up for failure. In recent years, art scenes in our neighbouring countries have burgeoned, and access to contemporary art in these places has greatly increased. Is the Singapore platform still relevant in terms of showcasing art from Southeast Asia? Or does Singapore have a truly substantive art ecosystem that can support an organic fair from both the demand and supply sides?

Where do we go from here?

While this is an unfortunate and unprecedented situation for Singapore, the key takeaway from the exit of Art Stage Singapore is that Singapore art scene should be allowed to grow organically with room for fairs to come and go. As it stands, Singapore’s geo-political and economic position places it at the heart of Southeast Asia, which comprises countries that are quickly developing.

The fall of Art Stage Singapore is a particularly hard one for those affected, made all the more painful by the lost hope pinned onto the once-visionary art fair that shone a spotlight on art and artists from around the region. Efforts to establish Singapore as a “go-to destination for contemporary art” may be undermined by negative publicity, if confidence in Singapore’s position as a stable arts hub erodes. In any case, the groundswell of support and offers from local organisations and individuals to host stranded galleries and artists is heartwarming. It is my wish for parties affected by the cancellation to find the remedies they seek, and that we all move forward with valuable lessons from this unfortunate episode.