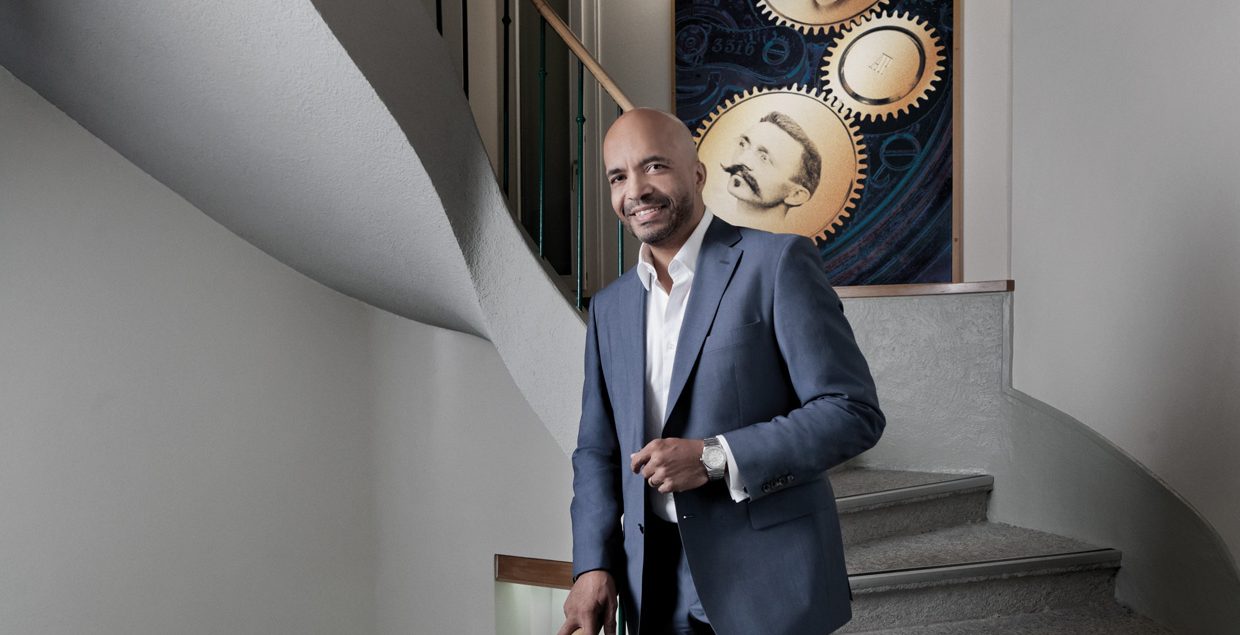 Sign up to get the latest luxury and lifestyle news delivered to your inbox.
ART culture Audemars Piguet Olivier Audemars
Daven Wu

The perils of investing in professional sports franchises