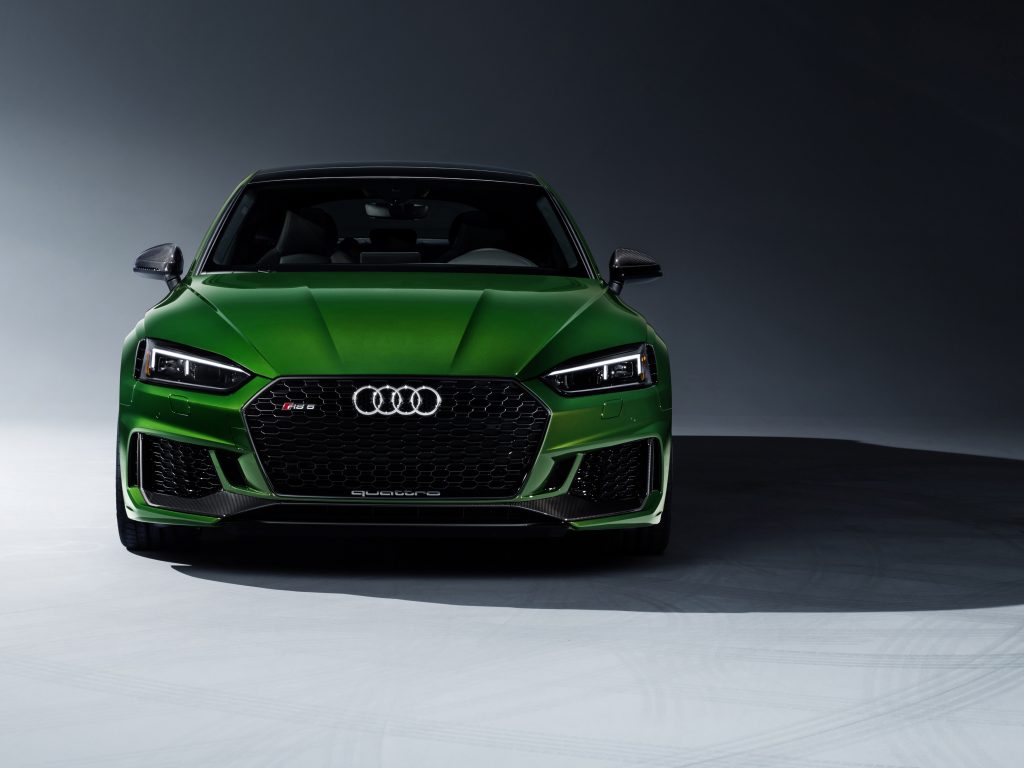 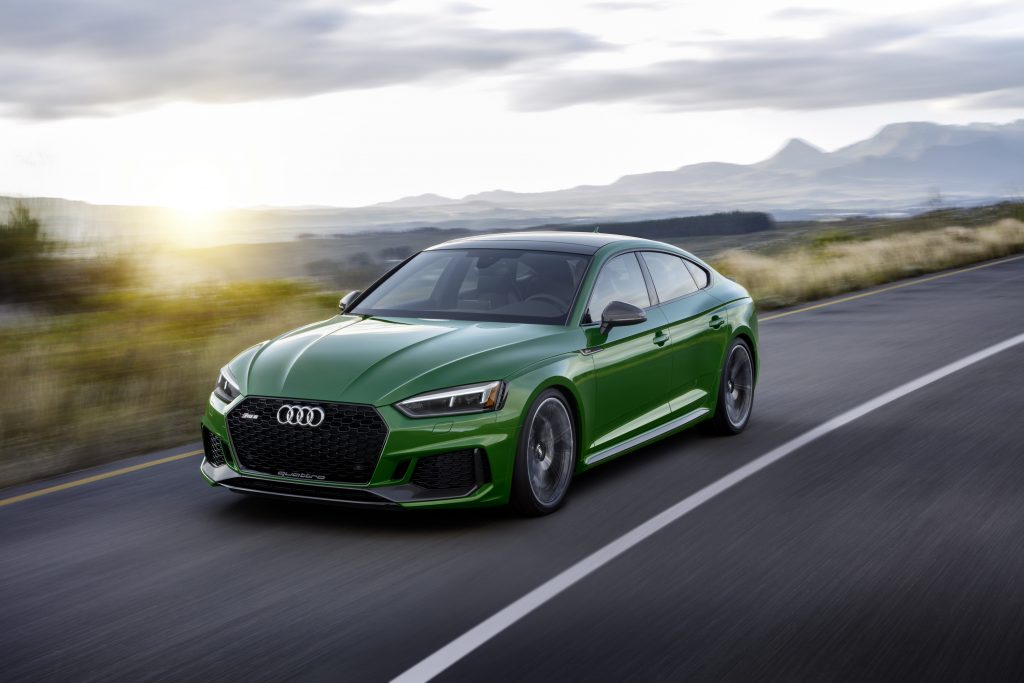 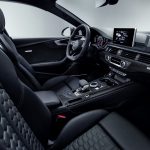 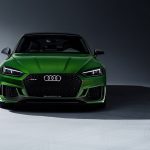 9 celebrities who have entered the NFT world, from Leo Messi to Justin Bieber

Style in the metaverse: The rise of fashion NFTs