See the homes of great artists including Monet, Majorelle, O’Keeffe and Kahlo

By V.L. Hendrickson and Yanni Tan 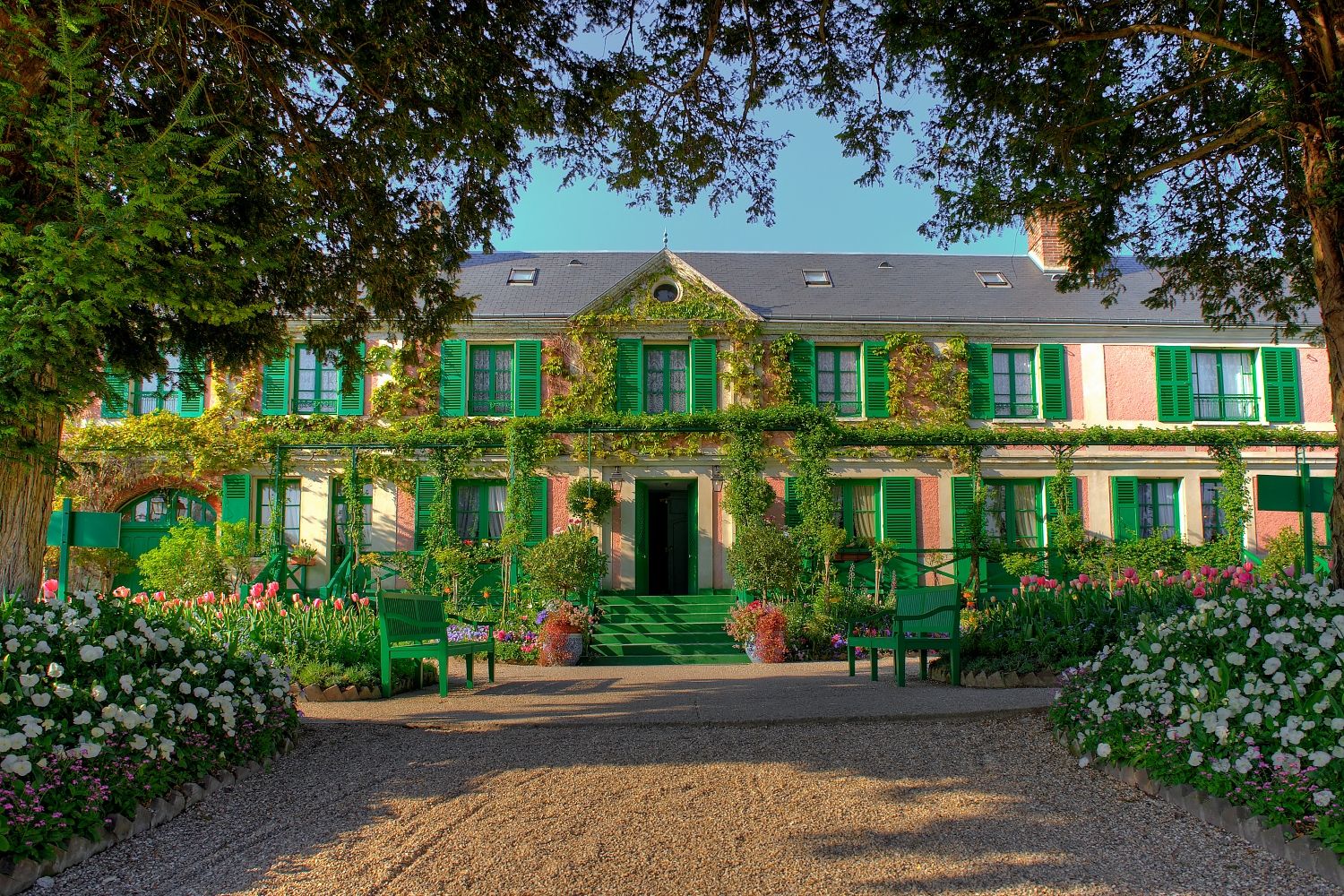 Pursuits
See the homes of great artists including Monet, Majorelle, O’Keeffe and Kahlo
Share
Next article

Home is where the art is — whether they’re in the heart of a teeming city, an arid desert landscape or the lush French countryside, the homes of great artists have often stimulated the creative urge. VL Hendrickson and Yanni Tan offer a guided tour of six such residences.

The French painter was an early Modernist and Orientalist who travelled extensively throughout the Mediterranean and northern Africa, especially Morocco, for inspiration. The son of celebrated Art Nouveau furniture maker Louis Majorelle, he’s more famously known as the artist whose home Jardin Majorelle was rediscovered in 1980 and then purchased and restored by Yves Saint Laurent and Pierre Bergé. The Cubist residential villa situated within the gardens was designed by architect Paul Sinoir in 1931, after which Majorelle painted it a bright and bold cobalt blue that was reminiscent of ceramic pottery and tiles common in southern Morocco and became known as “Majorelle Blue”. During the nearly four decades he spent in Marrakesh, he extended the 1.6ha grounds gradually to over 5ha, and created what would be known as his greatest work ever – a luxuriant garden of cacti and sculptures. Today, the entire garden and villa complex is run by a local non- profit organisation and houses several museums, including the Musée Yves Saint Laurent, and spaces that exhibit Majorelle’s paintings. The 1ha manicured gardens itself is open to the public and a major tourist destination in the city – featuring numerous stunning fountains, rare cacti and over 15 endemic bird species.

Located in Dessau-Roßlau, the third largest city in the Saxony-Anhalt region of Germany, Bauhaus is one of the epicentres of the Bauhaus movement in art, design and architecture. Literally translated as “construction house” in German, Bauhaus originated in the early 20th century as an arts academy founded by Walter Gropius, and is characterised by functionality, simplicity and the harmony of geometric shapes. During its heyday, its base in what was then called Dessau was the birthplace of industrial-inspired products and design created for mass consumption. While its unique Modernist aesthetic has since swept across the world and taken hold in contemporary design, one can still visit the original buildings where the famous Bauhaus masters such as László Moholy-Nagy, Paul Klee, Wassily Kandinsky and Gropius himself lived, worked and taught in. A Unesco World Heritage Site, the Bauhaus Dessau campus includes the Bauhaus Building, the Masters’ Houses, the Dessau- Törten Housing Estate, the Kornhaus, House Fieger, the Steel House and the Employment Office. On site is also the Bauhaus Museum Dessau, which features over 1,000 colourful exhibits out of its permanent collection of 49,000 ranging from ceramics to furniture, and tells the story of the school’s vibrant history.

From top: The Bauhaus building designed by Walter Gropius; the Kandinsky/Klee Master House was extensively restored in recent years; the Kornhaus restaurant was commissioned