Pursuits
Airbnb introduces a US$1 million fund to design the world’s most unusual home
Share
Next article
Since its founding in 2008, Airbnb has evolved to become the world’s largest marketplace for homes by paving the way for millions of hospitality entrepreneurs to monetise their living quarters. Aside from building this guest community, the group has other home ideas up its sleeve. Right now, it is on the hunt for the world’s wildest home ideas, and has launched the Unique Airbnb Fund, a US$1 million grant shared among 10 winners to turn these unusual living spaces into a reality. From now until April 16, design enthusiasts can submit their proposals for a chance to turn blueprints into their very own property. Each submission will be scored against criteria based on creativity, feasibility, sustainability and social good. Submissions will be assessed by a panel of judges including Emmy, Tony and Grammy award-winning actor Billy Porter, Airbnb superhost Kristie Wolfe of Big Idaho Potato Hotel, and global architecture firm MVRDV. The winners will be announced by Airbnb on May 15. Click here to apply. For some whimsical inspiration, here are some unconventional Airbnb homes on the market. This story first appeared on Luxe Living Asia
Start slideshow
exit
Airbnb introduces a US$1 million fund to design the world’s most unusual home
Share
Shop all looks 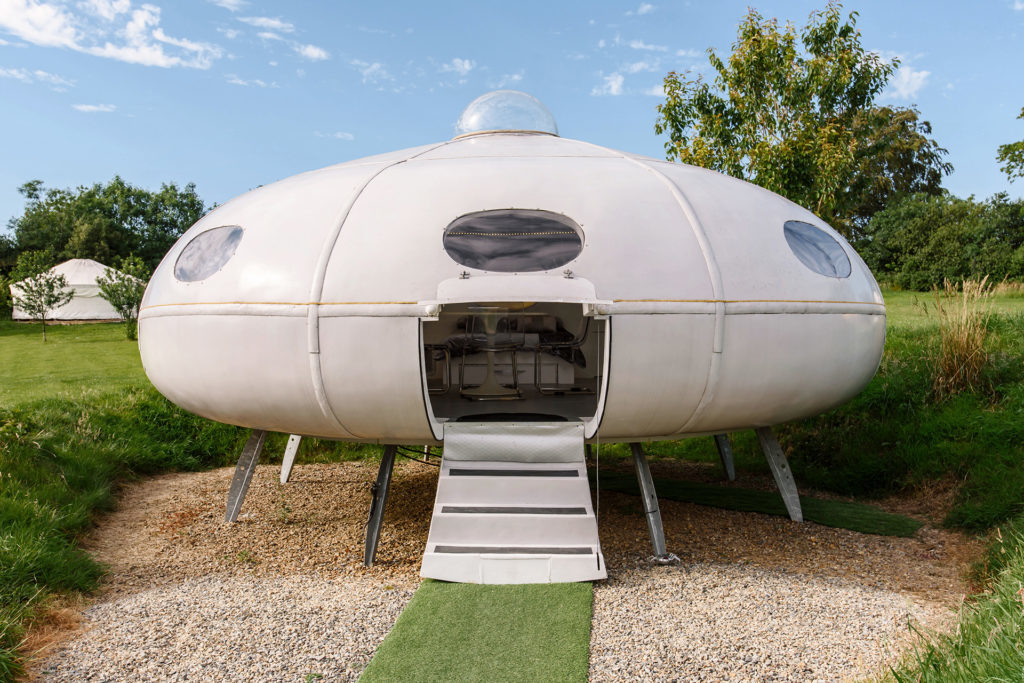 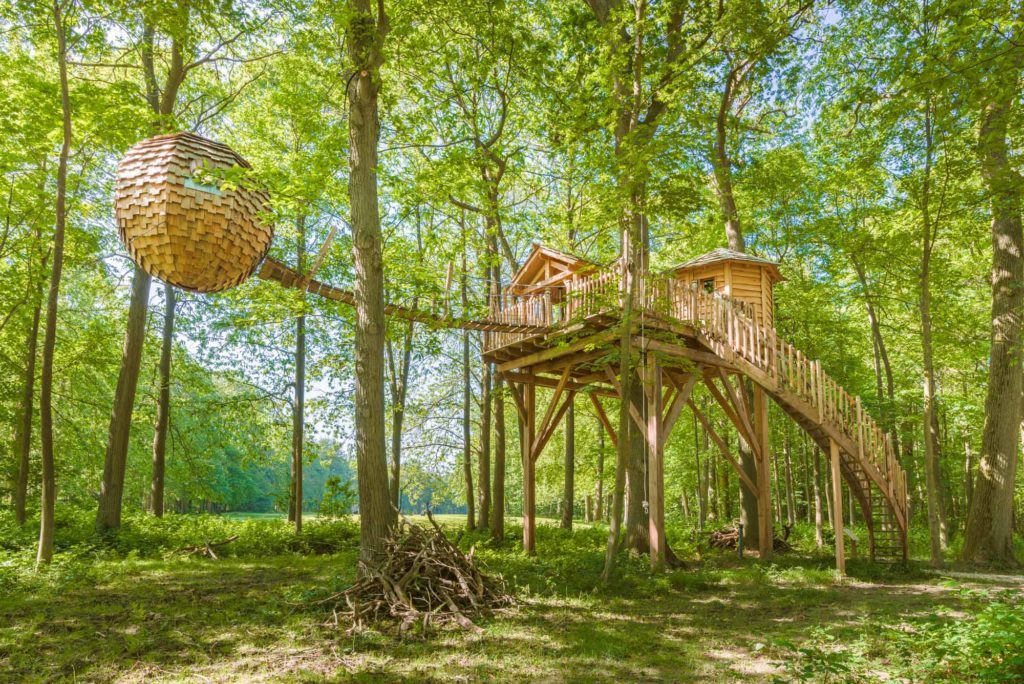 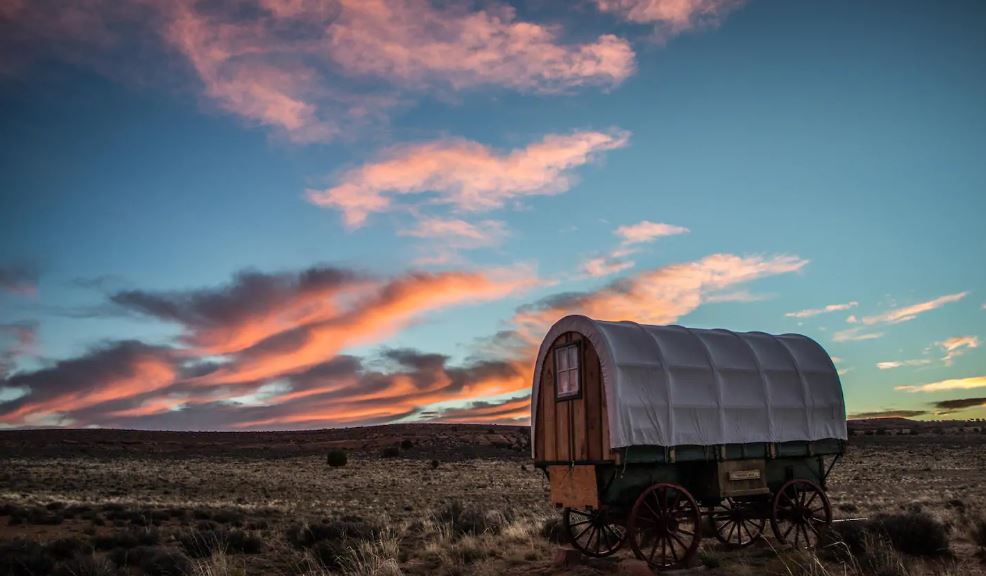 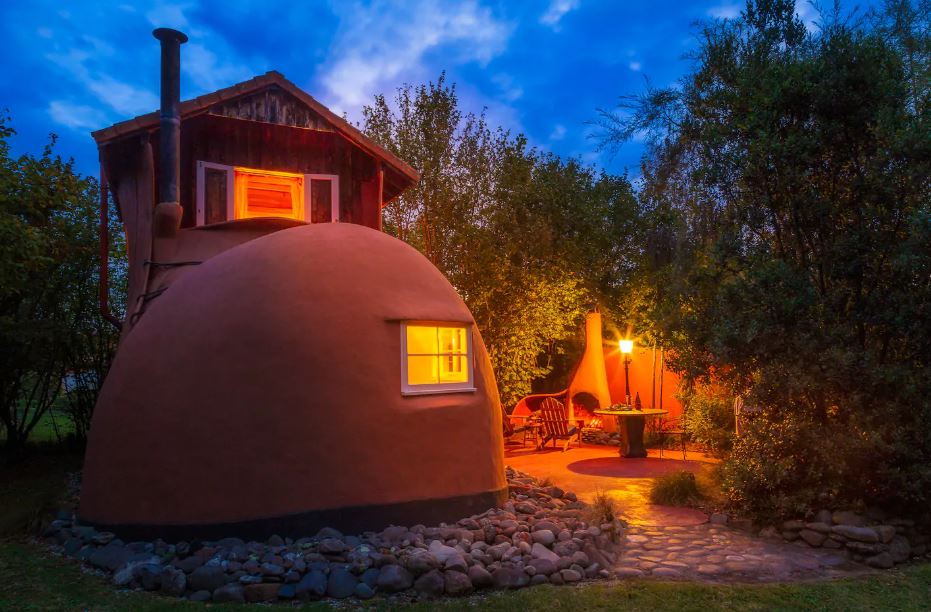 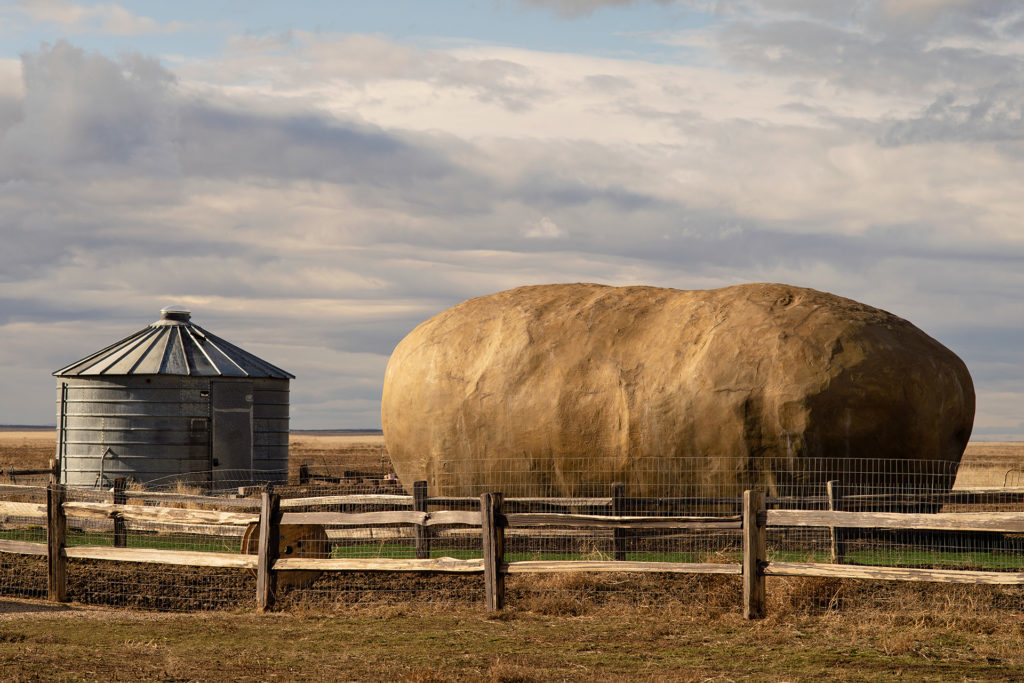 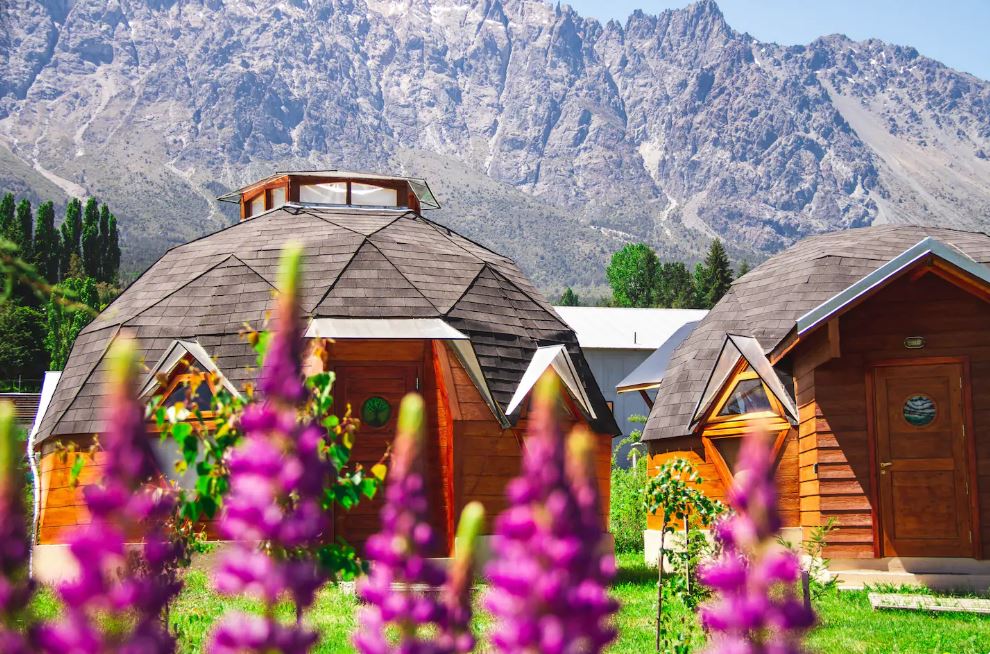 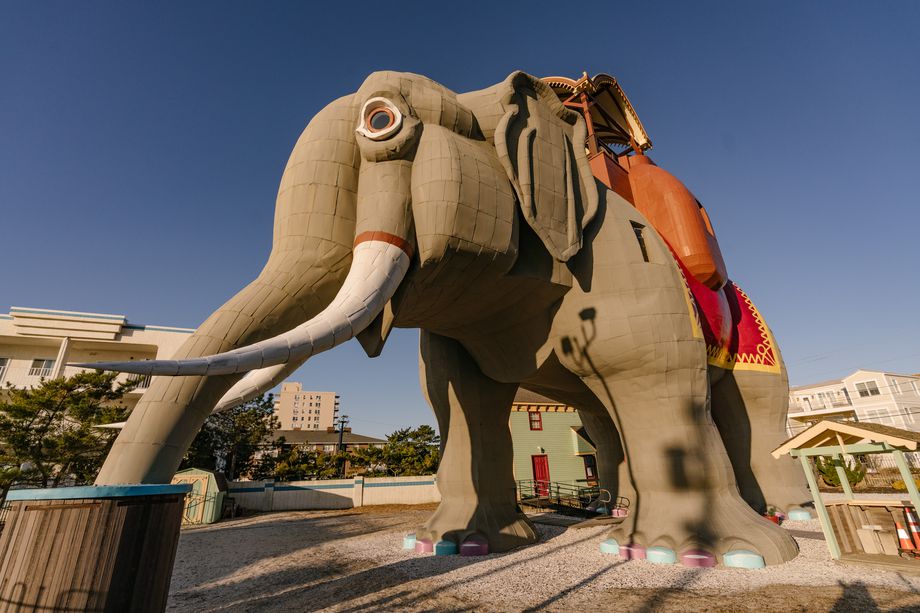 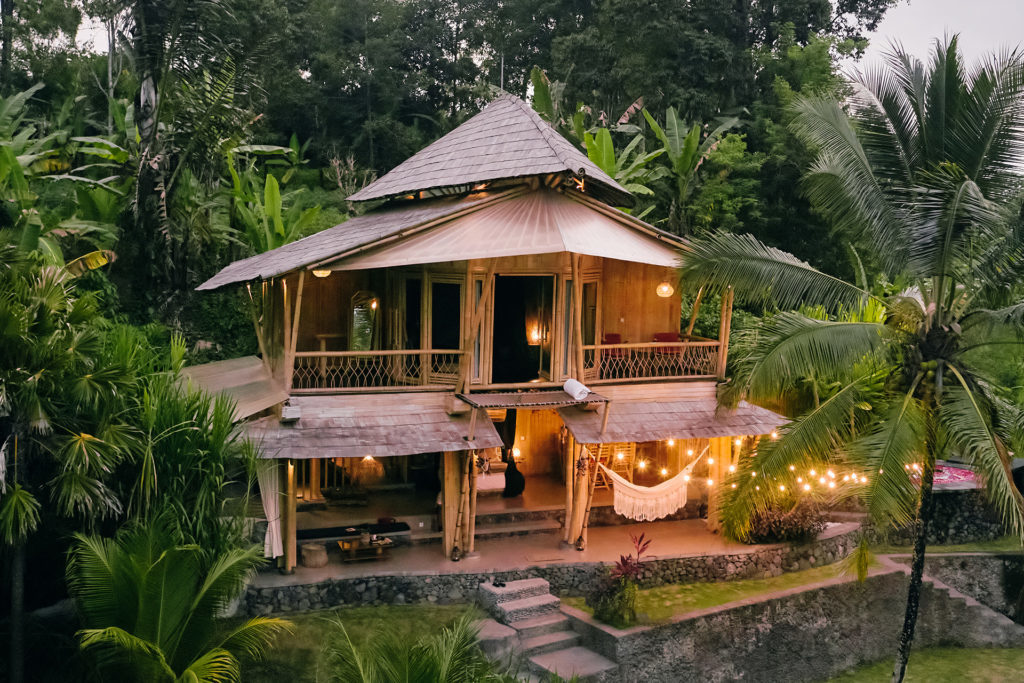 Cabana Floripa made with glass bottles in Santa Catarina, Brazil.

Lucy the Elephant on the Jersey Shore.

Your complete guide to fertilising roses for vibrant, beautiful blooms

Feng Shui 101: Basic principles and tips you should know

See the homes of great artists including Monet, Majorelle, O’Keeffe and Kahlo