Get inspired by Kim Kardashian’s beautiful, minimalist home in California 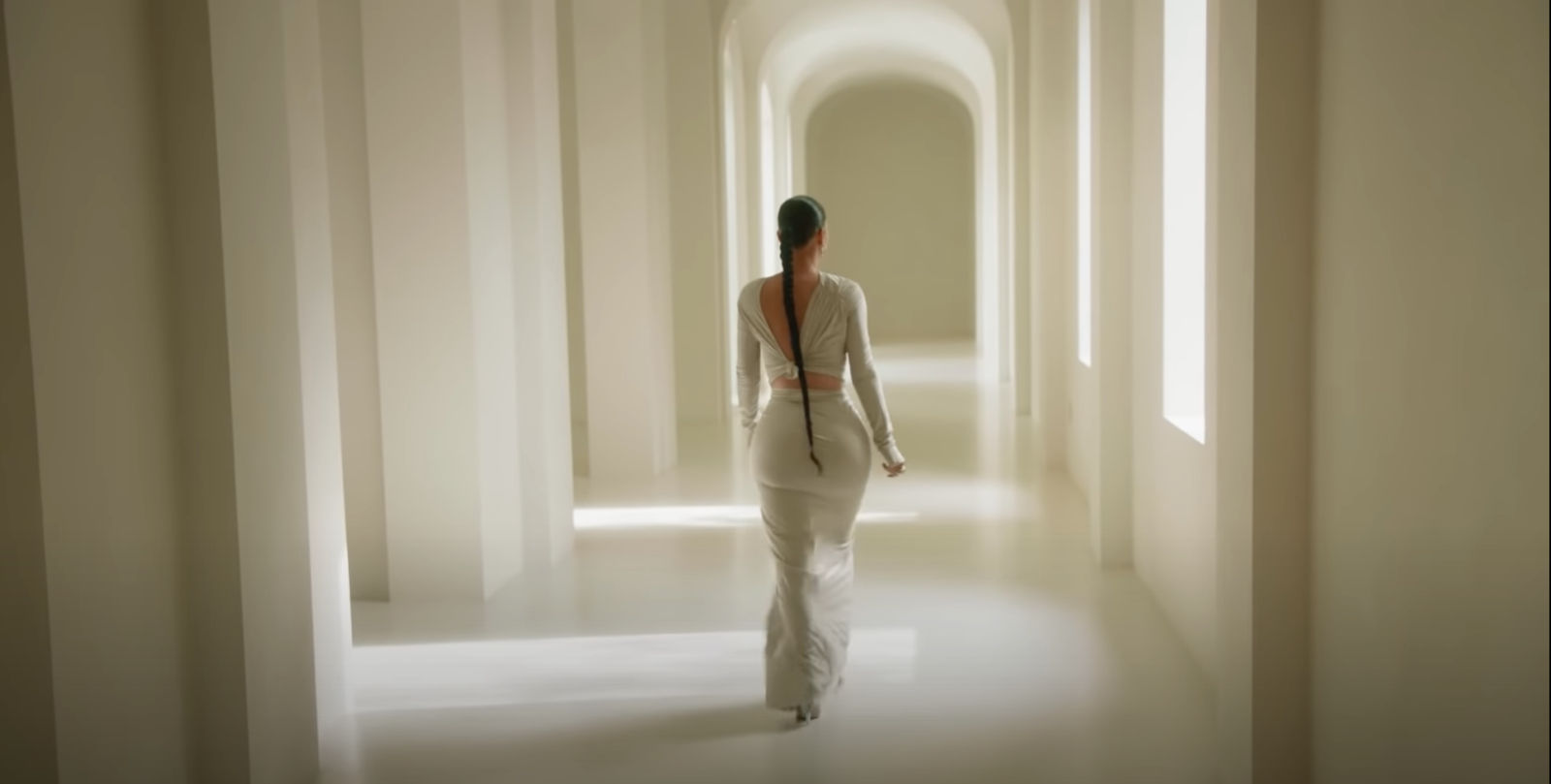 The now legally single billionaire‘s real estate home is one that stops the tracks of anyone who has seen videos or pictures of the space – minimalism doesn’t even quite describe the way the labyrinth home is designed.

In a recent video, she revealed never-before-seen spaces (and objects) in her home to viewers around the world, documenting the neutral designs of her pad to viewers around the world. The cream-coloured, neutral home, according to her, is to evoke a sense of serenity. “Everything in my home is really minimal. I find that there is so much chaos out in the world that when I come home, I want it to be really quiet and I want everything to feel calming.”

Light colours aren’t the easiest to maintain, especially in a home with four kids, so the 42-year old Kardashian makes it a point to explain how the space’s neutral colour scheme isn’t found in the whole home. “I have the playroom – filled with clutter. Bedrooms: one is pink, one is purple, one is blue, one is dinosaurs. Each kid can have their full style and taste in their bedroom and have so much fun but in the main house, I really like the calmness”

If you too were inspired to introduce calm into your home, here’s how.

Let the light in

If there’s one lesson we can easily take home from Kim Kardashian’s neutral home, it’s the amount of light she lets into her house, and how it’s strategically let in. It might be due to the direction her house is situated, or the fact that California’s sun isn’t as glaring as the one in Singapore (it’s the same sun, but you know what we mean), but Kim’s home seems to exude a warm glow even with the lack of colour in her home.

The sun may be unforgiving here, but there’s nothing some blinds or quality curtain can’t fix. Get them in an off-white shade that matches the rest of the home for the ultimate neutral look.

It’s all about contrast

Neutrality doesn’t have to be bland, and this is clearly exemplified in Kim’s living spaces. Her monochromatic sitting room comes in a calming shade of off-white, but there’s always an individual piece within the room that stands out.

The plush, curved Jean Royère polar bear sofa and arm chairs are a soft, cloud-like touch to neat lines of the fireplace, flanked by a long oval coffee table in the centre. The key here, it seems, is to create contrasting lines and textures so that even with a singular colour, your room wouldn’t be as boring as you thought it might be.

Switch up the monochrome

Basketball courts have typically been dressed in shades of red, blue and green, and hardcore fans often dream theirs up with colours that reflect their favourite team’s. We don’t think Kim plays ball that frequently, but she mentioned that she wanted it look like it matched the house, making this yet another neutrals-only situation. Her contrasting colour of choice here is a muted black, which is a little different compared to the cream-coloured living spaces indoors. We like to think this adds to the practicality of the court, since no one wants to sweat up a storm on a light-coloured workout area anyway.

While we don’t have a sprawling mansion in California waiting for us to redesign, our take away on Kim’s monochromatic courts is to switch up the neutral colour of your choice in your living room to something a little different, perhaps in your bath or even your balcony area.