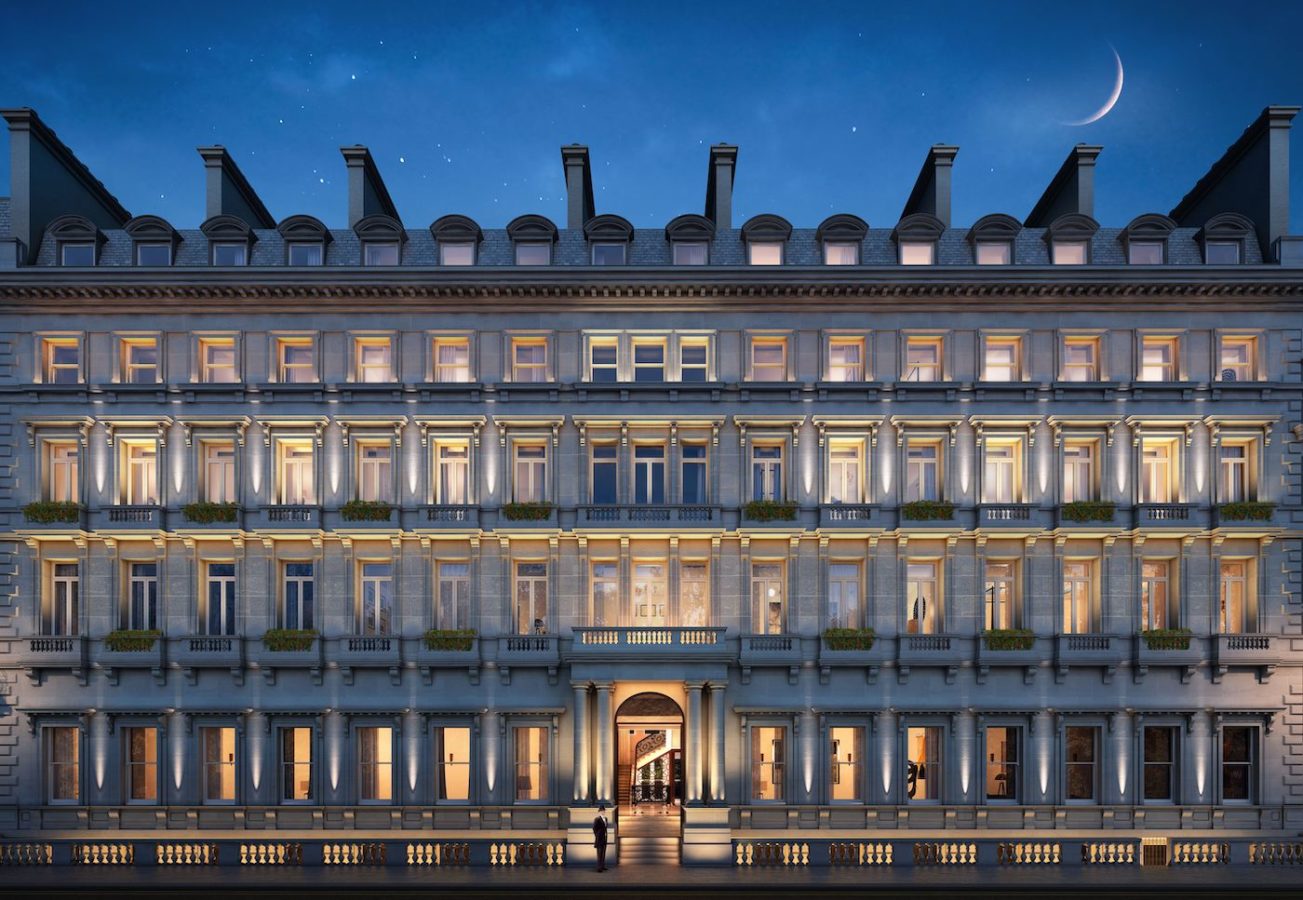 Inside two of London’s most exciting historic architectural renovations

Brexit, Covid, fluctuations in sterling – the past few years have been interesting times for those looking to invest in London. But with the UK paving a way to residency and citizenship for Hong Kong’s BNO passport holders, serious interest has been ramped up in the city.

“The London property market has always been the gold bar of global capital. With its historical and financial links around the world, there’ll always be strong demand,” says Benjamin Locke, founder of the China- based overseas property-investment firm Atlas Blue, which specialises in the US and UK. “The current market represents a buying opportunity for Asia and elsewhere, as I believe the pound is historically undervalued and the market was stagnant for the last two years because of Brexit uncertainty, but I expect the next three to five years to be very strong for the London market.”

For high-net-worth investors, what the British capital offers in terms of interesting historic redevelopments is quite unique, and the recent slew of sleek residential projects in outstanding heritage buildings has added a compelling luxury layer to London property’s USP.

A sense of human activity, elite amenities and inbuilt social spaces are key selling points as new developments take on a lifestyle angle. We look at two of the most striking projects we’ve seen so far.

Beside the Thames and bordering one of South London’s favourite parks, the Battersea Power Station (BPS) project is a visionary, 17-hectare former industrial brownfield site redesigned as a community of homes, shops, cafes, offices and wide public spaces. The multi-billion-pound project is divided into eight phases, each designed by a noted architect – the latter include De Rijke Marsh Morgan, WilkinsonEyre, Foster+Partners and Gehry Partners.

Just opened is WilkinsonEyre’s Switch House West, the first section of the huge restoration of the Grade II*-listed red-brick power station that once supplied energy to the city. Here the first homes to open in the building will occupy a site that will also house Apple’s massive new London campus and a huge commercial and events space.

Apartments play on loft-style living, with original steelwork and exposed brick interiors from the 1930s – a vision of cool, contemporary luxury, heavily influenced by the building’s industrial roots. Some units feature large private terraces with sweeping riverside views. There’s also direct access to two private landscaped courtyards, and a communal garden atop Turbine Hall A, which will house part of the Power Station’s retail space.

“The loft-style apartments prioritise open-plan living in natural daylight,” says Alex Michaelis, partner and co-founder of Michaelis Boyd, which has designed this phase’s interiors. “Our design for the two distinct interior palettes was inspired by the style and textures of the original 20th-century building. The luxurious residences have a refined industrial quality to them – we wanted to create timeless interiors that would reference the Power Station’s rich history, but also stand the test of time.”

When completed, BPS will form one of London’s largest office, retail, leisure, residential and cultural quarters. With grand cultural ambitions, the project blends urban regeneration with historic and contemporary architecture and interior design, and includes a 450-metre-long riverfront and a park. An ambitious spend of almost £7 million will also bring culture to this new neighbourhood, partly through collaborations with the nearby Battersea Arts Centre.

The architectural meld of No 1 Palace Street combines palatial facades with stunningly luxurious contemporary interiors. The development’s regal location – it faces Buckingham Palace – should seal the deal for those wishing to buy into a slice of British history. It’s still mostly a construction site when I visit, but the show homes provide a good look into the range offered in the 72 highly desirable, one- to five-bedroom apartments that should be completed by spring next year.

According to Niccolò Barattieri di San Pietro, CEO of the site’s developer, Northacre, the Grade II-listed facade in Italian Renaissance style will front a mix of heritage and modern buildings. “The facade will feature five different architectural styles, with the interiors having four styles,” which might range from Queen Anne classical to modern.

“After all, the building was formerly the Palace Hotel,” says Barattieri di San Pietro, “which catered to an overspill of guests from Buckingham Palace. So if you were invited for a reception at the Palace but weren’t staying there overnight, you were probably staying here.”

The royal connections and impressive cultural heritage have attracted a mix of international buyers, with around 50 percent of the homes already sold. However, many larger units have been held back to hit the market closer to the completion date.

The most impressive homes are sprawling, grand, light-filled spaces with plenty of regal attitude – and views – as well as interiors that hit high notes for design and glamour. There’s a slick, attractive internal courtyard and a 6,500-square-foot wellness centre alongside a 3,500- square-foot entertainment space – together they feature a private lounge, state-of-the-art cinema, a gym and a naturally lit 20-metre- long swimming pool. “These leisure facilities are definitely not an afterthought!” says Barattieri Di San Pietro.

(Hero Image: The historic facade of No 1 Palace Street, one of London’s most-talked-about historic architectural renovations)