New shows and movies to watch on Netflix, Amazon Prime and Apple TV+ in June 2022

By Amalina Anaur and Eshita Srinivas 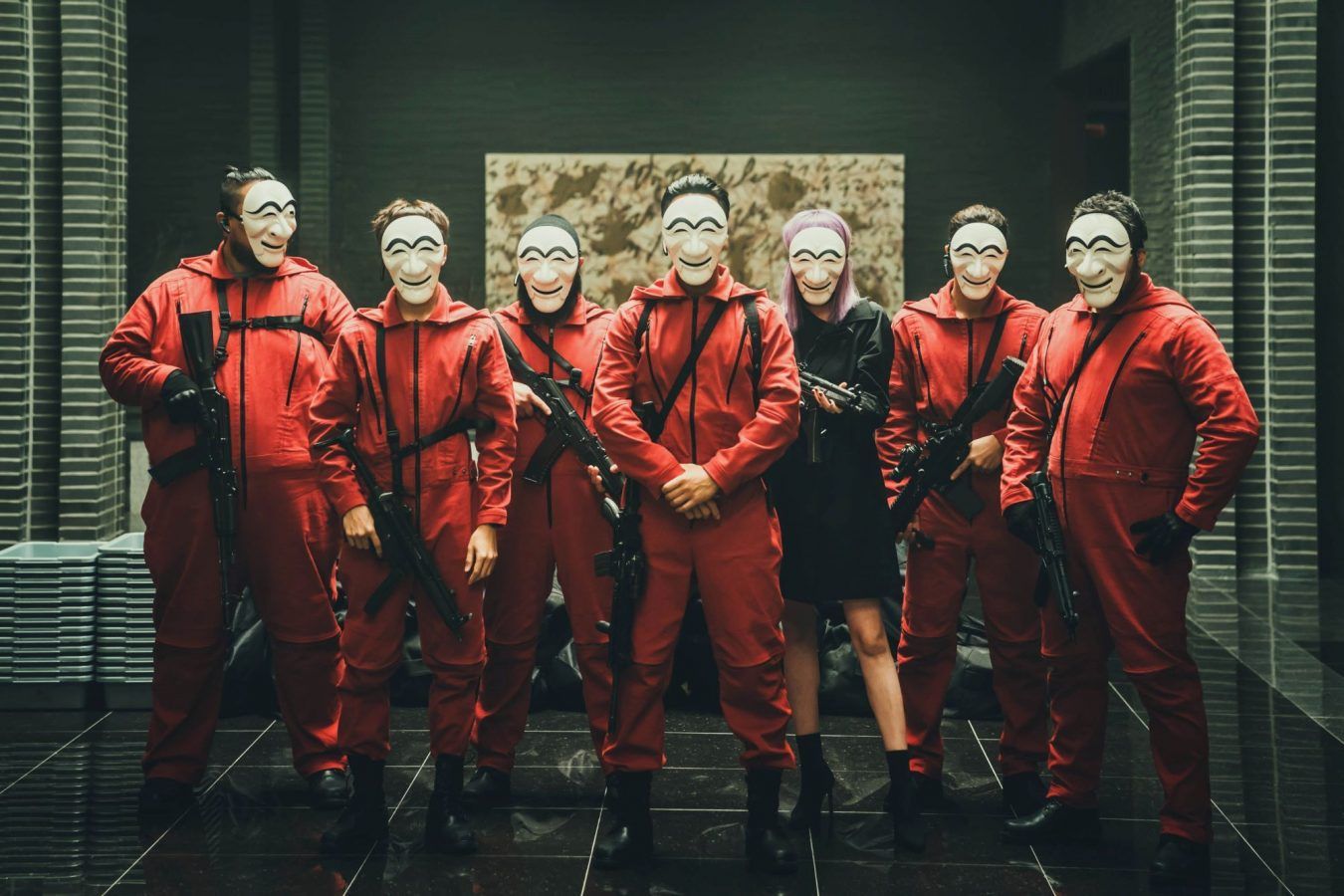 Pursuits
New shows and movies to watch on Netflix, Amazon Prime and Apple TV+ in June 2022
Share
Next article

Get your popcorn ready and tune in to these new movies and shows in June 2022.

A new month calls for new characters and storylines to fall in love with. It’s time to plan your weekends accordingly as June is filled with various genres from romcom to thriller and sci-fi. If you’re a Money Heist fan, wait till you tune in to the Korean adaptation of the crime drama as the masked law-breakers return.

For those in the mood for sci-fi, be sure to keep a lookout for Miles Teller and Chris Hemsworth in Spiderhead. Dakota Johnson fans, you would not want to miss her in Apple TV+’s latest comedy-drama Cha Cha Real Smooth. Not forgetting our favourite superhero family, The Umbrella Academy returns on Netflix for season three with more action-packed scenes and mysteries.

Starring Adam Sandler and Queen Latifah, Hustle is an American sports drama film about a washed-up basketball scout with a dream to lead one of his players into the NBA. When he meets Bo Cruz (Juancho Hernangomez) in Spain, he takes it upon himself to bring Cruz to America to prove they have what it takes to turn their dream into a reality.

Directed by Joseph Kosinski (Oblivion and Top Gun: Maverick), the sci-fi thriller Spiderhead features big names such as Miles Teller and Chris Hemsworth. When a prisoner, Jeff (Miles Teller), arrives in a state-of-the-art penitentiary designed by pharmaceutical genius Steve Abnesti (Chris Hemsworth), Jeff begins to question the purpose of the mind-altering drugs created by Abnesti in exchange for commuted sentences. When Jeff forms a romantic connection with Lizzy (Jurnee Smollett), the couple begins to rebel against the inventor and his attempts to program them.

We may have bid goodbye to La Casa de Papel (Money Heist), but fans can experience the thrill once again thanks to the Korean adaptation of the Spanish crime drama. The storyline mirrors a similar theme to the Spanish original but with a twist. In an attempt to unify North and South Korea to boost the economy, the rich continue to be more prosperous, leaving the poor to suffer. Led by the Professor, a group of law-breakers overtake the mint of a unified Korea to restore fairness and justice in the light of the rich-poor divide in Korea’s society. 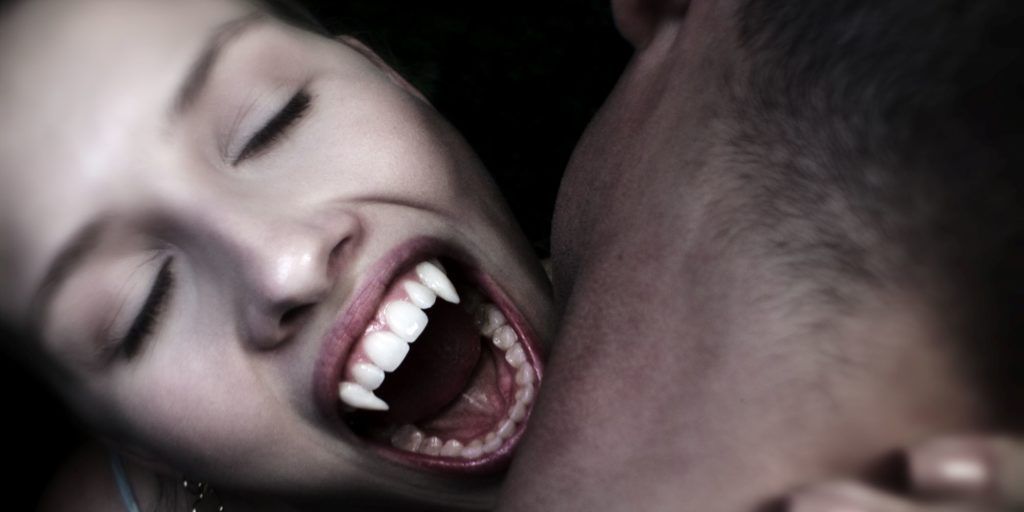 First Kill follows a socially awkward high school teen Juliette (Sarah Catherine Hook), as she navigates through life and high school. However, Juliette has a secret – she’s a vampire. When new student Calliope (Imani Lewis) arrives in town, Juliette grows fond of her and falls in love with Calliope. To complicate matters, Calliope was born to a family of monster hunters, and her parents think it’s time for her first kill: a vampire.

Based on the graphic novel series by Gerard Way and Gabriel Ba, The Umbrella Academy follows a family of superheroes, adopted by billionaire Sir Reginald Hargreeves. In season two, the siblings travel through time and space to save the world (once again) from another apocalypse. As they make it back to their original timeline, the siblings accidentally entered a different reality where a new band of superheroes are in charge: The Sparrow Academy.

If you’ve got adventure on the brain, this movie will not disappoint. Interceptor centers on the life of an army captain who unexpectedly has to use her training and expertise to save her country from a remote missile, which also happens to be a terrorist attack at the command centre. Starring Elsa Pataky and Luke Bracey, this action-packed movie will keep you hooked.

The Boys: Season 3 (Premiering on 3 June)

Based on the eponymous comic book, The Boys looks at the flipside of a world with superheroes. Season three consists of eight episodes, with the first three being released on June 3. Post this, each week will have one new episode. In store is a renewed danger, shocking choices, and a host of grotesque events that underscore the show. Expect a lot of blood and bone with this one as well.

Starring Dakota Johnson and Cooper Raiff, the movie follows Andrew, a 22-year-old college graduate who moves back with his family with no clear path. Not knowing what he wants in life, he lands the perfect job which requires no fundamental skills: a motivational dancer at bar and bat mitzvahs. He later befriends a local mom, Domino (Dakota Johnson) and her daughter Lola and figures out his desire to find the perfect soulmate.

Based on a true story, Jungle Cry tells the tale of 12 underprivileged and orphaned children from Kalinga Institute in Odisha who try their luck at the prestigious International Junior Rugby tournament. Starring Abhay Deol, Stewart Wright, and Atul Kumar, the trailer sees Deol trying to convince children to enroll in a school with free accommodation and food in exchange for being a part of a football team. At the same time, their new coach pushes them to learn rugby. Engaging and riveting, this one makes for a fun weekend binge.