‘Back To The Future’ musical to come to Broadway In 2023 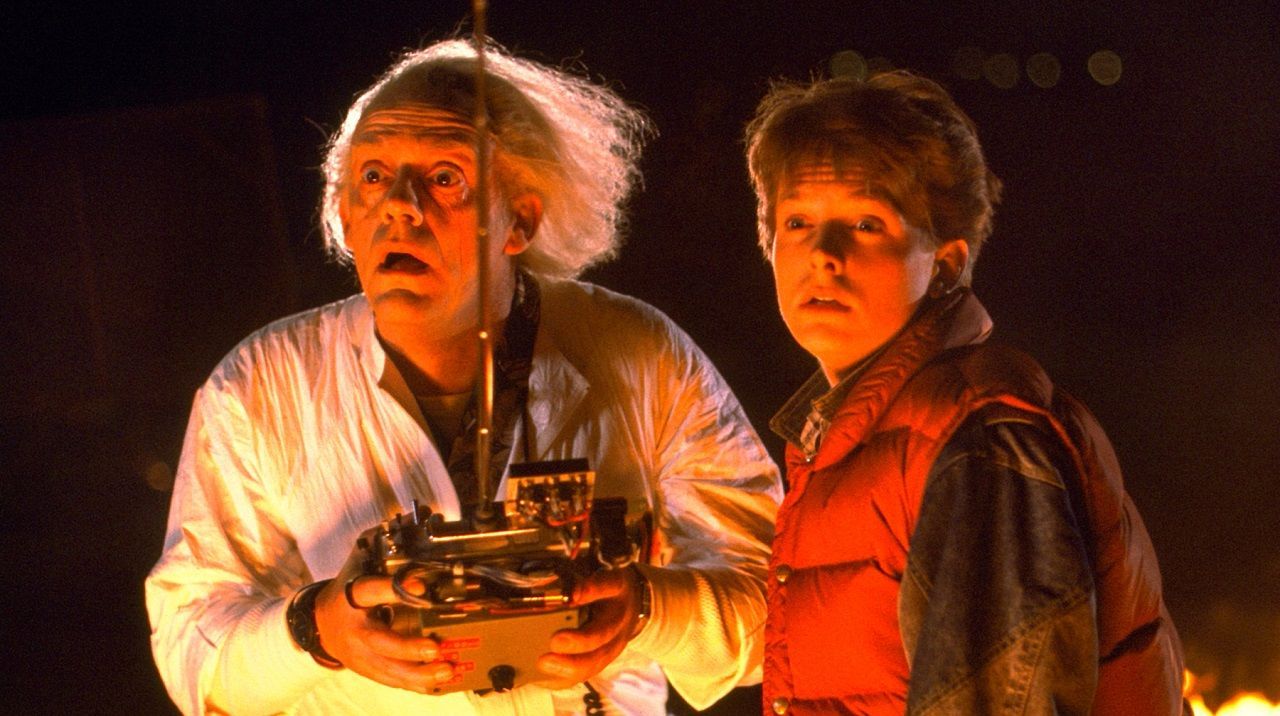 The legendary team of Marty McFly and Emmett “Doc” Brown are set to go on a Back to the Future musical trip from a Broadway stage in 2023.

The hit franchise’s official Twitter account dropped a teaser on 22 June showing a glimpse of the musical.

Broadway going Back to the Future in 2023

The teaser begins with the words “Synchronize your watches,” with the instantly identifiable music composed for the films by Alan Silvestri playing in the background.

Actors playing McFly and Doc can be seen inside what appears like the time-travelling DeLorean from the films.

Synchronize Your Watches — The Future’s coming to Broadway in 2023!!!

Sign up to be the first to buy tickets! https://t.co/ZvFEjJ72wR pic.twitter.com/ZGr90KC6sN

Details of cast, crew and production team are yet to be revealed. Citing a source, The New York Post reports that the play will be hosted by Winter Garden Theatre at Broadway.

Musical has already won accolades at the West End

The Back to the Future Broadway musical focuses on the first of the three films. It had its worldwide premiere at the Manchester Opera House in March 2020. Later the same year, it shifted to the Adelphi Theatre of the West End. The performance at the West End earned it an Olivier Award for best new musical.

Original compositions with lyrics by Alan Silvestri and Glen Ballard feature in the musical as does a book by Bob Gale, adapted from the original screenplay by the franchise’s director Robert Zemeckis and Gale.

Olly Dobson plays McFly and Roger Bart essays Doc in the West End musicals. It is not clear if the two actors will carry their roles to Broadway. Michael J. Fox and Christopher Lloyd played McFly and Doc, respectively, in the three films of the franchise.

The first film of the franchise was released in 1985. It centred on the adventures of McFly, a teen who travels back to 1955 in a time-travelling DeLorean created by Doc. The car became instantly famous and is today counted among the most iconic automobiles in movie history.

As for the film, its tremendous success spawned two equally successful sequels. According to Box Office Mojo, the three films together earned USD 642,294,814 worldwide in their lifetime.

pop culture performance Musical Back to the future Broadway