10 Will Smith movies and shows to watch after the Oscars 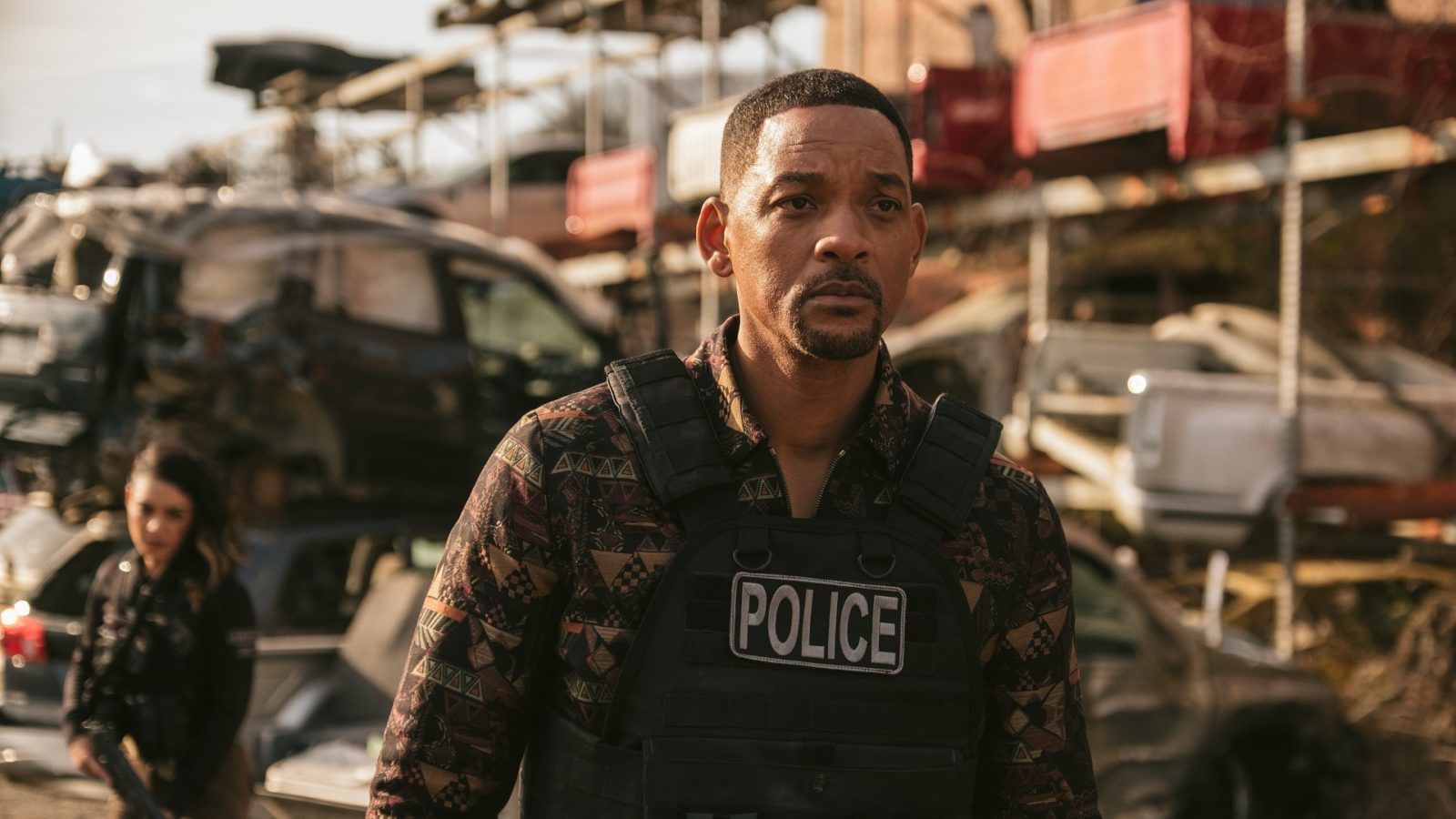 On 27 March 2022, Will Smith won his maiden Academy Award for Best Actor for his performance in King Richard (2021). An acclaimed performer and a star in all right, he has been entertaining his global fan-following for close to four decades.

Smith began his career as a rapper and quickly established his name in the music industry in the 1980s.

He became a household name following his popular role in the hit sitcom, The Fresh Prince of Bel-Air, in the 1990s. Success on television concurrently led to his entry in Hollywood. He made his film debut in a minor role in Where the Day Takes You (1992) but steadily rose to heights of critical and commercial success on the Big Screen in leading roles.

As an actor, Smith is best known for playing real-life characters. Interestingly, all his Academy Award nominations (including the latest win) have been for roles which are based on real people who made a difference.

King Richard tells the story of how Richard Williams (Smith) laid the groundwork for the immensely successful sporting career of his two daughters — tennis legends Venus and Serena Williams.

Besides Smith’s Oscar win, the film was nominated for six Academy Awards, including Best Picture. Smith also received all major acting honours at ceremonies such as the Golden Globe, Screen Actors Guild and BAFTA in the 2022 awards circuit.

Probably one of Smith’s most emotionally driven performances, The Pursuit of Happyness is a biographical drama film on the life of American businessman and motivational speaker Chris Gardner. He earned an Academy Award nomination for his acting.

The film focuses on the early life of Gardner (Smith), a struggling salesman, who is evicted from his home and is forced into shelters with his five-year-old son.

Smith earned his first Academy Award nomination for Best Actor for playing the role of boxing icon Muhammad Ali in this biographical film.

The film is set between the years 1964 and 1974 of Ali’s storied life and career. It showcases all his triumphs and controversies which came with his success, especially concerning his criticism of the Vietnam War and conversion to Islam.

Smith rose to fame early in his career after playing a character based on himself and named Will Smith in the NBC sitcom.

The story of the fun-filled show revolves around Smith, the character, who is sent to live with his wealthy uncle and aunt in the posh Bel-Air locality in Los Angeles from Philadelphia. Smith’s own lifestyle, shaped by his working class neighbourhood back home, contracts in hilarious ways with the upper class lifestyles of his cousins Carlton and Hilary.

The Fresh Prince of Bel-Air was nominated for several awards. Smith himself earned two Golden Globe nominations for his performance in the critically-acclaimed series.

Men in Black was the first of three films starring Will Smith as Agent J — a member of a secret service which protects Earth from aliens and supervises those secretly living among humans.

This film revolves around how Smith’s character, Jay, eventually became Agent J under the direction of Agent K, played by Tommy Lee Jones. When a bug-like alien comes to Earth and commits crimes that threatens to drag Earth into an intergalactic conflict, Agent K and Agent J must save the day.

The film was an immense critical and commercial success. It spawned two direct sequels — Men in Black II (2002) and Men in Black 3 (2012), both starring Smith and Tommy Lee Jones in their respective roles.

The thriller is about a lawyer, Bobby (Smith), who unknowingly lands in the middle of a conspiracy involving the NSA and a corrupt politician. Faced by a State bent on destroying his life, Bobby goes on the run to clear his name.

Paul (Smith) is a conman who deceptively enters the home of a rich New York City couple — Louisa (Stockard Channing) and Flanders (Donald Sutherland). As he starts living with the couple, their lives are invariably influenced until the truth comes out.

The film was adapted from John Guare’s 1990 play of the same name, which was nominated for a Pulitzer Prize in 1991. Channing received an Academy Award nomination for Best Actress in a Leading Role for the critically acclaimed film.

I Am Legend is counted among Will Smith’s fan-favourite films. Set in a post-apocalyptic Earth, it is based on Richard Matheson’s 1954 novel of the same name.

A man-made plague wipes out much of the human race and transforms most of the remaining ones into monsters. Robert Neville (Smith) is a scientist who manages  to survive and remains unaffected. Aided by his loyal dog, Neville roams the streets of a desolate and dangerous New York City during daytime to hunt for food and survival tools. While doing so, he tries to find a cure from his own immune blood while trying to contact anyone like him who may have survived.

Hailed as one of the greatest ‘disaster’ films ever made, Independence Day took Smith’s career to new heights.

An alien invasion hits Earth from out of nowhere and several major cities are obliterated by the technologically-advanced invaders. As nations join forces to battle the aliens, Marine fighter pilot Captain Steven Hiller (Smith) and scientist David Levinso (Jeff Goldblum) go on a daring mission into space to destroy the invaders’ mothership.

The blockbuster hit all the right notes upon release. It was a critical success and an even bigger commercial juggernaut, becoming the highest-grossing film of 1996. Besides Smith and Goldblum, some other notable actors in the film include Bill Pullman as President Thomas J Whitmore, Judd Hirsch as Julius Levinson, Vivica A Fox as Jasmine Dubrow and Margaret Colin as Constance Spano.

Mike (Smith) and Marcus (Martin Lawrence) are two Miami detectives who are tasked with bringing down a drug lord, Armando Armas (Jacob Scipio), as part of a special operations group named AMMO. While doing so, the two also struggle with happenings in their personal lives.

The third instalment of the Bad Boys film series, Bad Boys For Life is also the most well-received among them.