Bling Empire: New York: What to know about the spin-off

Pursuits
Bling Empire: New York: What to know about the spin-off
Share
Next article

New York, get your bling on as Netflix has confirmed a brand new spin-off season of the uber-popular docusoap, Bling Empire. Netflix announced this exciting news of a New York spin-off after the third season of Bling Empire was dropped on 5 October. An official date is yet to be out but it is speculated that Bling Empire: New York will stream by the end of 2022.

Here is everything we know about Bling Empire: New York so far

Take a look at a lowdown on the plot, cast, teaser and other details about the series based on the South Asian billionaires, who are set to make their mark in the Big Apple.

Bling Empire: New York is created by Jeff Jenkins Productions with Jenkins, Russell Jay-Staglik, Elise Chung, Lenid Rolov, Ross Weintraub and Reinout Oerlemans as well, and stars the much-loved Dorothy Wang who made an appearance in the second season of Bling Empire. In the New York version, Richard Chang, top management at Hudson Medical and Wellness, shall play an important role along with his partner Vika.

Movie star, style icon and influencer Tina Leung has been roped in for this season. Referred to as ‘master networkers,’ Stephen and Deborah Hung, the it-couple from New York, and fashion editor of NYC-based System Magazine, Blake Abbie is also a part of the cast.

Will there be ‘Bling Empire’ season 4? Here’s what we know
Pursuits 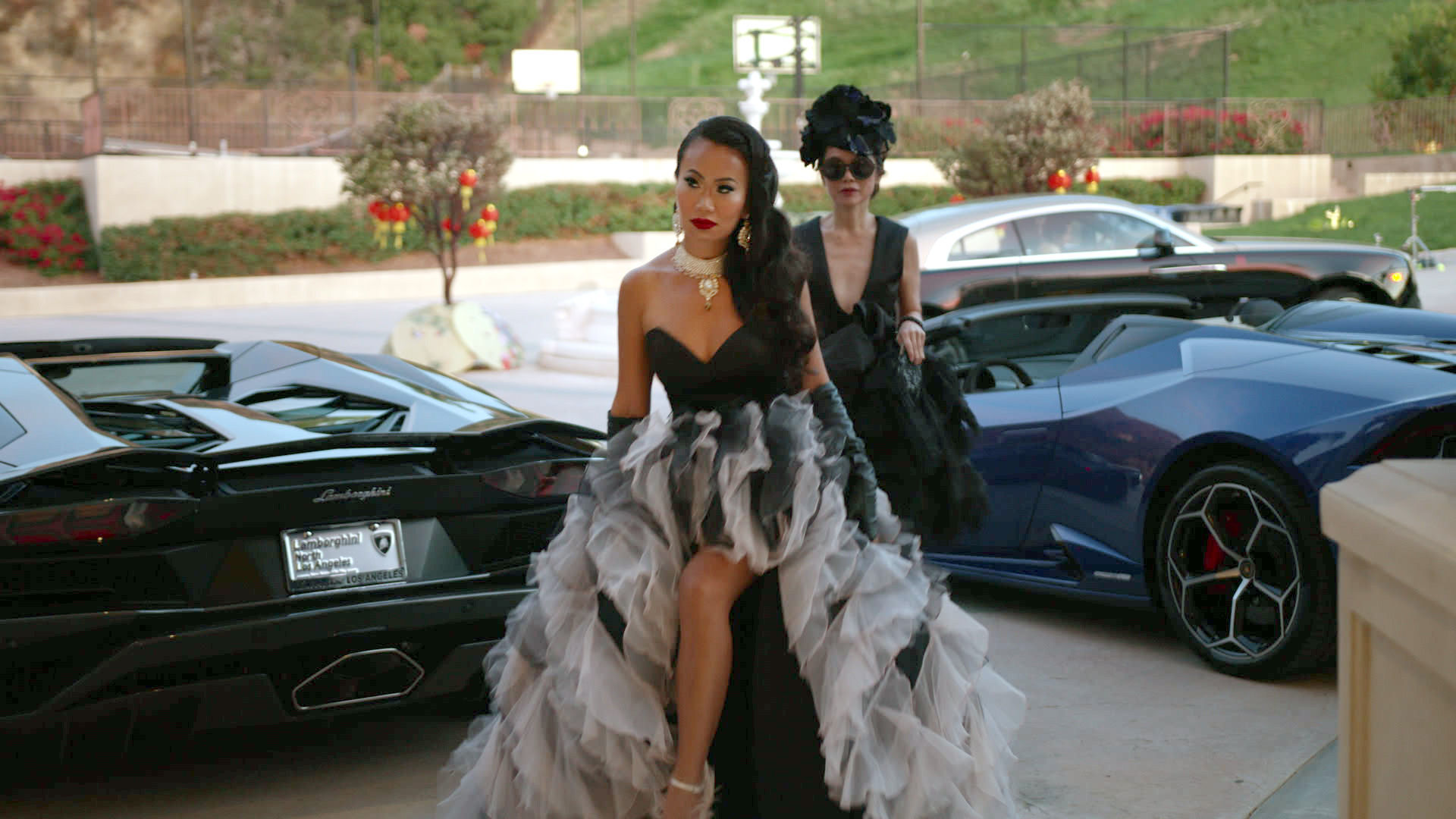 According to Deadline, the new spin-off season follows “a group of wealthy, sophisticated and hilarious Asian Americans from New York City, where the quality of real estate is measured by address, not acreage.”

Netflix states, “Conversations are direct, not coded. And competition – for love, for money, and for power – is fierce.”

A good mix of top-brass health professionals, actors, models and influencers have been roped in for the New York spin-off which is sure to give viewers a peek into the ultra-luxe lifestyle of the new set of these ‘crazy rich Asians’.

When is Bling Empire: New York slated to release?

Netflix is yet to confirm the exact date.

The Bling Empire series was first released in 2021 and was set in Los Angeles. After the tremendous success of the first season, Netflix released the second season in May 2022. The third season was dropped on 5 October.