The 2022 FIFA World Cup has officially begun. Here is your comprehensive guide to all the matches.

We’ve done all of our homework by now: From sussing out the stadiums and team uniforms, to reading up on our favourite players the likes of Lionel Messi, Cristiano Ronaldo, Son Heung-Min and Kylian Mbappé. For your convenience, we’ve put together the full FIFA World Cup match schedule here, so you don’t miss any of the important highlights including the star-studded Fan Festival. 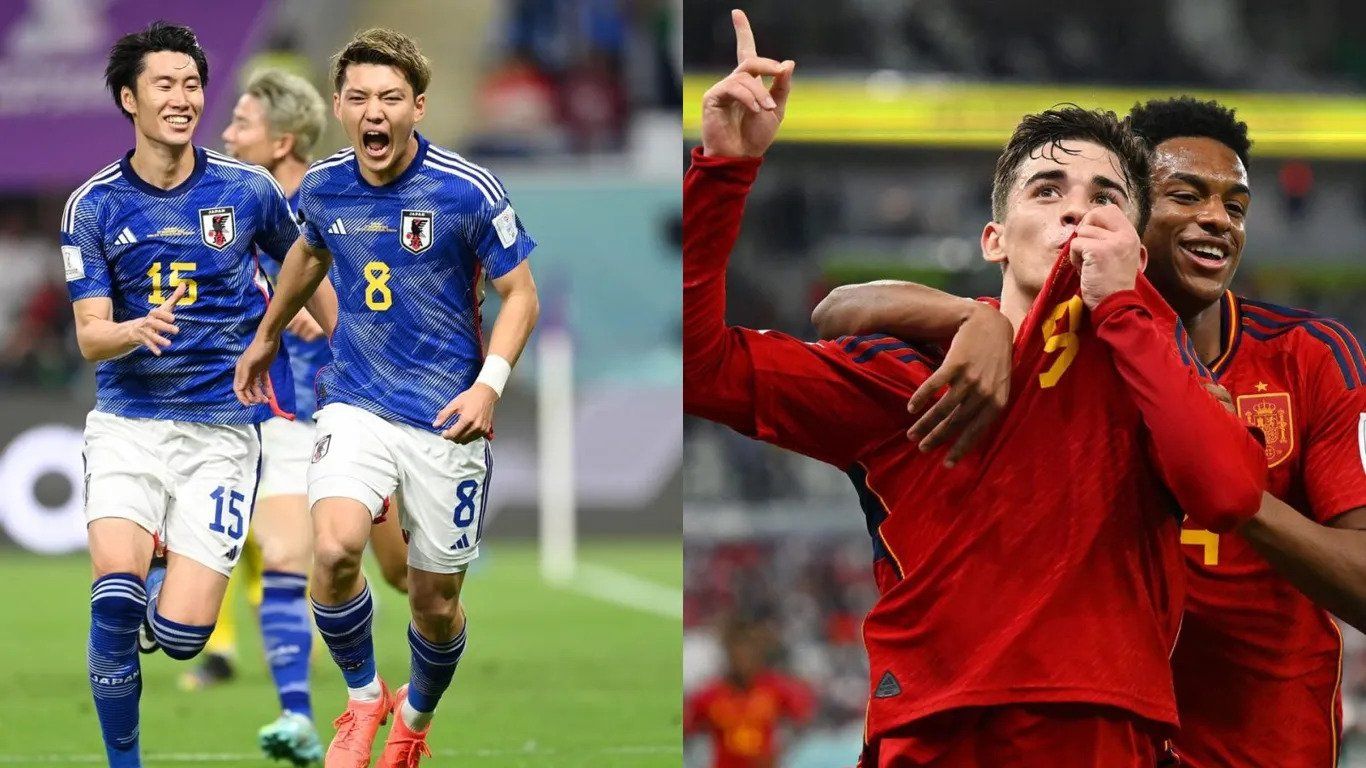 Where to catch the FIFA World Cup 2022 in Singapore
Pursuits 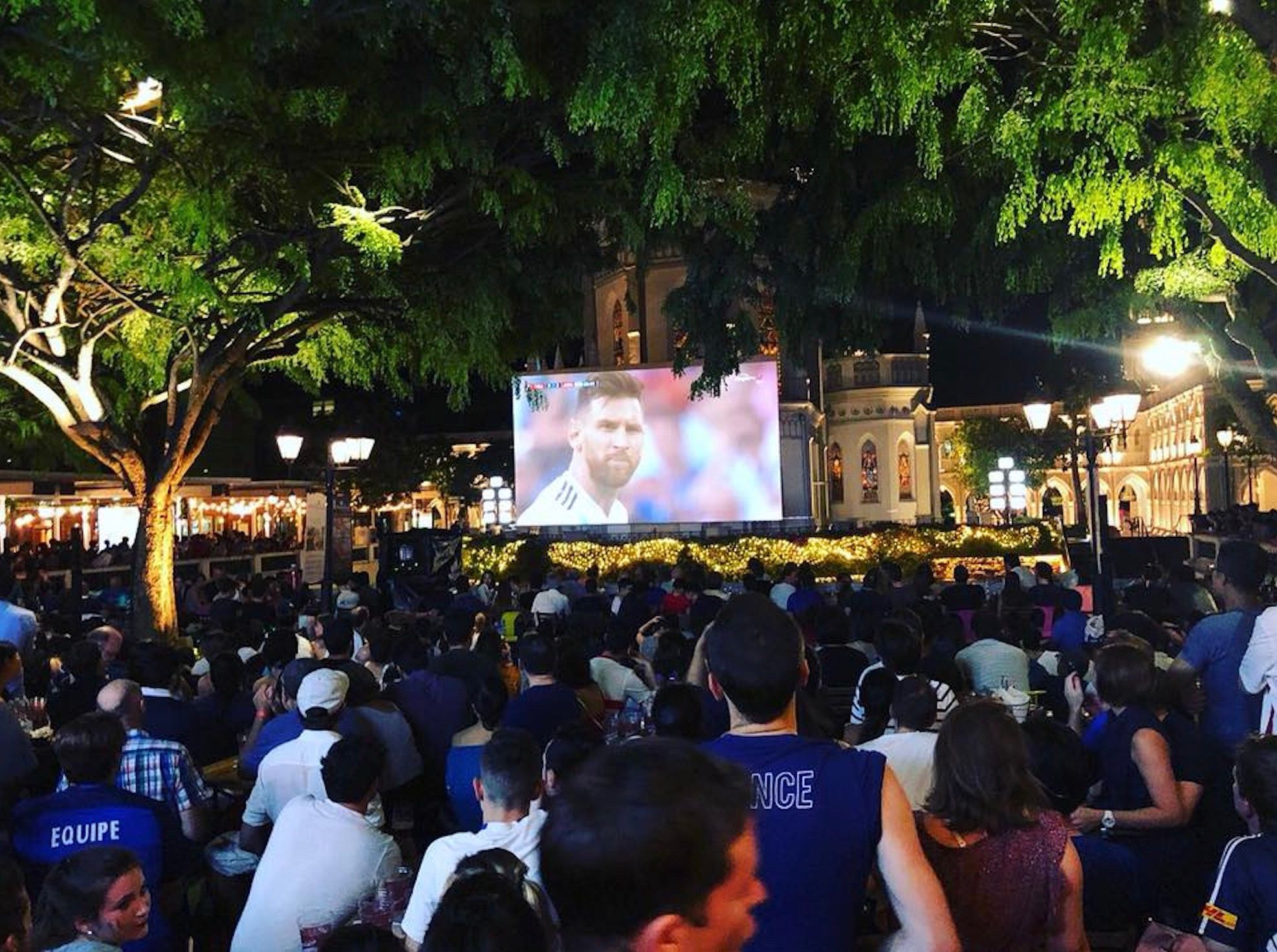 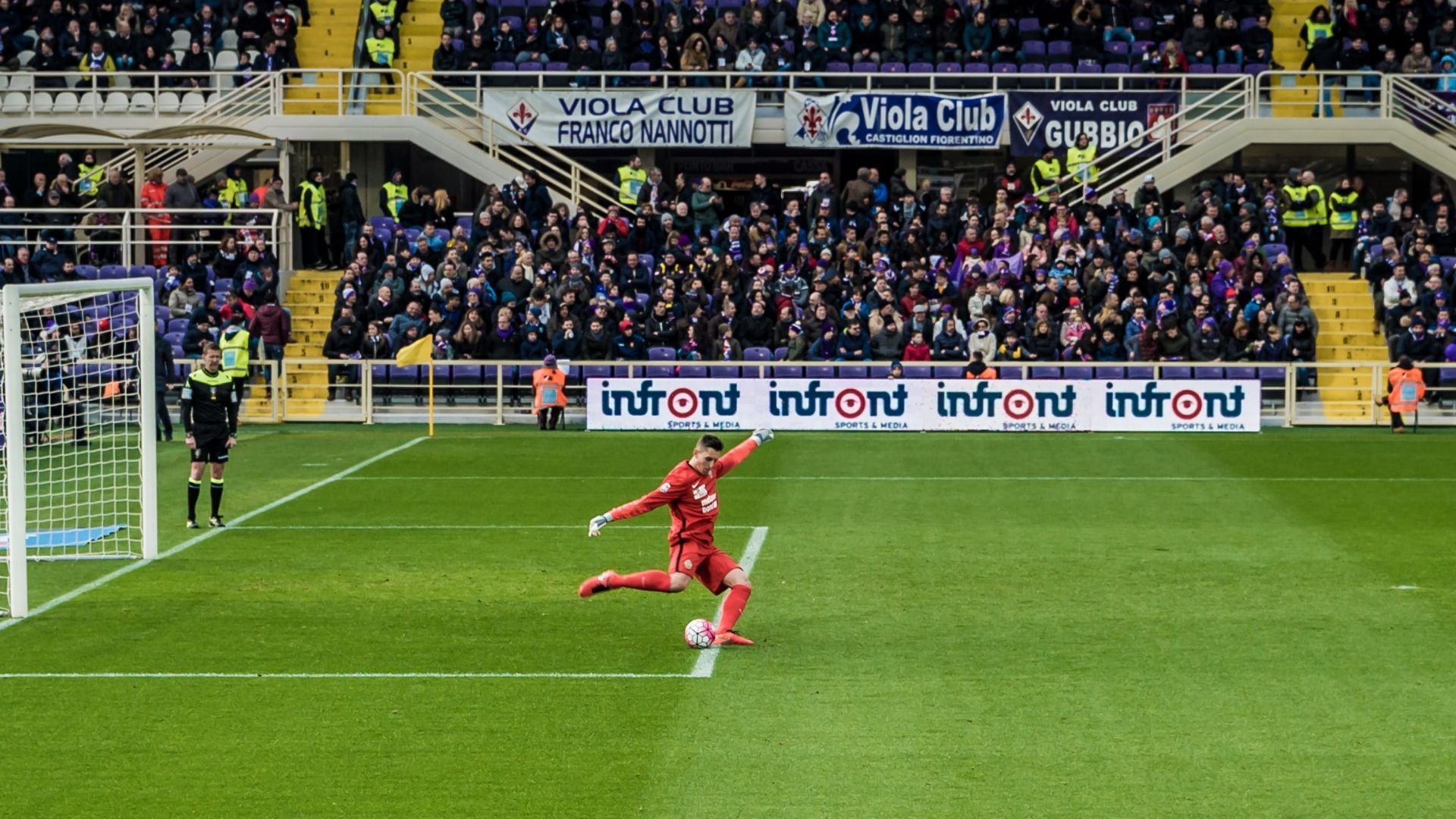 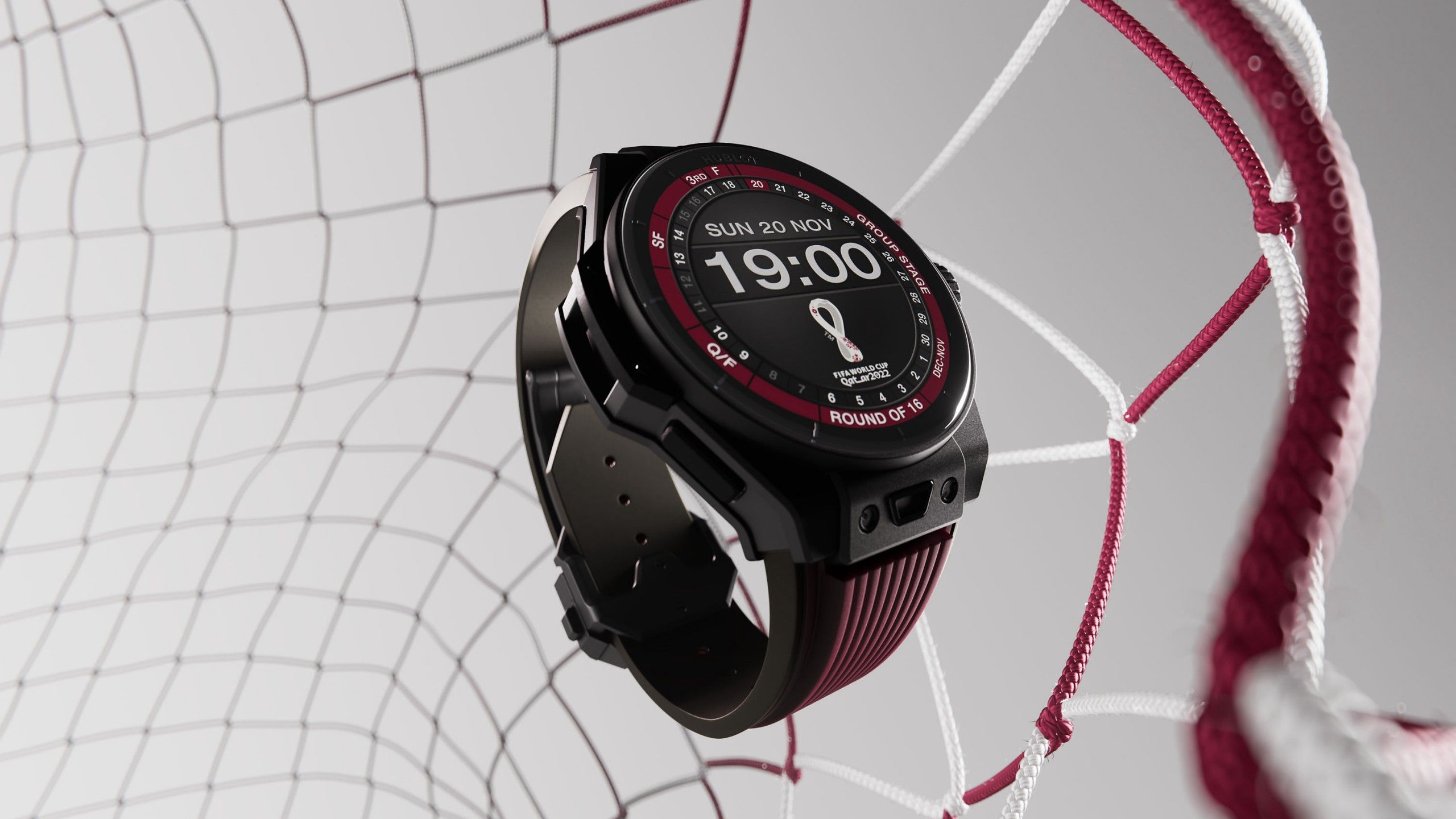 Qatar World Cup: The stadiums where the FIFA matches in Doha will be held
Pursuits 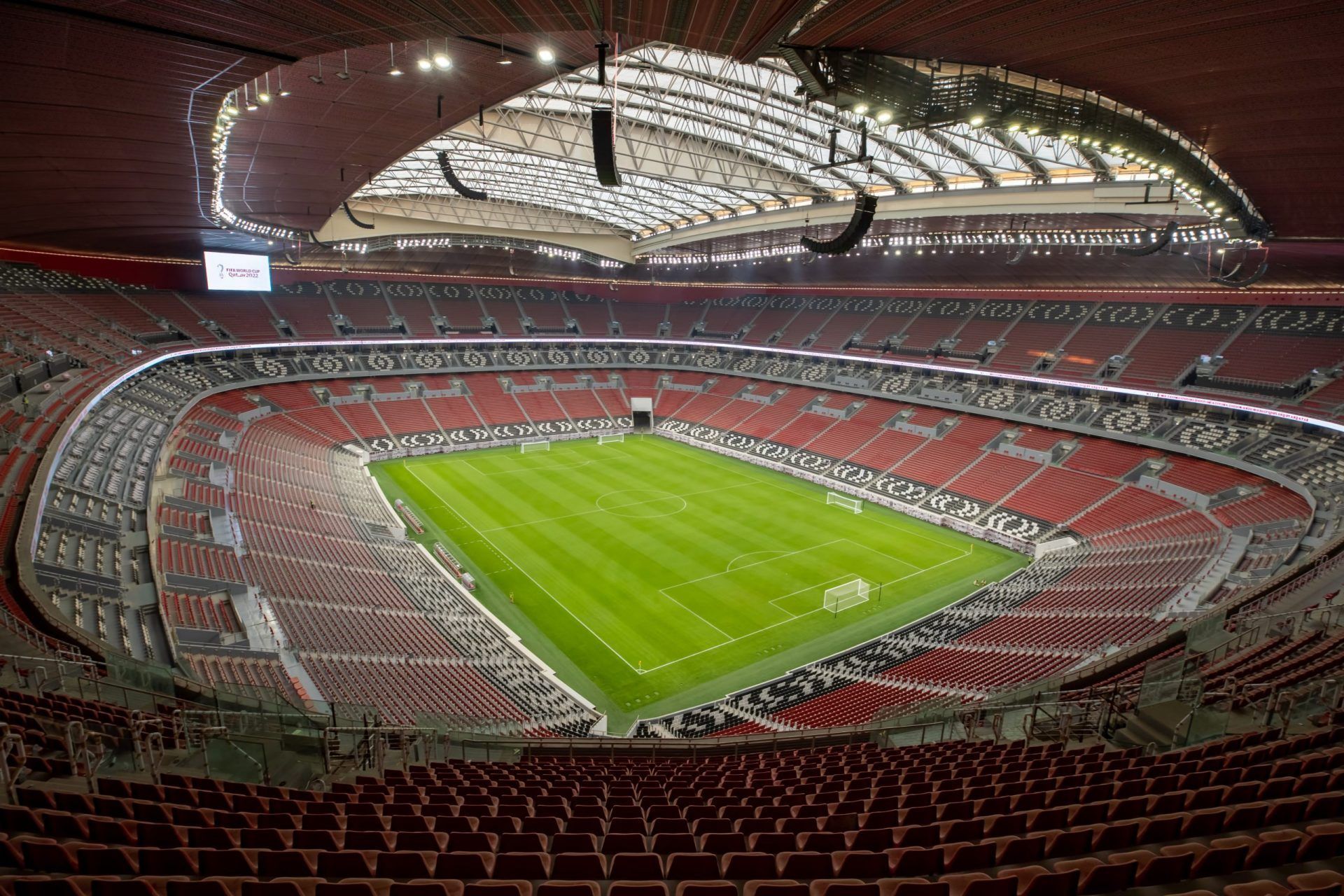 The FIFA World Cup match schedule will showcase these 32 teams:

The 32 contenders will battle it out in a group stage, which will half the number of teams down to 16 — two from each group. This is called the Round of 16, where they will compete in knockout matches to advance to the quarterfinals, semifinals, third-place playoff and eventually the grand final.

For football fans who didn’t manage to score tickets to the matches, there is a free-admission FIFA Fan Festival that takes place concurrently throughout the tournament’s duration. The event is held at Doha’s Al Bidda Park and opens a day earlier on November 19 at 4pm local time, with the inauguration ceremony happening at 7pm. FIFA and Qatar representatives will be present, along with the FIFA World Cup 2022 Winners Trophy. Lebanese singer Myriam Fares and Colombian musician Maluma are slated to perform.

Spectators can also expect to catch gigs by international stars such as Diplo, Blue, Calvin Harris, Sean Paul and DJ Khaled over the next few weeks. The full lineup can be viewed here.