Harry Styles is coming to Singapore in March 2023

No, we aren’t ‘out of style’ just yet! Looks like English singer, songwriter and actor Harry Styles finally heard the prayers of his Asian fans. The Grammy winner is going to take the stage at the National Stadium in Singapore in early 2023 and a few other prestigious venues across the continent for the Asia leg of ‘Love On Tour.’

Here are all the details about Harry Styles’ ‘Love On Tour’

After releasing his second album Fine Line, the “Golden” singer started the ‘Love On Tour’ in September 2021 and enthralled audiences with his performance at some of the most notable venues in the US and the UK. After this, he is set on a journey east, which gives his Asian fans something to look forward to in the new year, isn’t it? 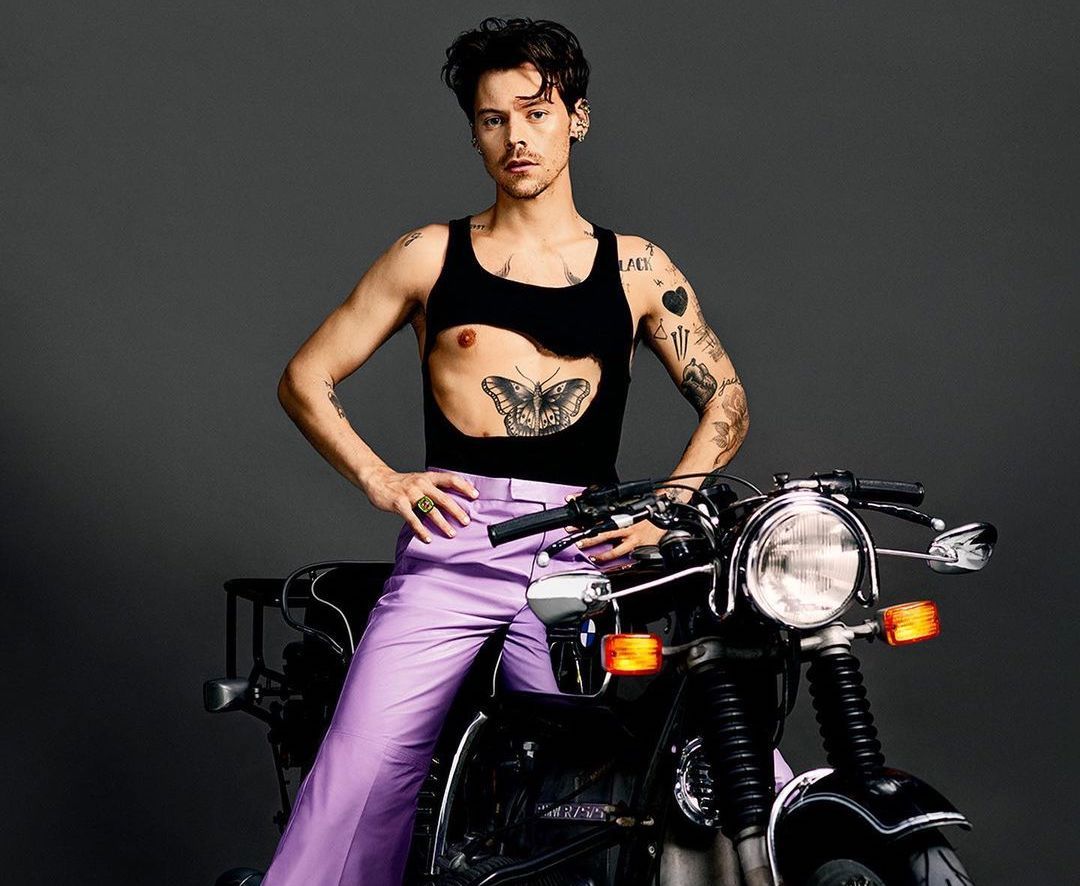 What to expect for the Gucci and Harry Styles collaboration
Style 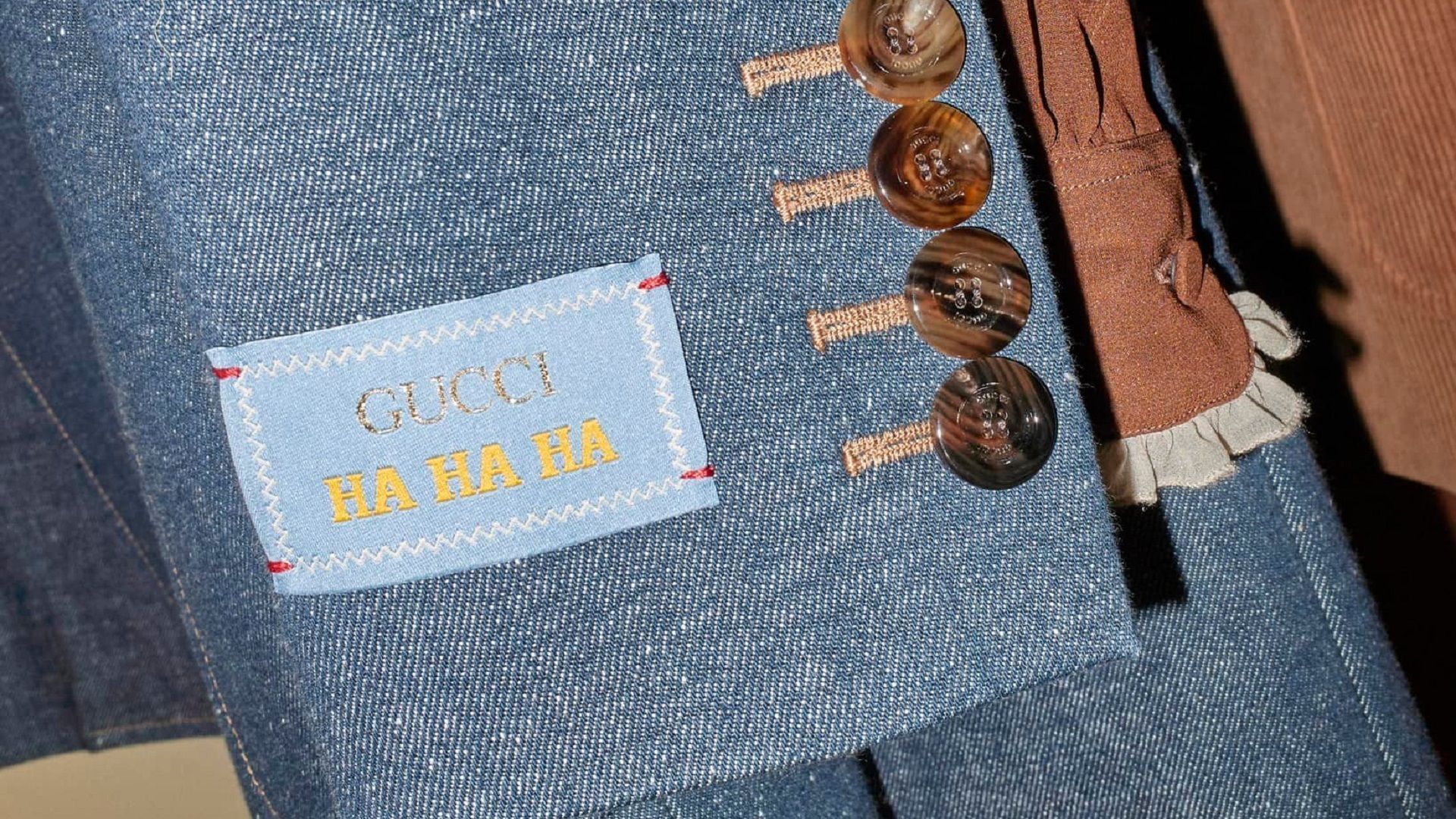 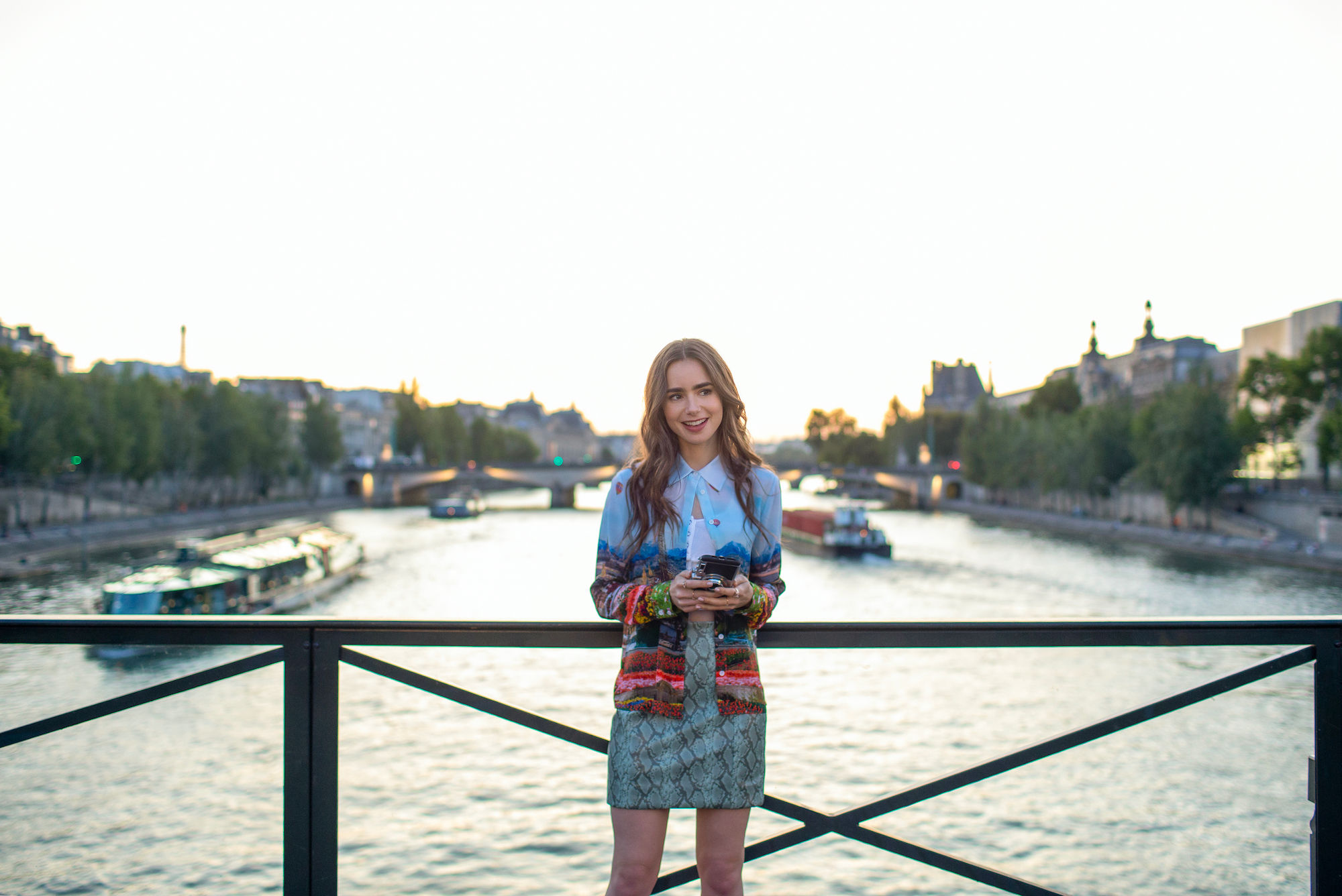 His updated tour calendar has six newly added shows from all over Asia. While the Singapore show will take place at the National Stadium at 8 pm on 17 March 2023 (Friday), the “Watermelon Sugar” singer will be performing in Tokyo, Manila, Seoul and Bangkok as well throughout the month.

The presale for Harry Styles’ ‘Love On Tour’ tickets starts on 17 November from 11.00 am to 11.59 pm. Fans can sign up at Livestation for presale access. General tickets and VIP packages are available for booking at Ticketmaster from 18 November. More details about the tickets will be released soon.

The global phenomenon and one of the esteemed members of One Direction barely need an introduction. Even as a solo artist, Styles has proven himself as one of the most influential musicians of all time. His latest critically acclaimed album, Harry’s House, is a huge global hit. And this is not the first time a Harry Styles’ album has garnered such a repute. His self-titled solo debut album in 2017 and his second album Fine line (2019) also gave listeners some record-breaking hits.

Since launching his solo career, the beloved singer has bagged two BRIT awards, one Grammy, an Ivor Novello Award, AMAs and many more accolades. His charming persona and captivating performance have made him a fan-favourite live performer.

Styles is also famous as a fashion icon. His collaboration with Gucci, the Italian luxury fashion house, is certainly remarkable.

After graduating from Calcutta University, Pallabi started her writing career as a freelancer. "She's so pieces" is the phrase that describes her the best. Pallabi is another typical introvert who loves to hide behind written words. Music is her comfort language. Binge-watching and eating delicious foods is her favourite pastime.