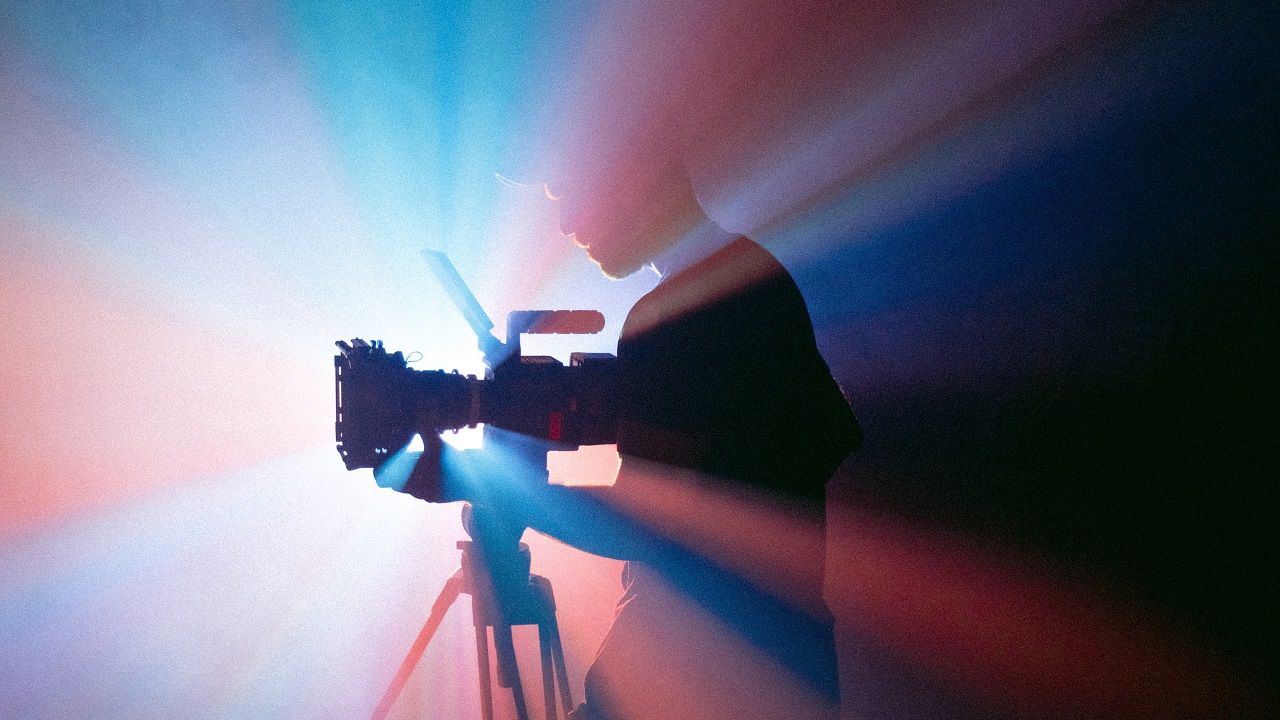 The 8th edition of the National Youth Film Awards (NYFA) is all set to  link the world of films to the rapidly emerging world of metaverse and non-fungible token (NFT).

NYFA, the only platform in Singapore highlighting the work of young filmmakers, will have a special visual featuring elements of the metaverse. The visual has been designed by Yeow Su Xian, the winner of the Best Animation award at NYFA 2021.

“This key visual is a re-imagination of filmmaking in a digital format, as the art form enters an age of the metaverse influenced by NFTs and streaming. Through the visual, we want to create a film metaverse that filmmakers can relate to and step into,” Yeow said.

Keeping in mind the growing market for series content, a new mentorship programme, Series Pitch Lab, will be introduced at NYFA 2022.

A series of workshops and online guest talks will be held for 10 young filmmakers and writers to develop their writing style for episodic series pitch. Two industry mentors will guide the participants across six sessions of the workshop. Regional guest speakers will share their experience of the film industry weekly.

Applications for the Series Pitch Lab will be accepted till 13 May 2022.

A total of 24 awards in two broad categories — Student and Open Youth — will be given at the NYFA 2022.

NYFA will shortlist 60 films for the honours, which also include Best Screenplay and Best Editing. Entries in animation, live-action or documentary will be received from participants who are below 35 years of age.

A cash prize of SGD 1,000 will be given to each winner. The estimated total of the prize comes to SGD 70,000. Prizes will also include those from Mocha Chai Laboratories, SONY and Cathay Photo among others.

How NYFA is changing the film-making landscape in Singapore

NYFA was founded in 2015 by *SCAPE, a non-profit organisation that works towards the development of Singaporean youths.

In a statement, Ivy Lim, Executive Director of *SCAPE, said, “Over the past seven editions of NYFA, we have successfully unearthed numerous emerging talents, many of whom have gone on to achieve greater things in their film careers.”

“Last year, our NYFA Film Facilitation Programme (FFP) achieved great success in helping emerging filmmakers produce their own original shorts that have since been selected at major film festivals worldwide, like Locarno, Fantasia and Toronto After Dark. These positive outcomes are a testament to our commitment and continued efforts in supporting youths in their pursuit for excellence,” added Lim.

According to the organisation, NYFA has supported over 3,000 youths and received over  1,800 short films across the Student and Open Youth categories to date.