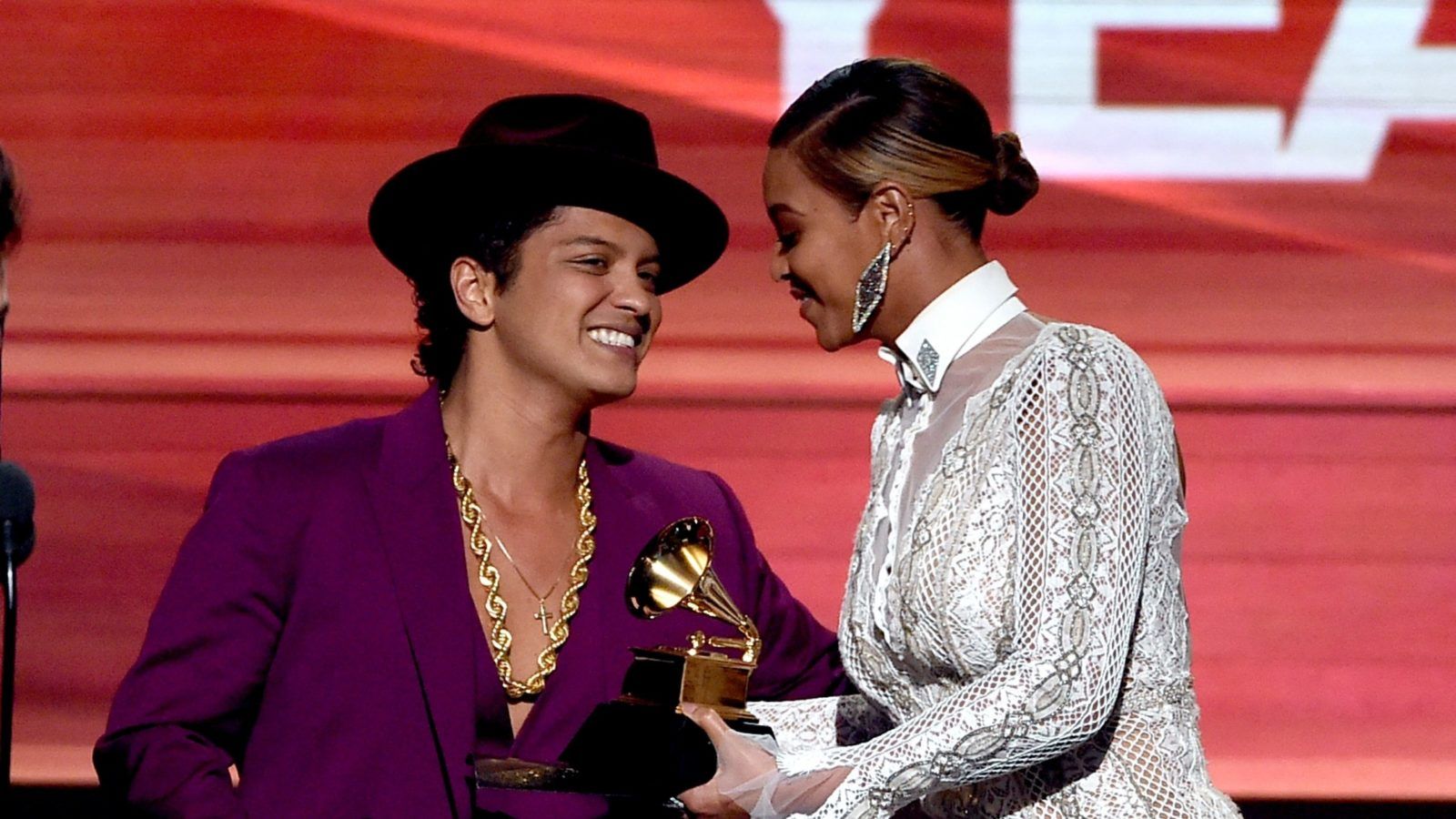 From Baby Shark (do do, do-do-do-do) and CoComelon Nursery Rhymes, to Luis Fonsi and Ed Sheeran, these are the videos that keep us all, for whatever reason, coming back for more.

It’s hard to believe that YouTube has only been around since 2005. Following those early days of the internet, when videos were often massive, slow-to-load files on site backends and peer-to-peer file sharing networks like LimeWire and Kazaa (remember those?), the world’s second most-visited website (after parent company Google, of course) changed the way we find, and share, and even make videos forever.

Celebrities have been made, and unmade, through YouTube fame alone, and numerous videos from the platform have permanently etched themselves into pop culture history, bridging borders, cultures and languages — who doesn’t remember “Charlie Bit Me” or the earworm chorus of “Gangnam Style”?

According to YouTube, the site’s billion-plus monthly users collectively watch over one billion hours of video each day. That’s a lot of video. And fresh off Pinkfong’s “Baby Shark Dance” recently becoming the first video to break the 10 billion mark, as of January 2022, these 10 have the most views of any on the platform.

If you made it out of the past decade without once hearing this song or its get-stuck-in-your-brain-at-3am hook, we salute you. Those who have kids, and even those who don’t, know Baby Shark. Do do, do-do-do-do. The version of the song that most of us know is produced by Pinkfong, which is a part of the South Korean entertainment company SmartStudy. It surpassed “Despacito” to become the most-viewed video in 2020, four years after its original release, and on 13 January 2022, it became the first YouTube video to pass 10 billion views, so get used to it. It’ll be around for a while. Do do, do-do-do-do.

Despite have its own Bieber remix, it’s Luis Fonsi and Daddy Yankee’s Biebless original that long held the most-viewed crown (before being unseated by “Baby Shark Dance”). The 2017 record become a global hit and continues to be one the biggest pop songs worldwide. It’s safe to say YouTube has played a huge part in that success.

It gets weird now, so buckle in. “Johny Johny Yes Papa”, a song that turns the familiar “Twinkle, Twinkle, Little Star” melody into a tale of sugar consumption and familial deception was destined for the meme treatment, which it got in spades in 2018 across Twitter and throughout YouTube. An Indian YouTube channel called “Billion Surprise Toys” went for full virality, incorporating “Gangnam Style” dance moves and references to the aforementioned “Baby Shark”. It’s been described as “disturbing” and “nonsensical”, and that’s all we have to say about that.

Hey, Ed Sheeran. Great. At least this one makes sense. From the singer’s 2017 album, Divide, this track’s a hit wherever it’s played, and Sheeran’s grasp on social media makes it no surprise that he’d do numbers on YouTube as well. Fun fact: “Thinking Out Loud” and “Perfect” also rank among YouTube’s top 30 most-viewed, at #18 and #28, respectively.

Fans of the Fast and the Furious franchise are all too familiar with “See You Again,” the touching track from Furious 7 and tribute to the film’s late star, Paul Walker. Pairing Charlie Puth’s emotional piano and vocals with Wiz’s rapping and reflection on moments throughout the series in each verse, it’s a hit formula with a heartwarming message.

In more evidence that kids probably have too much access to the internet at a young age, “Bath Song” flips a couple of tracks — namely, “The Itsy-Bitsy Spider” and, of course, “Baby Shark Dance” (Wash my arms doo-doo-doo-doo-doo-doo) — to the tune of nearly five billion views. It’s a song about hygiene, which, great message, but there’s still some kind of uncanny valley creepiness here that we just can’t ignore.

7. “Learning Colors – Colorful Eggs on a Farm” by Miroshka TV

Oh, look: It’s another creepy video for children. Set to the classic bop, “Old MacDonald Had a Farm”, Russia’s Miroshka TV teaches kids about six essential (?) colours: black, brown, pink, white, red and blue, by way of little egg men splitting their heads open to be filled with goo. Normal stuff. Why does the fourth egg look sinister? Anyway, next.

8. “Masha and The Bear – Recipe for Disaster” by Get Movies

Was the internet a bad idea? Maybe! Look no further than the next entry on the list, Masha and The Bear. And don’t take my word for it, you can read here why Russian psychologists consider the animated series among the “most harmful” for children’s minds. Fun stuff, right? Anyway, in this video, with 4.4 billion views, a hyperactive girl named Masha ruins a bunch of stuff for her bear companion, no lessons are learned, and everything turns out fine in the end. Fingers crossed that we will, too.

And just like that, we’re back to the jams: It’s Mark Ronson and Bruno Mars’ unmistakable hit, “Uptown Funk”. The infections earworm took home Grammys for Record of the Year and Best Pop Duo/Group Performance at the 58th Grammy Awards, and more than anything, we’re happy to see it break up the total madness of the other entries on this list.

Our old friend Psy had a great run with “Gangnam Style” (which still holds up in 2022, by the way), but he’s been narrowly edged of the top ten by, yes, another children’s video. On the plus side, this one offers at least some educational value: A for Apple, C for Cat, U for Uncle; you get the idea. Here’s to learning.