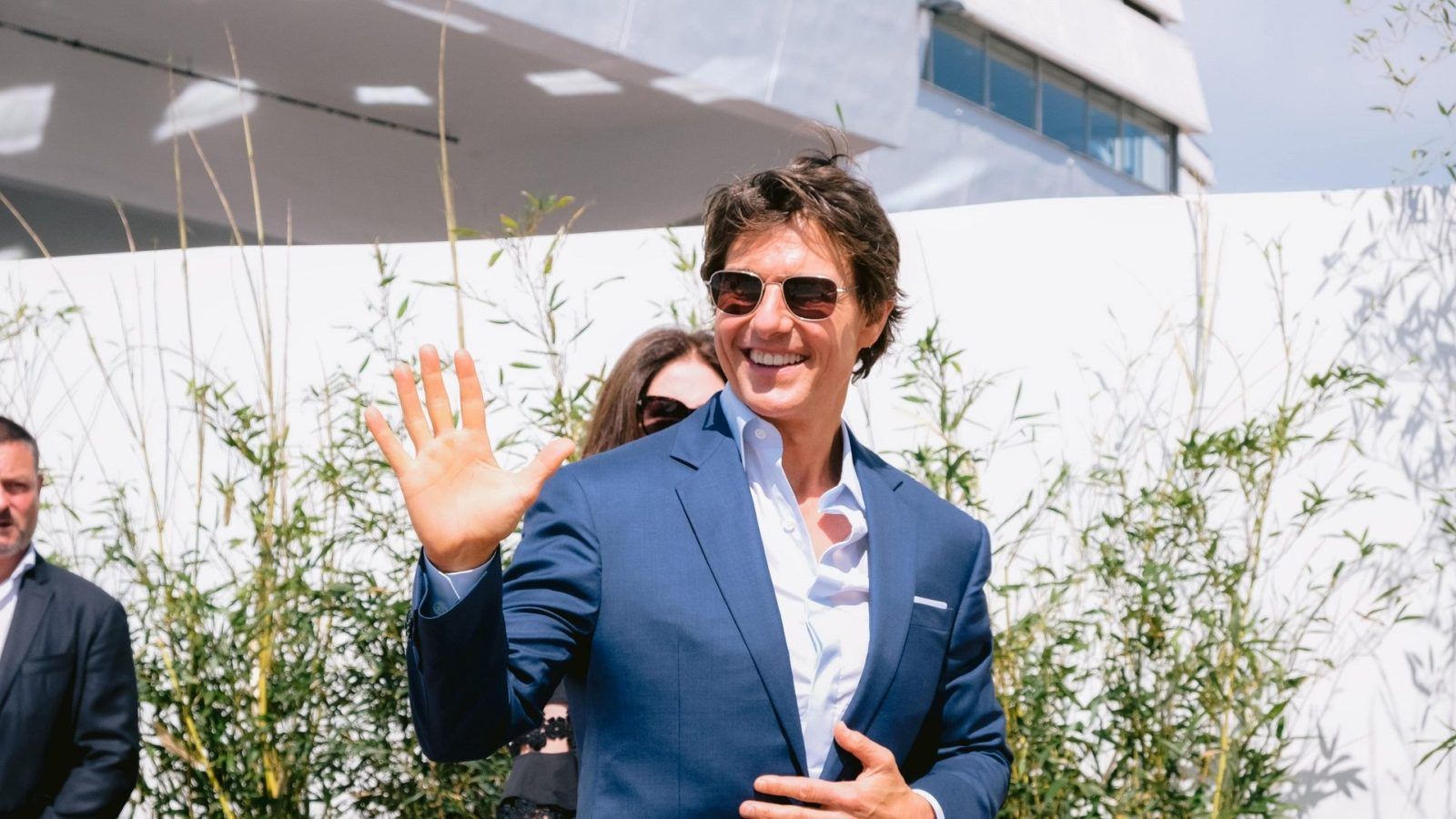 Tom Cruise was honoured with a surprise Palme d’Or at the ongoing Festival de Cannes 2022 (Cannes Film Festival), at the European premiere of his film Top Gun: Maverick.

The award for the 59-year-old legendary actor was announced on stage before the screening on 18 May, by the festival’s president Pierre Lescure. As Cruise took the award, the audience present at the premiere gave him a standing ovation.

“I’m just going to take this all in, and I’m not going to forget this evening,” he told the gathering, after thanking Paramount for making the film.

“An incredible evening and an incredible time,” Cruise said, “Just to see everyone’s faces. It’s been 36 years since Top Gun and we had to hold this for two years because of the pandemic.”

This was Cruise’s first visit to the Cannes Film Festival since 1992, when he came for his film Far and Away.

Before he was given the award, Cruise was paid a tribute through a special reel highlighting his career. French aerobatics aircraft flew over Cannes, streaming the sky with smoke in colours of blue, white and red.

The mega star walked the red carpet and also devoted some time to fans waiting for his autographs and pictures.

What is Top Gun: Maverick about?

Directed by Joseph Kosinski and produced by Jerry Bruckheimer, Top Gun: Maverick brings Cruise back in the cockpit of a US Navy fighter aircraft. A sequel to Top Gun (1986), the film is about a group of young Navy pilots and their interaction with Cruise’s character, Captain Pete ‘Maverick’ Mitchell.

The film also stars Miles Teller, Jennifer Connelly, Jon Hamm and Glen Powell — all of whom were present at Cannes with Cruise. Among the A-listers in attendance at the premiere were Dakota Fanning, Eva Longoria, Omar Sy and Viola Davis.

The film was supposed to hit the theatres in 2020 but was delayed multiple times due to the COVID-19 pandemic. It is now set for a worldwide release on 27 May.