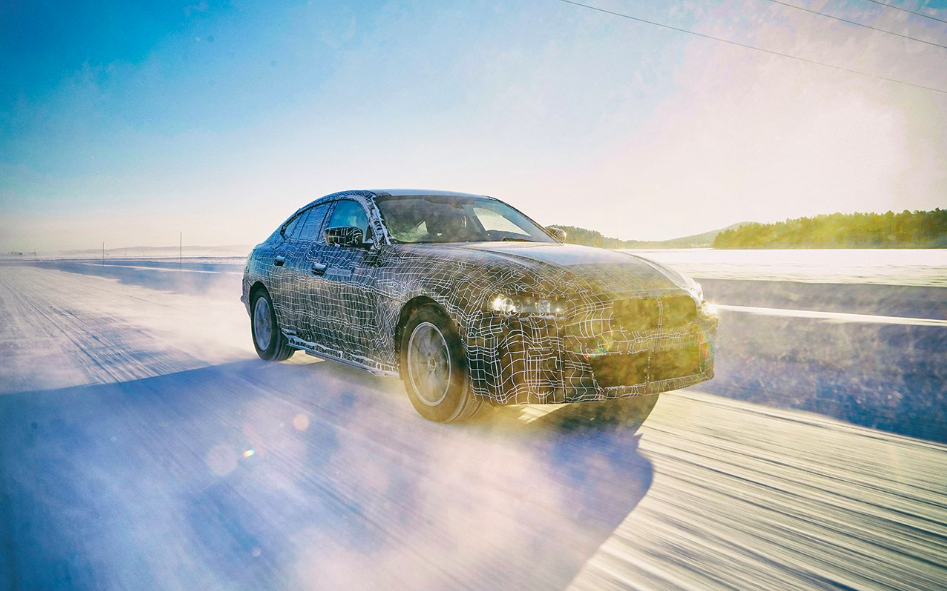 BMW has confirmed that its mid-range segment is getting the electric treatment: The i4 Gran Coupe will launch in 2021 powered by the company’s fifth-generation eDrive technology.

Though the BMW iX3 and iNext will both have the same architecture when they’re released, the i4 will benefit further from advanced battery cell tech that enhances the performance and boosts the drive range to about 373 miles (600km). According to the company, the model is expected to set “new standards in sporty performance.”

Setting new standards in sporty performance: with a range of nearly 600 kilometres and an acceleration from 0-100km/h in around 4 seconds, the BMW i4 is arriving in 2021. #THEi4 #BMW #i4


The specially tuned electric motor delivers an output of 530hp, making its power comparable with BMWs outfitted with V8 engines. Visually, the model checks all the design requirements to be categorised as a four-door coupe while also incorporating BMW’s characteristic “i” line aesthetic — at least based on the company description; only a teaser image of the model covered in camouflage has been published thus far.

In terms of global electrification goals, BMW plans to have 25 EVs in its portfolio by 2023. The fully electric BMW i4 four-door coupé will be available starting in 2021 following the launch of the iX3 in 2020 and iNext in 2021.