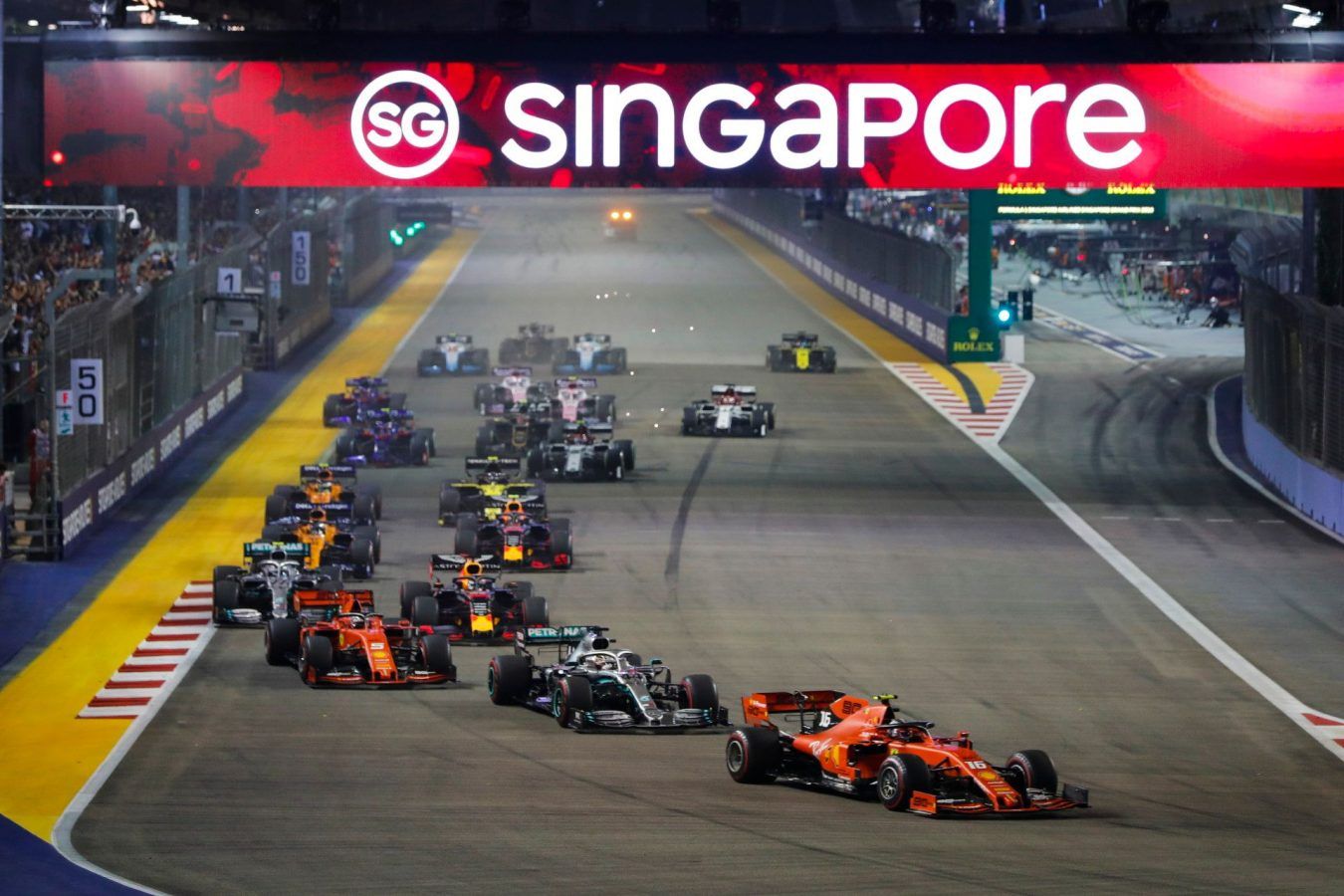 The world’s most anticipated night race is about to flag off once again.

After a two-year delay due to the pandemic, Formula 1 has finally made its return to Singapore in 2022. Petrolheads can look forward to a high-octane weekend filled with exciting races and entertainment at the Marina Bay Street Circuit.

Scheduled to take place from 30 September to 2 October, the Formula 1 Singapore Airlines Singapore Grand Prix 2022 will not be short on action. Here are some of the key racing events taking place on and off track during the 2022 Formula 1 weekend in Singapore.

Debut Of The W Series 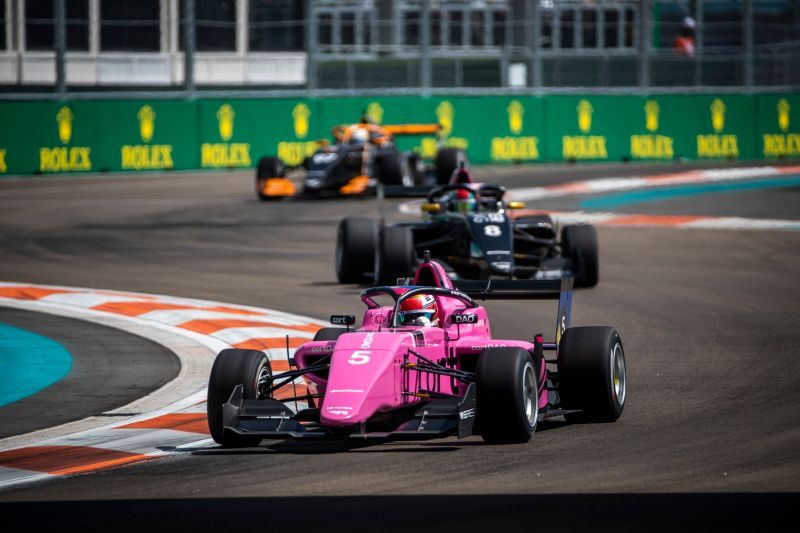 All W Series’ cars and equipment are the same specification and managed by the series, ensuring a level playing field. A clear difference maker is that all races and championships are won by the most talented drivers, rather than those with the wealthiest backers or the fastest cars.

Singapore will host the seventh round of the 2022 season, which is currently led by reigning double champion, Jamie Chadwick of Jenner Racing. The 24-year-old Briton has won the first five races of W Series’ record 10-race 2022 campaign.

The Arrival Of The TSS The Super Series 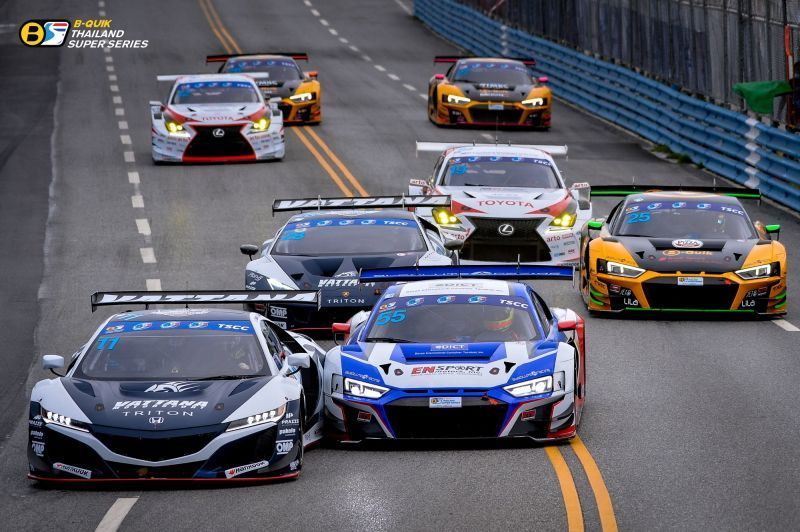 2022 will also mark the arrival of Asia’s most competitive GT Series, the TSS The Super Series.  Celebrating its tenth anniversary this year, TSS is the biggest domestic racing series in Thailand.

The series, debuting in Singapore for the first time, features an exciting mix of GT3/ GTM and GTC supercars. Spectators can expect to see the likes of Toyota, Lexus, Audi, Porsche, Aston Martin, Mercedes AMG, Bentley, Lamborghini, and Ford Mustang on the streets of the Marina Bay Street Circuit. 27 drivers from across the world be participating in the TSS at the Singapore Grand Prix. 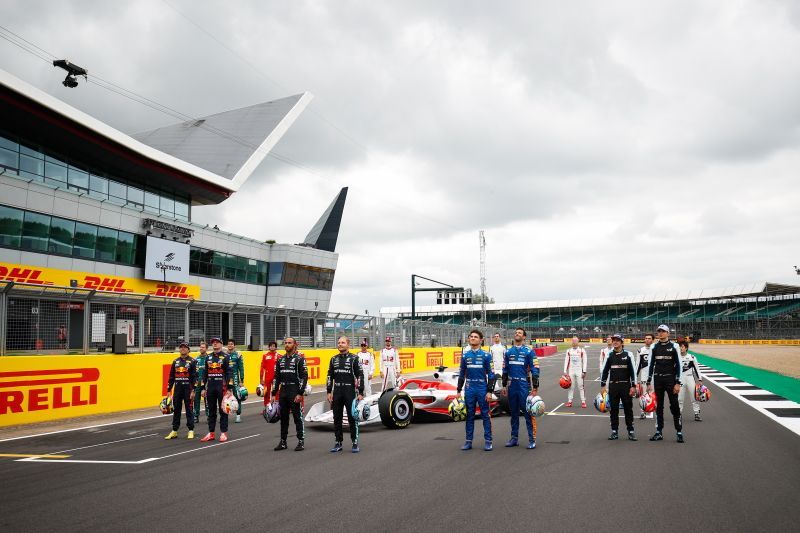 New for this year, the Formula 1 Singapore Grand Prix 2022 will also allow fans to catch their favourite drivers in a special F1 Meet & Greet session. Scheduled for Saturday, 1 October, ticket holders can see their favourite racers up close at the Zone 1 Wharf Stage. 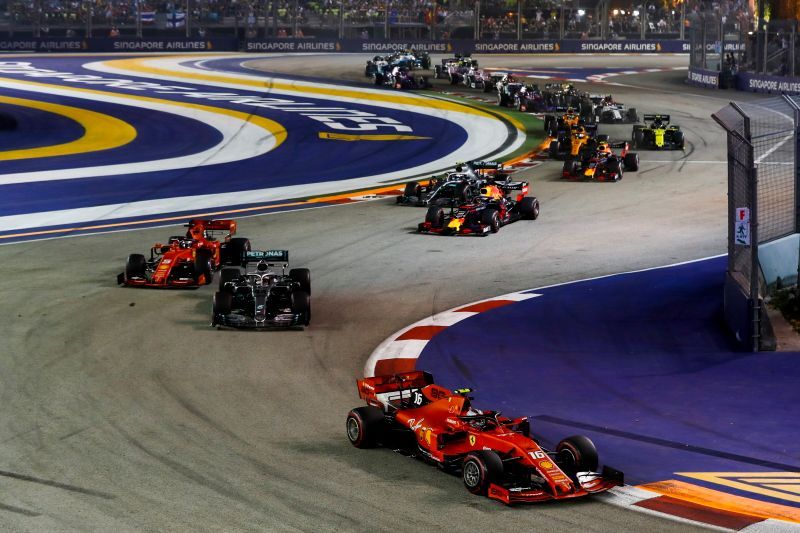 Naturally all eyes will be fixated on the Formula 1 race. Reigning Champion, Max Verstappen arrives in Singapore as the odds-on favourite to win. A win in Singapore, a race he hasn’t won yet, could seal the 2022 Championship for the Red Bull driver. That is in the event his closest rivals Sergio Perez (Red Bull) and Charles Leclerc (Ferrari) finishes fourth or lower and eighth or lower respectively.

Question: When is the 2022 F1 Singapore Grand Prix?

Answer: The main race of the 2022 F1 Singapore Grand Prix takes place on 2 October 2022 at the Marina Bay Circuit.

Question: When was the first Singapore Grand Prix?

Answer: The first Singapore Grand Prix took place in 2008 and was won by Fernando Alonso (Renault).