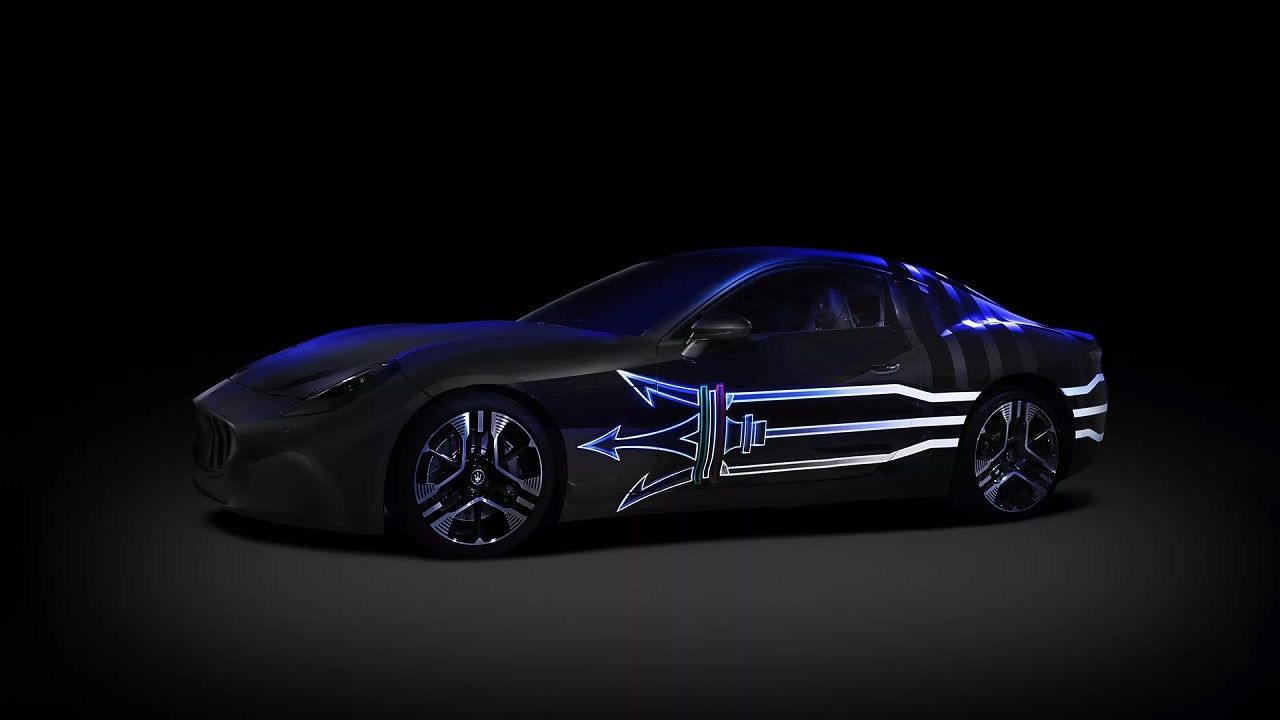 Italian luxury vehicle major Maserati revealed on 17 March its plans to launch a series of all-electric vehicles by 2025. The company also announced that it will be fully electric by 2030.

In a statement, Maserati said that it has completed the revamp of the brand and is ready for the market launch of the new 100 percent electric range named Maserati Folgore.

Know all about Maserati’s range of electric vehicles 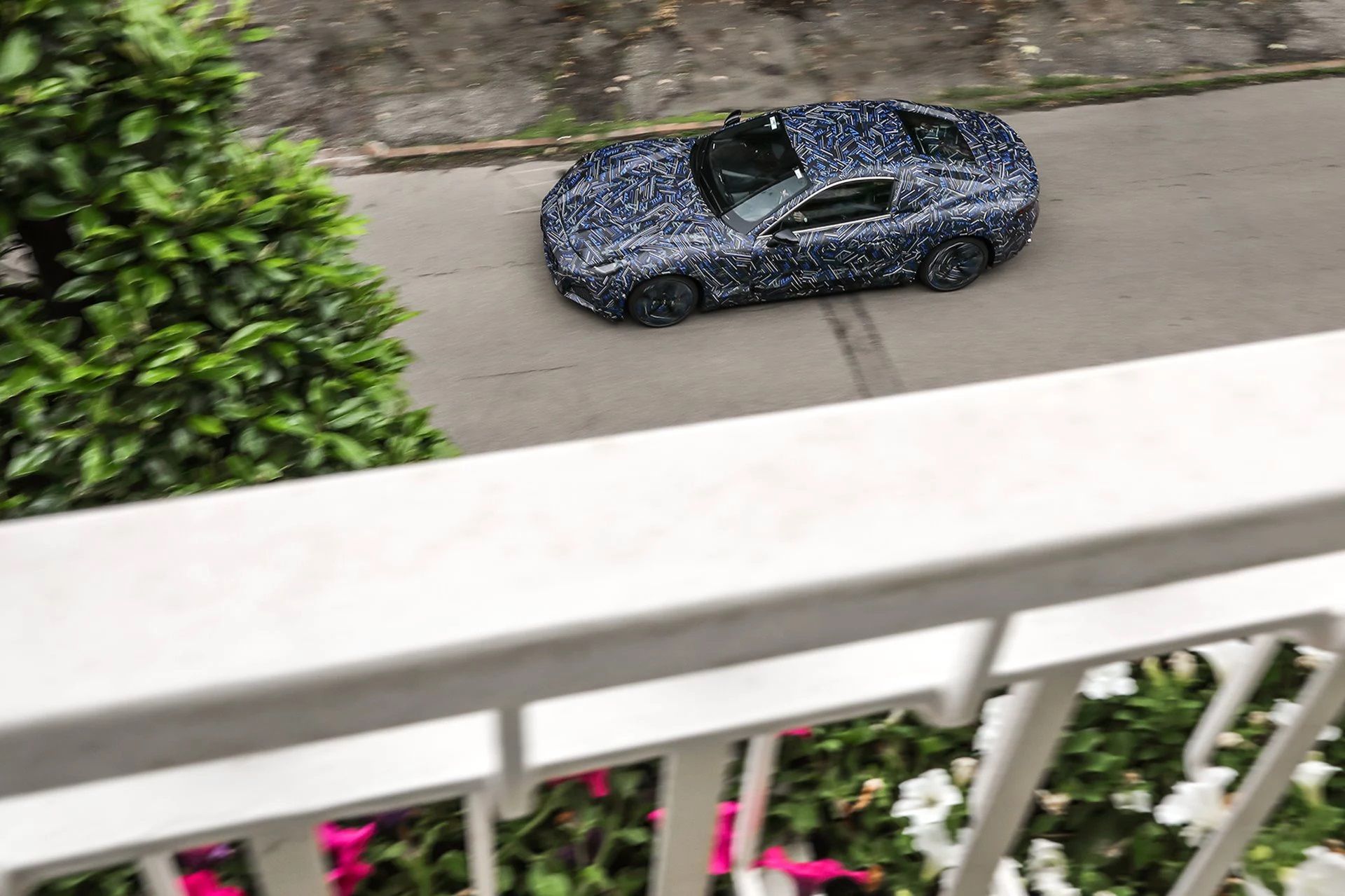 Image credit: MaseratiOn its website, Maserati claims to be the “first luxury brand to complete its electric line-up by 2025”. The decision is in line with the company’s announcement at the MMXX: Time to be Audacious event in September 2020.

“The Folgore full-electric strategy has been developed with customers’ requirements in mind, which remain the focus of every single product and form part of the Brand’s DNA,” said the company.

Cars in the Folgore range

The first car from the Folgore range will be a new 100 percent electric GranTurismo. It will debut in 2023 and will be made at Maserati’s Mirafiori production hub.

According to the company, the new GranTurismo will “offer cutting-edge technical solutions derived from Formula E, superb performance, comfort and elegance, all typical of the Trident.”

The car is expected to be a 1,200 hp roadster powered by an 800-volt battery, which will give the machine a top speed of around 300 kph, as per reports.

Maserati is also going to launch the all-new Grecale SUV. An electric version of the car will be available in 2023, the company said.

The renowned carmaker said that all Maserati models will be launched in 100 percent electric version by 2025 as part of the Maserati Folgore family. These include the MC20 super sports car, the new Quattroporte sport sedan and the all-new full-size Levante SUV.

According to reports, its most powerful version is the Grecale Trofeo, which has a twin-turbocharged 3.0-litre V-6 engine. The engine produces 530hp giving the machine a top speed of 285 kph and acceleration of 0 to 100 kph in 3.8 seconds.

The four-cylinder mild-hybrids come with 2.0-litre 300hp GT version and 330hp Modena version. Both mild-hybrid engines use a 48-volt battery, a belt-starter generator and an e-booster. Their top speed comes to around 240 kph.

As part of the plan, all new models from the brand will be developed, engineered and produced entirely in Italy with electric powertrains.

Maserati reported an increase in its global market share in 2021 to 2.4 percent, specifically at 2.9 percent and 2.7 percent in North America and China, respectively.

Additionally, Maserati recorded growth in sales at 41 percent year-on-year with a total of 24,269 vehicles delivered to customers worldwide in 2021.