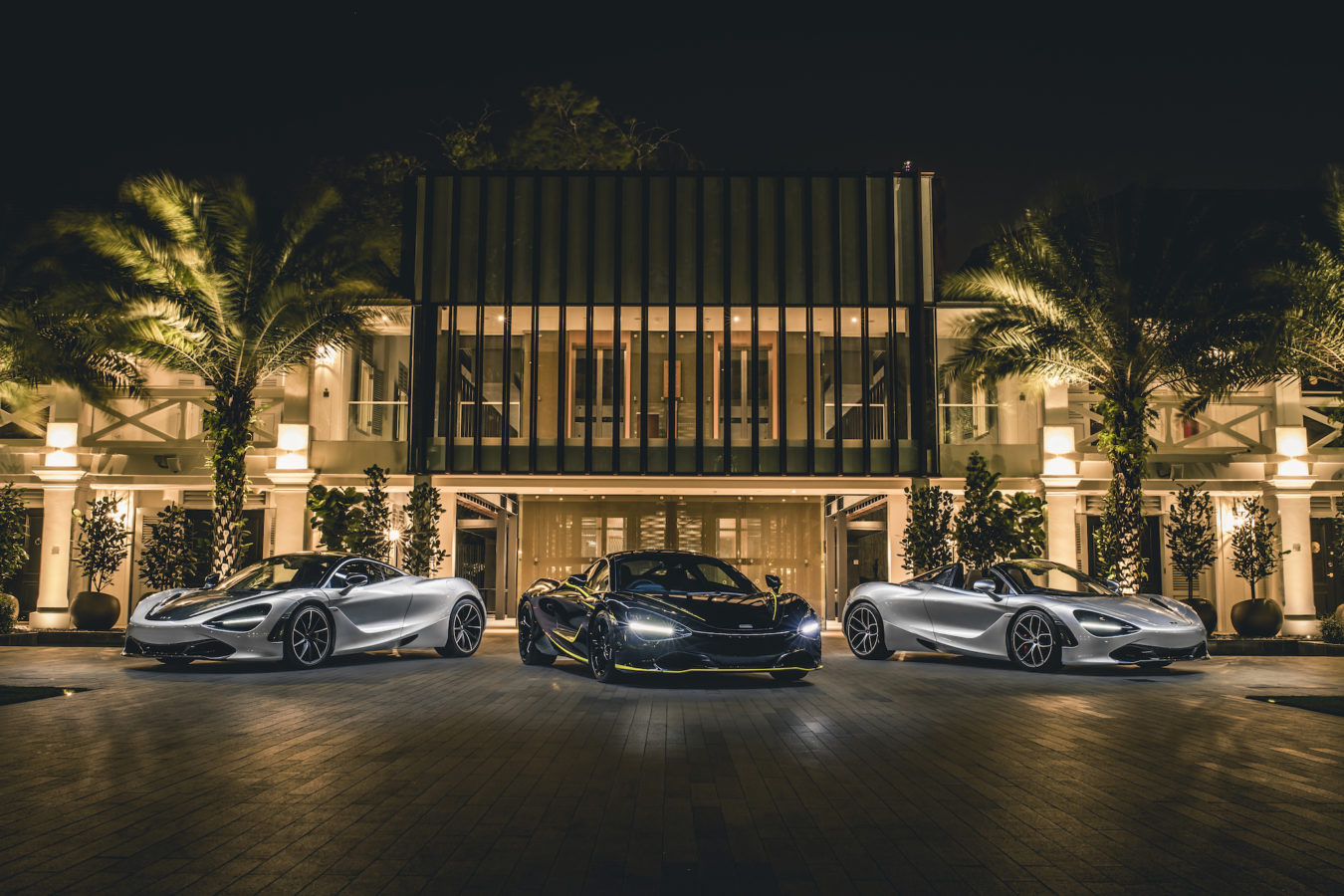 Pursuits
Review: The game-changing McLaren 720S and its ultimate upgrades embody the meaning of lighter, stronger, faster
Share
Next article

When it was introduced here in 2017, the McLaren 720S raised eyebrows, and heart rates.

The design and engineering teams left no stone unturned in their quest to create an ultra-high-performance machine that is a real game-changer.

Elegant in its design with completely smooth flanks and no visible side air intakes, the 720S injects a dash of drama as well, thanks to its dihedral doors that extend into the roof. Every time you open it, be prepared for stares and camera flashes. Interestingly, one key feature which differentiates the 720S from most of its competitors isn’t entirely visible – the Carbon Fibre Monocage II chassis. The car is built around this ultra-lightweight yet rigid structure of single carbon fibre construction. It lowers the centre of gravity which, in turn, improves handling and high-speed stability, and allows for strikingly slim pillars that offer excellent cabin visibility

And speaking of speed and handling, the McLaren 720S has bucketloads of both. Propelled by a new 4-litre twin-turbocharged V8 engine that generates 720PS of horsepower and 770Nm of torque, it rockets from 0 to 100 km/h in 2.9 seconds. Even more amazing is the time taken for 0 to 200 km/h – 7.8 seconds! Put pedal to the metal and it maxes out at a stratospheric 341km/h.

If you like a bit of sideways fun, the Variable Drift Control enables you to determine the amount of oversteer before intervening. A brand-new McLaren Driver Interface incorporating the innovative Folding Driver Display plays a significant part in keeping you informed and engaged as you pilot this supercar.

The 720S is designed to be a daily driver, and not just for special occasions where overall functionality is not required. With 210 litres behind the seats and another 150 litres under the front panel, the car boasts best-in-class storage. The glasshouse cabin, with clear views all around, makes it easy to manoeuvre in even the tightest of spaces and the 360 Degree Park Assist (including four cameras aided by four front and four rear parking sensors) removes every iota of stress when parking.

The McLaren 720S is available as a Coupe or Spider, and its standard options were selected to satisfy the stringent requirements of most supercar buyers. Five twin-spoke light alloy wheels in silver shod with grippy Pirelli P Zero Corsa tyres, powerful ceramic brakes and coloured callipers, Elite Paint, Stealth Pack, Vehicle Lift and an exquisite interior adorned with Black and Scotia Grey leather or Black Alcantara interior are some of the key highlights.

Be it gorgeous aesthetics, pure driving pleasure or superlative performance, you can set a statement that is truly your own with the McLaren 720S. And if you decide on the upgrades, you will rediscover the limitless possibilities which only a McLaren Super Series model can accomplish.