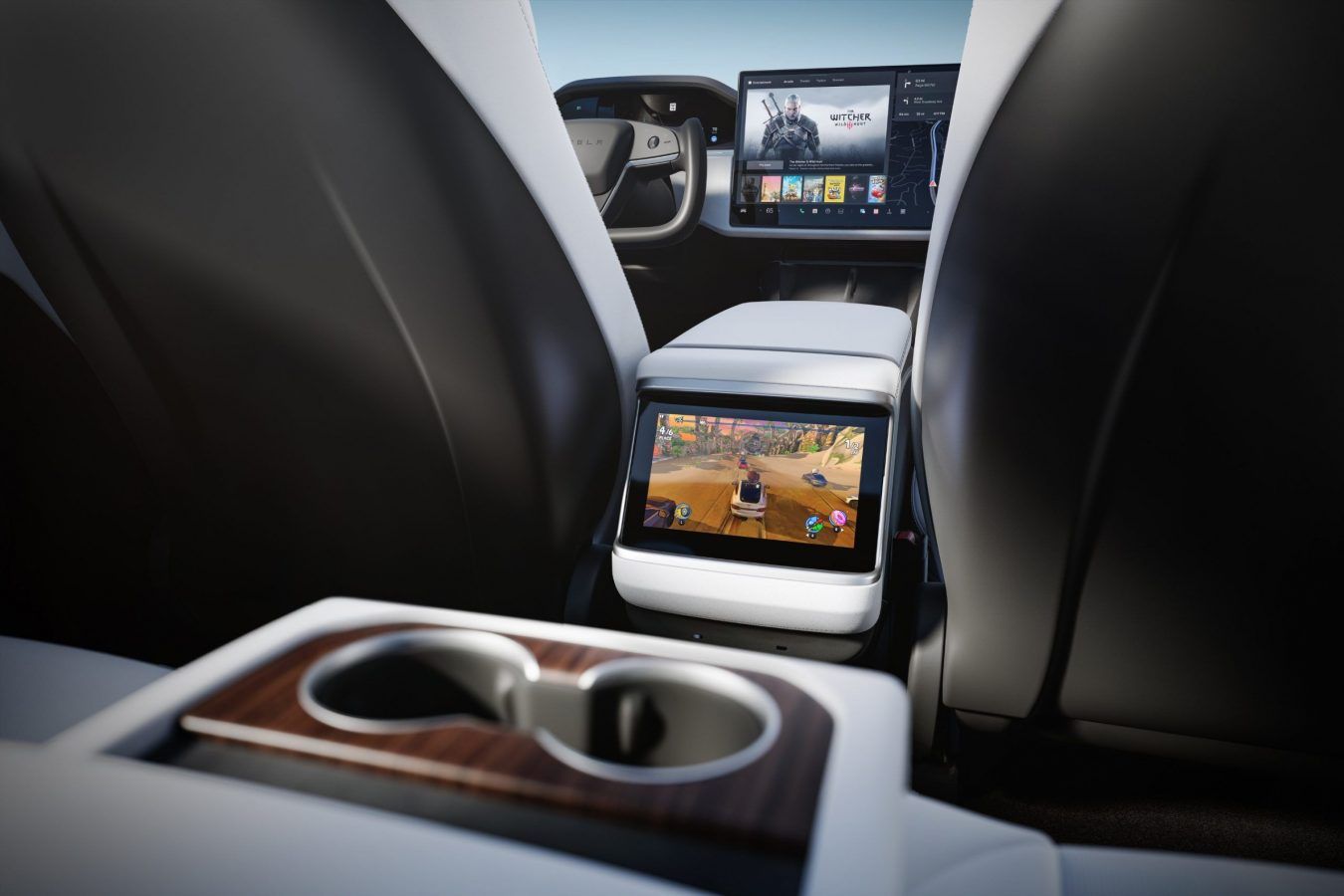 Video games may soon be a key component of your next Tesla, as the company is looking into how they can integrate video games into its entertainment system.

The news comes directly from Tesla CEO Elon Musk, who wrote on Twitter: “We’re making progress with Steam integration. Demo probably next month.” Here, the idea seems to be to integrate Valve’s famous online gaming platform into the onboard system of some Tesla cars. So could we one day be playing “F1 22” at the wheel of our Tesla, while it’s charging, for example?

Tesla looks set on integrating a strong video games offer into its in-car entertainment system. And the American carmaker seemingly intends to do so by integrating the Steam platform. This will give Tesla owners the opportunity to play much more advanced games than those currently available, evidently within the strict limits of what’s legally possible or advisable in terms of safety. 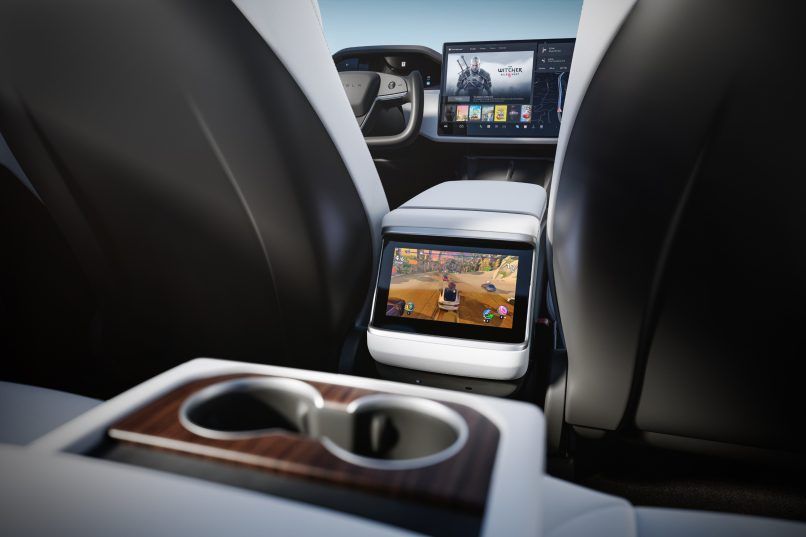 The forthcoming demonstration mentioned by Elon Musk will offer insight into the effectiveness of this integration and, especially, it will give users an idea of what will really be on offer. It will also allow Tesla to demonstrate the computing power of its on-board system, as some games can be particularly intensive to run. Through its latest Model S and Model X, Tesla has already announced the presence of an AMD Ryzen chip with a computing power of 10 teraflops, which, on paper, is comparable to Sony’s PS5 games console! So could we one day imagine one or more passengers playing an elaborate game online? The idea is that anyone in the car can play, thanks to wireless controllers.

In addition to video, music and podcasts, video games could be a popular source of entertainment in autonomous vehicles under certain conditions. Today, the American carmaker’s customers can already enjoy its own gaming platform, Tesla Arcade, which consists of relatively basic games. From an economic and strategic point of view, Tesla could offer “packs” of games to its customers. Currently, the Steam catalog has more than 50,000 titles available. Watch this space…