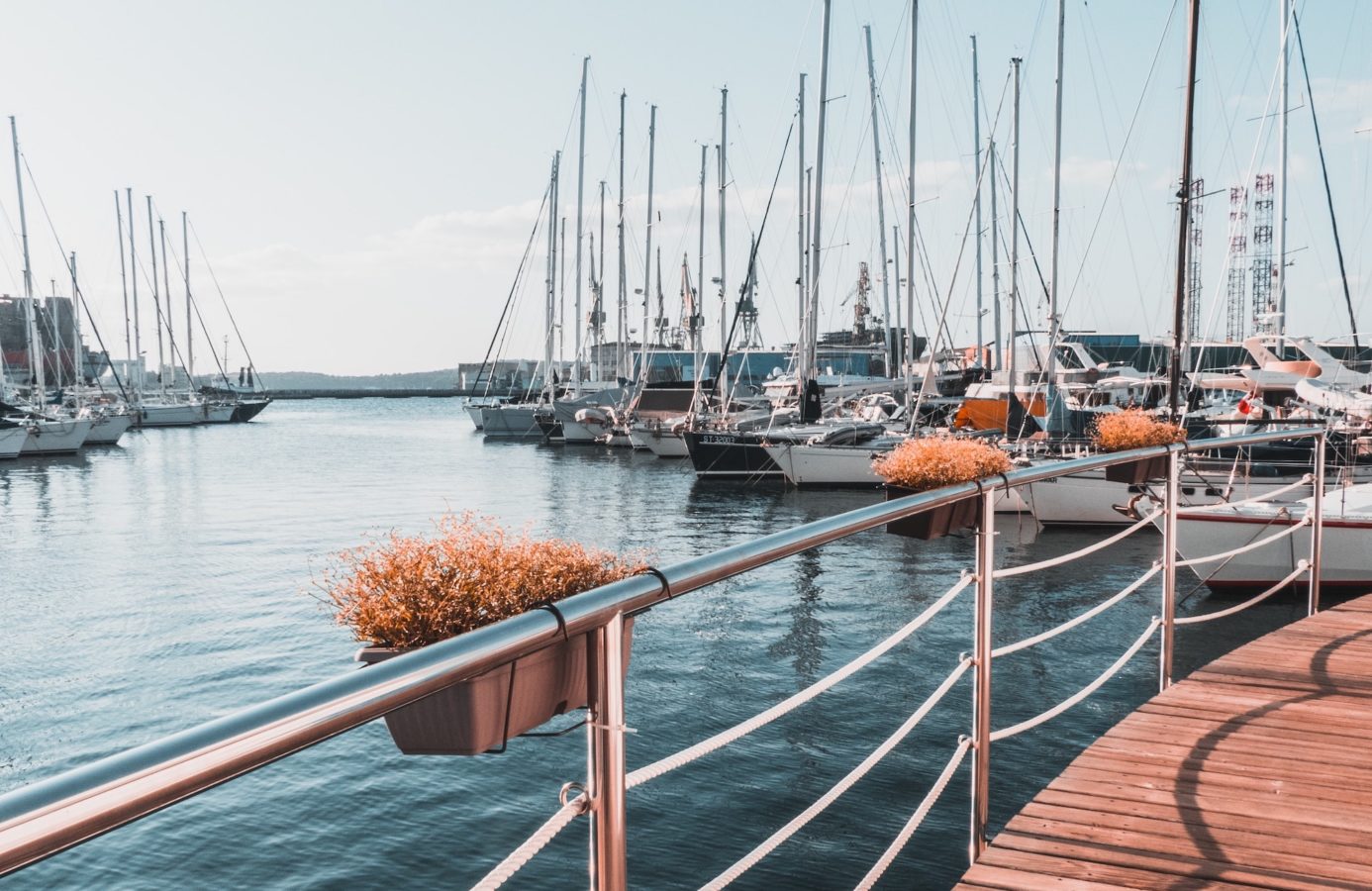 As more experiences — from travel to fashion shows — go virtual, it hasn’t taken long for the boating industry to realise it needs to rethink its strategy to keep yacht sales moving in today’s climate.

But for an industry that relies so heavily on buyers’ emotions, can virtual yacht tours from your couch really match the sensation of sun-kissed teak under your bare feet as you soak in the splendour of a million-dollar yacht?

Over in Florida — where yachting is as big a deal as Disney and oranges — the first ever Virtual Palm Beach International Boat Show kicked off as yachts gathered at the waterways of Palm Beach blaring their boat horns, a symbolic castoff for the world’s largest online boat show. Originally scheduled to run in March before it was later pushed back to May and now, online because of the pandemic, the show makes a significant economic impact of almost S$1 billion for the sunny state.

Because in-person visits are no longer viable, boat organisers, builders, and dealers have had to scramble for new ideas to keep potential clients interested, especially with summer approaching fast. This includes virtual tours, comprehensive online catalogs, and online meetings — anything that can even begin to convey the magic of being out at sea in the Sunshine State.

There won’t be fancy tours with bubbly, but on the bright side neither will there be entry fees, long queues, nor the embarrassment of being turned away for not looking like you can afford to shell out a few million dollars.

Amel’s 242-foot Plvs Vltra is the largest yacht participating in the show this year, and while usually by-invite-only now offers virtual tours to anyone who might be interested in a US$103 million-dollar boat. The Tankoa’s 235-foot Solo and Lurssen’s 196-foot Huntress are also supersized vessels that have adopted this approach. Top clients, however, can expect a live video walkthrough.

Despite not having any physical foot traffic at the marina, builders are still going ahead with new model launches; the Princess Y78, Ocean Alexander Divergence, and Vicem 67 Cruiser have already made their debuts online. The show’s listings span nearly 800 vessels, with 150 of them being superyachts. Unlike a regular show, sellers don’t face the pressure of taking their virtual experience down after a long weekend, which might prove to be good exposure in the long run.

Even UK brokerage firm Burgess had to get creative by requesting that the captain of the massive 240-foot Hasna grab footage clips of the superyacht with a ‘planet camera’, before the digital team stitched them together to create a 360-degree virtual experience. The vessel, which is currently docked in West Palm Beach, was set to be the firm’s flagship during the inaugural Palm Beach Superyacht Experience in March, but that too had been cancelled.

Determined to go the extra mile, Italian firm Azimut Yachts became the first major builder during these times to build an online platform dedicated to reproducing a boat show environment. The Virtual Lounge will be home to online tours, educational videos, and technical information, alongside fresh content such as behind-the-scenes videos and designer insights. Interested clients can learn more via the platform’s Live Chat service, where they’ll speak to product managers or arrange for personalised one-on-one tours.

Virtual touring might be new for yacht brands and even shows, but one builder had already broken through this concept several years ago. Dominator‘s Usence virtual reality experience allowed prospective buyers to tour its 28-metre Ilumen at boat shows even though it was still under construction in Italy.

Taking the virtual concept a little further, the experience involved wearing 3D goggles and special shoes inside an enclosed pod, immediately transporting you on board the yacht. Besides exploring customisation options immediately, potential customers could also take in the space of the vessel without actually being on board.

Only time will tell if virtual yacht tours are capable of being the new frontier during these unprecedented times. There are, admittedly, key elements that will never match up. The texture of velvet wallings won’t be felt, and the gushing waters from that spectacularly excessive waterfall by the pool won’t be heard. The industry will, however, be able to draw even more eyeballs in what is otherwise a fairly niche market.

Besides, what better time to commission your very own yacht than at a time when air travel looks set to be pretty grim for a long while to come.

Sign up to get the latest luxury and lifestyle news delivered to your inbox.
luxury Yacht boating yachting industry Motors
Shatricia Nair
Yachts