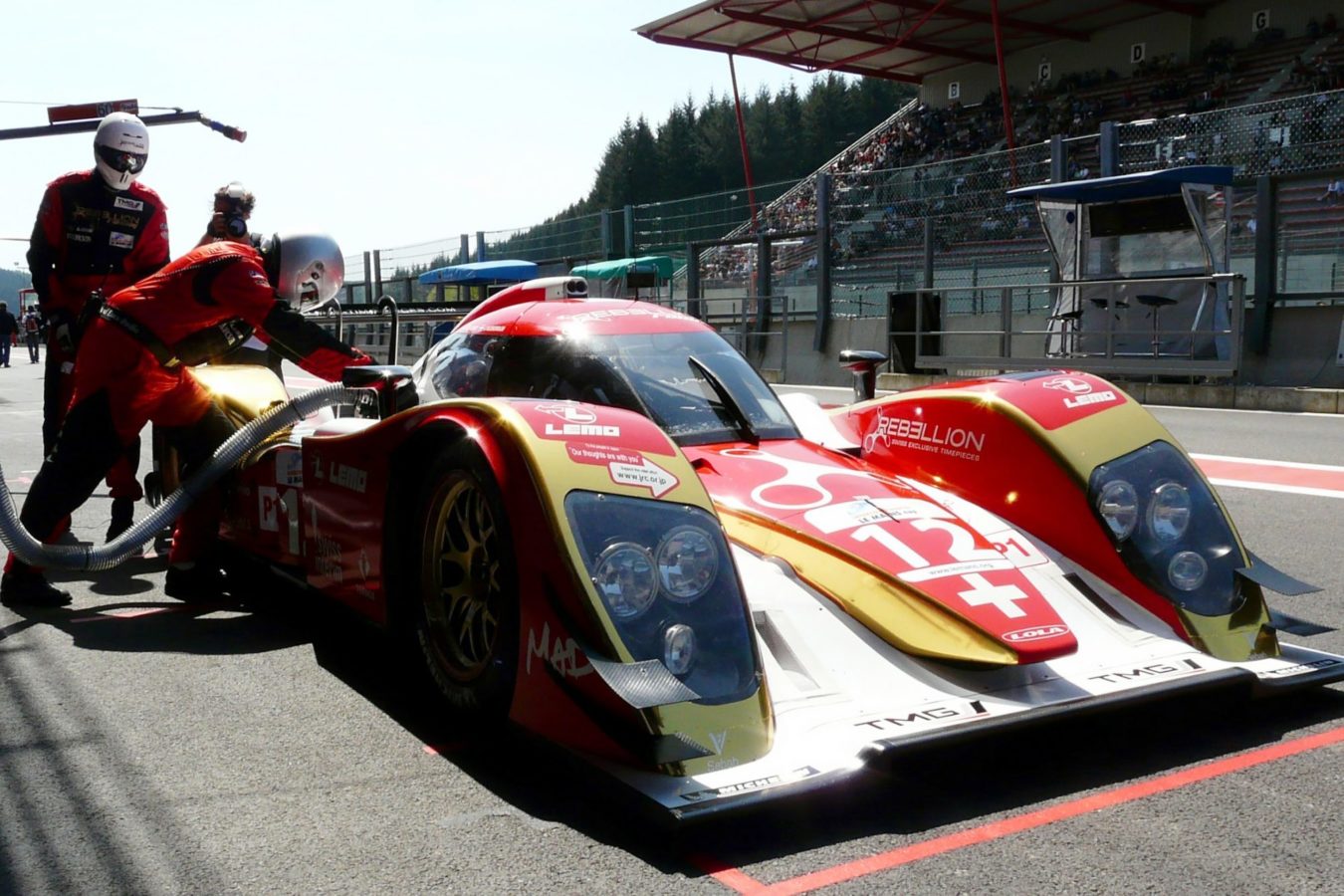 Wine waste can be used to make eco-friendly racecar fuel

Wine and motorsports may sound like a horrible combination. But when the wine is contributing to what is going into the engine, the results could help cut a racecar’s carbon dioxide emissions by over 65 per cent.

The French oil brand TotalEnergies recently announced the forthcoming release of a new 100-percent renewable fuel for racecars called “Excellium Racing 100” — and though gearheads may be interested in the finer details of this biofuel, the rest of us will be more intrigued by how it’s made: using wine production waste.

TotalEnergies explains that Excellium Racing 100 starts with a bioethanol “made from residues from the wine industry, such as wine lees and grape pomace” which is then blended with other elements — such as Ethyl Tertio Butyl Ether made from feedstock — to create the final high-performance racecar fuel. Cars using the final product should see “an immediate reduction” of at least 65 percent of their CO2 emissions, according to the company.

“Our ambition is to be a major player in the energy transition and to get to net-zero carbon emissions by 2050, together with society,” Patrick Pouyanné, Chairman and CEO of TotalEnergies, said in the announcement. “Advanced biofuels have an undeniable part to play in helping the transport sector to reduce its CO2 emissions immediately. This 100 per cent renewable fuel, which will be made available in motor racing as soon as 2022, is a perfect illustration. As we are becoming a broad energy company, the racing track is more than ever an open-air laboratory for TotalEnergies.”

Along those lines, TotalEnergies says the new fuel will be introduced next year as part of the FIA World Endurance Championship (WEC) — including at France‘s own 24 Hours of Le Mans, known as “the world’s oldest active endurance racing event,” a literal 24-hour car endurance test.

“Endurance racing, by its nature, has always served as an excellent research and development platform, and it is an important milestone to have the FIA World Endurance Championship switching to 100 per cent sustainable fuel,” FIA President Jean Todt stated. “It’s FIA’s major goal to implement sustainable energy sources across its portfolio of motorsport disciplines, thus paving the way in the reduction of CO2 emission, perfectly reflecting our race-to-road strategy as well as the FIA’s PurposeDriven movement.”

Pierre Fillon — president of the Automobile Club de l’Ouest, which runs the 24 Hours of Le Mans — added, “Increasing awareness of social and environmental matters over the last few years has led the motor racing world to focus deeply on these issues.” And it’s probably safe to say that by using wine waste to make this fuel, it can only increase awareness even further.