When philanthropy gets sexy 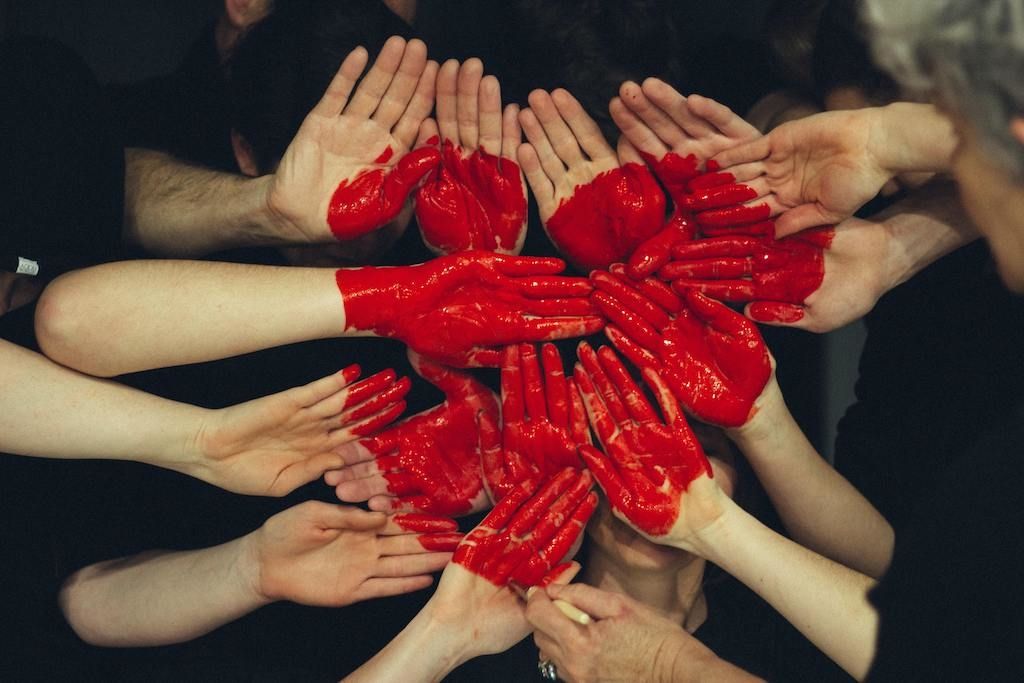 Giving and helping people in need has never been trendier on social networks than in 2020.

Brands, institutions and celebrities have all appealed to internet users’ interest in getting involved. This new language has become a must when it comes to a business point of view. A strategy that has has gained ground in the midst of a crisis and that is not totally disinterested and therefore philanthropic. However, this so-called involvement in causes is crucial for brands to continue to win over Generation Z and it will be seen everywhere 2021. Welcome to episode 12 of the “After Calendar,” our trend book for 2021.

Facebook, Instagram, as well as LEGO, Microsoft and even a host of celebrities have all organised charity initiatives to help people in difficulty this year. With the backdrop of the health and economic crisis with bad news piling up, internet users around the world have been looking for “feel good” content to escape from the gloom. Charity actions have increased in number and have become essential to remain relevant, particularly online. As self-promotion is now unacceptable and risks creating “bad buzz,” many actors have taken it upon themselves to collect money for associations throughout 2020.

By bringing together cast members from popular series from the past such as “Malcolm in the Middle,” “Melrose Place” and “Parks and Recreation,” the actors managed to play on both the mood for nostalgia and increased sensitivity among internet users and viewers to make online donations. A trend that has also spread to social networks such as Instagram, Twitter and TikTok, which have enabled people to anonymously support causes with ease and sometimes without having to donate a single penny. In the runup to Christmas, the LEGO brand launched a charity initiative to help children in need by sharing creations on social media. Even the actor Michael B. Jordan decided to join the sulfurous OnlyFans platform to raise money to help schools.

Language that pays off
While the crisis has exacerbated the need to feel useful, many brands have been able to capitalise on this phenomenon, which set the pace throughout 2020 and looks set to continue to do so in 2021. In particular, Facebook has bet on a strategy of solidarity by offering a platform for launching fundraising campaigns. During its “Year in Review,” Mark Zuckerberg’s social network reported that it has raised $87 million through these online fundraisers. More than 2.6 million internet users around the world have contributed to donations in several areas, including the fight against global warming, animal welfare and of course helping hospitals in this time of health crisis. According to a British study by Gifted Philanthropy published in December, “If there is one positive impact that the Covid-19 pandemic has had on the … sector it is that charities in future will be stronger for having gone through this challenging time… The pandemic … has evoked tremendous creativity, with fundraisers, volunteers and charity leadership devising new and engaging ways of raising money in the face of adversity.” According to a French OpinionWay survey unveiled at the end of November, 56% of those surveyed said they had made donations to associations, while 70% expressed their desire to mobilise more to contribute to having a beneficial impact on society.

Constructing one’s identity and image by giving
It’s a logical reaction in a context of crisis and lack of social ties, outlines Michaël Dandrieux, sociologist and co-founder of French consulting firm Eranos: “Since we are in a very fragmented society, which is politically highly polarised, in which people no longer talk to one another, you’re going to want to give. Giving is a way to create obligation and therefore to get involved.”

Giving publicly, on social networks also serves in the construction of an identity. By giving money to a cause or for a person in difficulty, we affirm what we are or what we support through digital indications. “Social networks are media of expression that help us to know ourselves, to be seen and recognized and to get involved,” Laurence Allard, sociologist of digital behaviors, lecturer, researcher at IRCAV-Paris 3 and teacher at the University Lille 3, explained during a TikTok press conference on December 3. Out of 1001 French and Chinese users of the Chinese application, aged 18 and over, 31% say they use TikTok to support a cause. An important finding for the most downloaded application in 2020, which should reach more than one billion active users per month in 2021.

While 2020 has seen an uptake in online public giving, it doesn’t necessarily mean that true solidarity has increased: “It is easier to give money when you don’t have the person in front of you and it also requires less ‘involvement’,” says Michaël Dandrieux. “When someone asks me for money to support a project or a person, I’m not at all in a philanthropic position,” he adds. “In the end, what you have is neither philanthropy nor involvement in a cause but rather participation in society and the construction of one’s identity.” And that’s how visible philanthropy is becoming sexy, especially in the world of social…