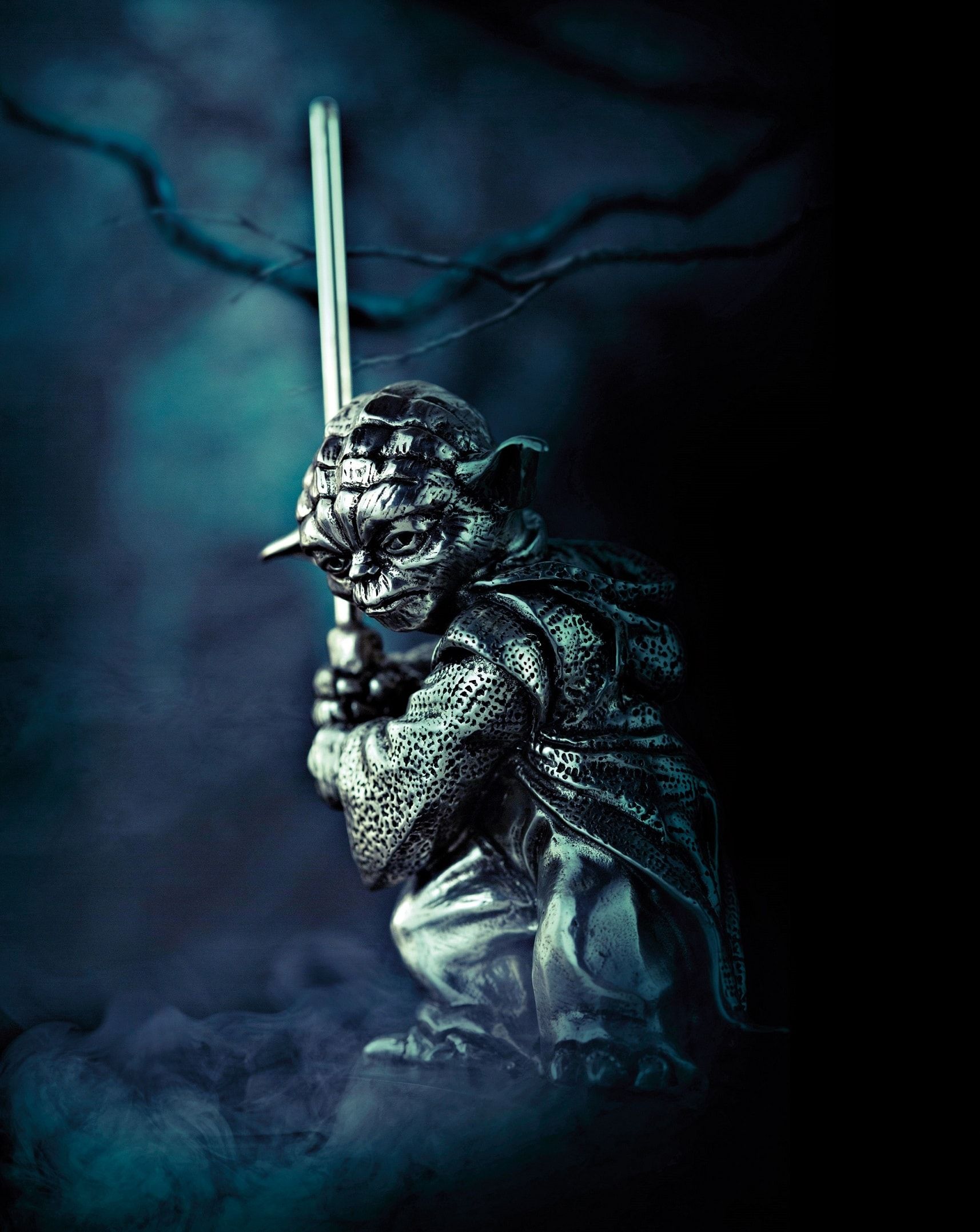 How Gallery Climate Coalition is driving a carbon-free art world

7 easy-to-grow flowers that bloom all year