The Tandrillah crystal vase from Lalique is a design marvel 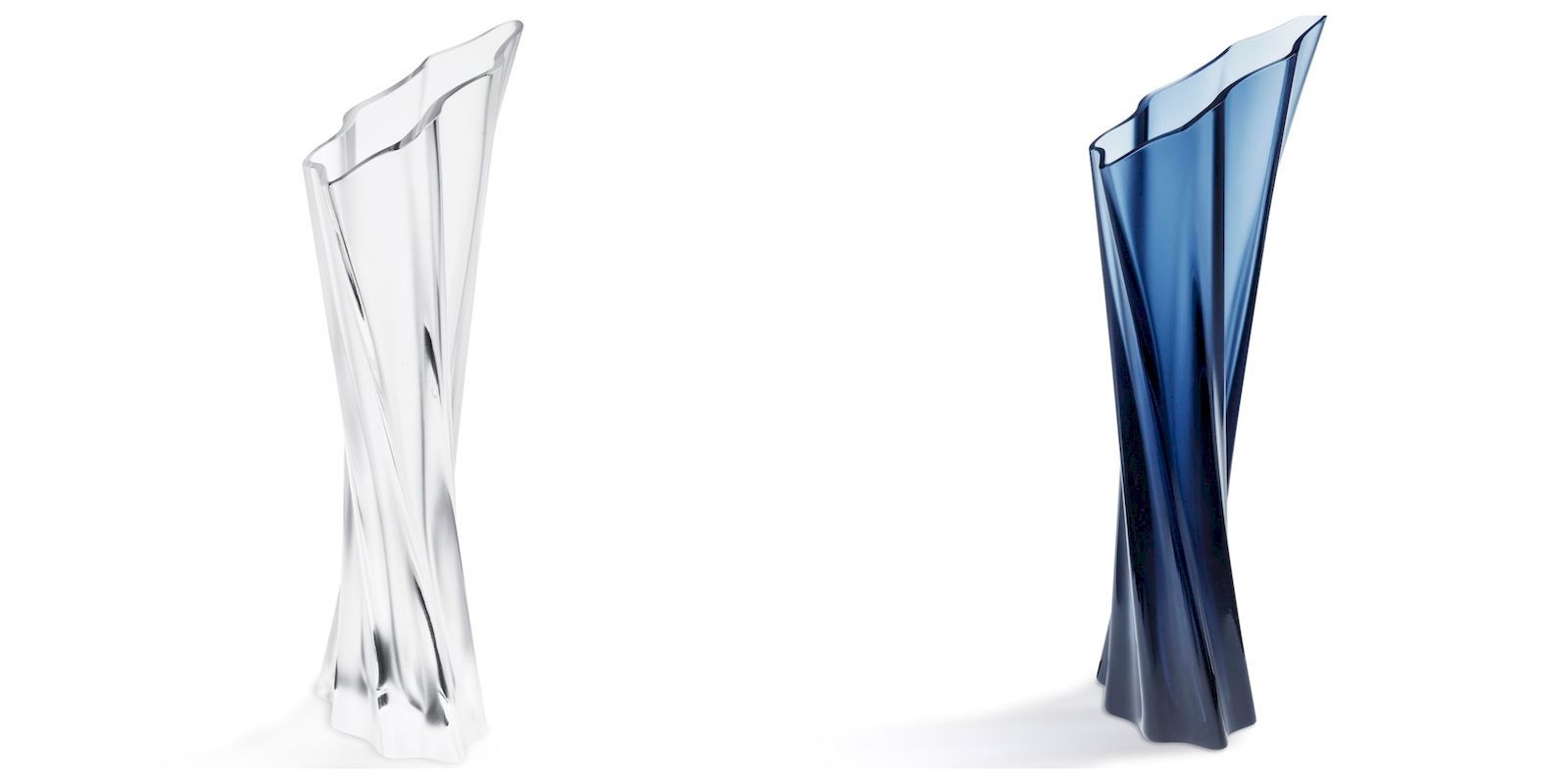 Who’d have thought that René Lalique’s experimentation with glass in the 1890s led to the founding of Lalique, a French brand that specialises in luxurious glassware. René first started as an apprentice to craftsman and jeweller Louis Aucoc, where he learned how to make jewellery. He continued honing his craft and soon made a reputable name for himself as a masterful jeweller in the social circle.

Perfumer François Coty was so impressed by René’s designs that he asked him to create bottles for his perfumes. That collaboration soon paved the way for René to become an Art Deco master glassmaker.

Today, Lalique continues the tradition of creating the most luxurious and stunning glassware, such as the Tandrillah crystal vase, conceptualised by Elizabeth de Portzamparc.

Inspired by the exterior of Musée de la Romanité, in the heart of Nîmes, south of France, de Portzamparc says in an official release: “The design of Tandrillah, above all its twists, is entirely in this vein. Shadows are emphasised to enhance the light. The clear and midnight-blue colouring cultivates and reveals two aspects of the light.”She continues: “The ellipse and asymmetry that characterise Tandrillah are part of this same idea: It is a question of lightness, the poetry of taking flight.”

Measuring  at 39cm tall and weighing in at 2.7kg, there are only 250 pieces available worldwide.