Apple is discontinuing the iPod after 21 years 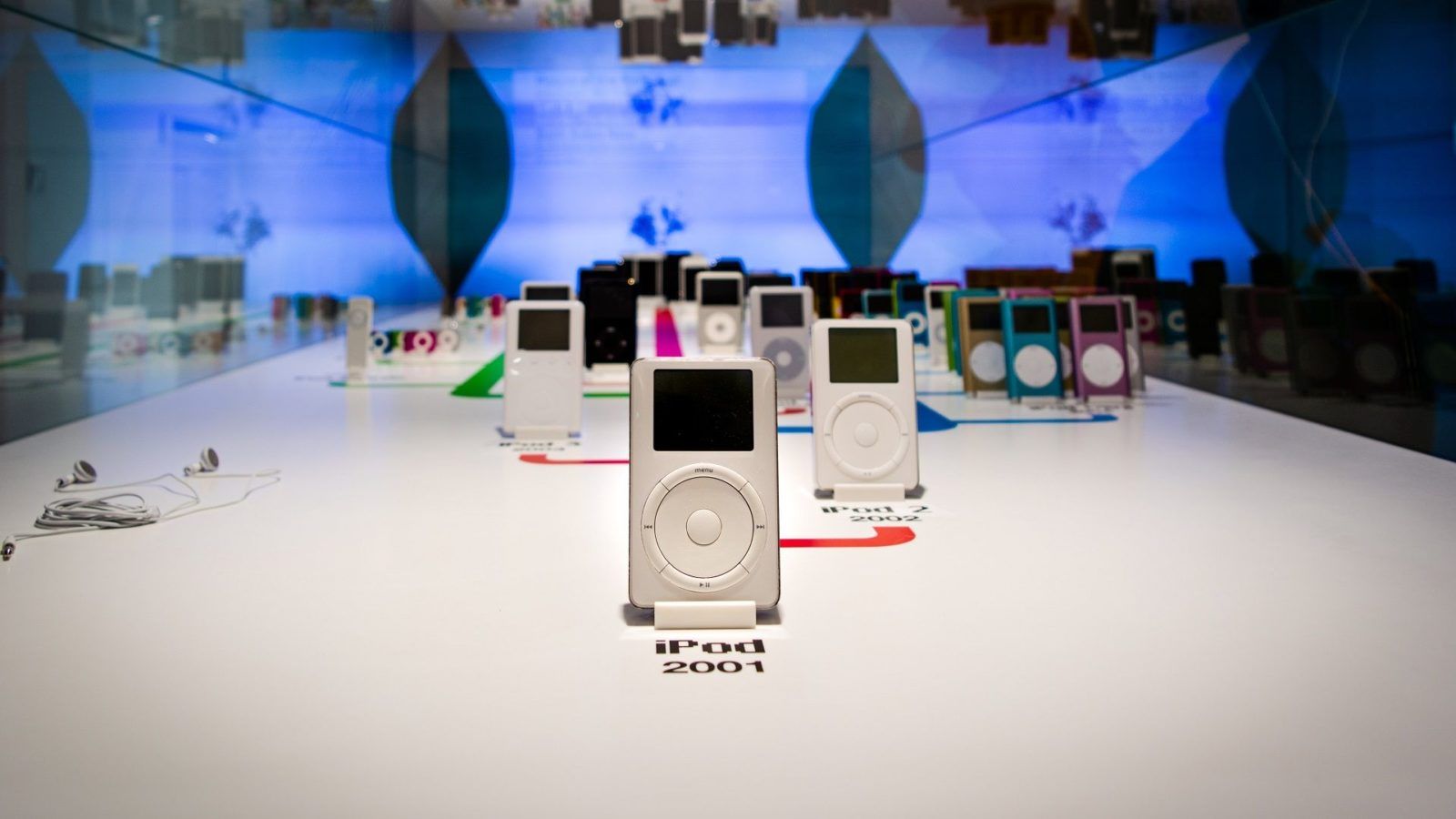 More about Apple’s decision to end the iPod