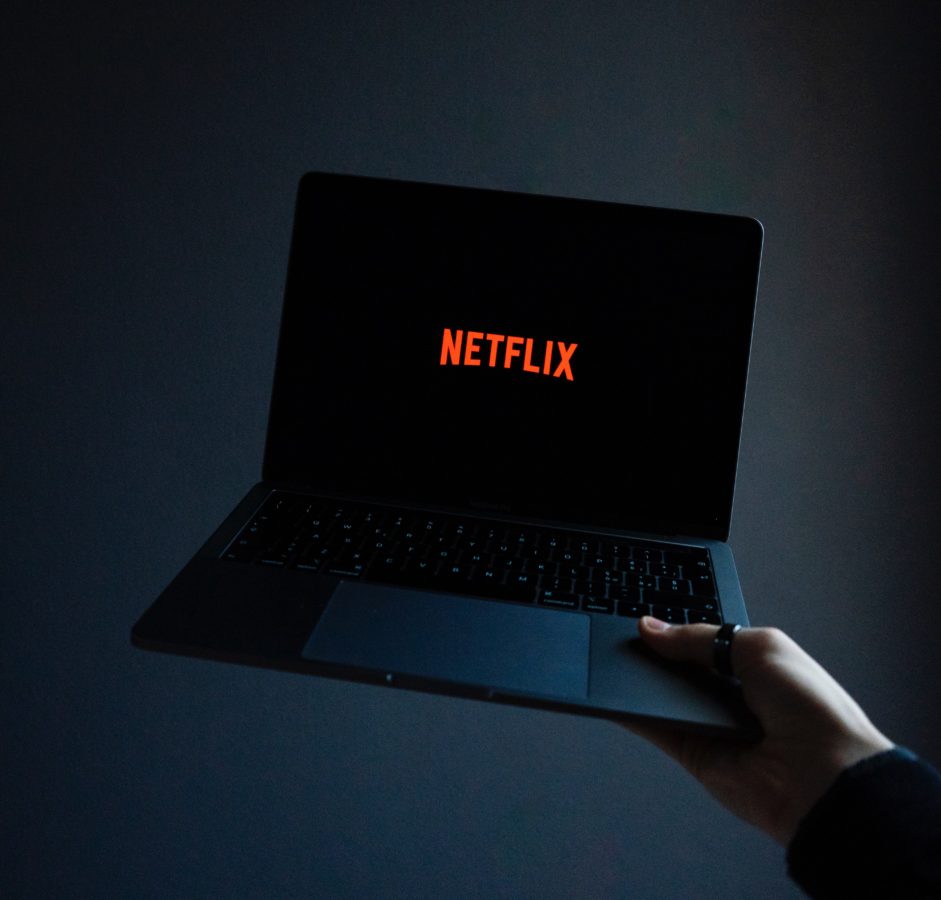 A welcome new addition to the browser is its ability to stream 4K and Dolby Vision content, which means that people using Apple computers will now be able to stream Netflix content in its highest available quality, an ability that iPhone owners will also be gaining when iOS 14 launches.

Previously, Mac owners could only watch Netflix with 1080p resolution simply because their hardware didn’t support the HEVC codec that the streaming platform uses; though the newest devices (from 2018 or more recent) support this tech, the company neglected to update Safari to support it as well. With the Big Sur beta and new iteration of the browser, however, Netflix subscribers can finally enjoy their content in 4K.

While Big Sur was announced earlier this month, the final, public version of the operating system isn’t expected to be available for download until this fall alongside iOS 14.