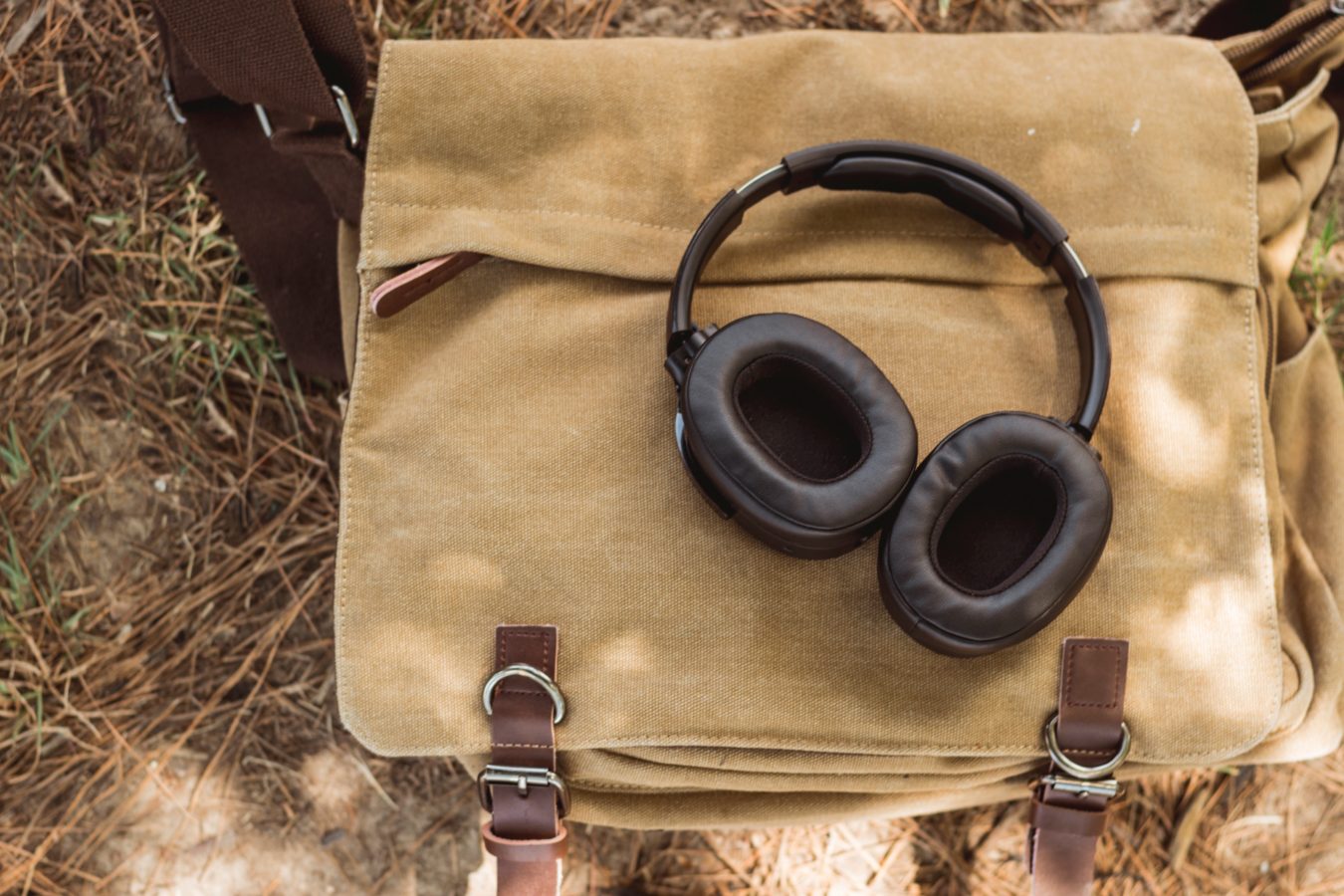 The Amazon-owned audiobook company has announced plans to launch an all-you-can-listen-to subscription service, which will provide access to an array of Audible Originals, audiobooks and podcasts at a cheaper price.

Audible Plus will cost $7.95 a month, about half the price of the company’s Gold credit-based subscription.

The brand-new subscription service will include over 68,000 hours of content, and more than 11,000 titles spanning audiobooks, original series and podcasts.

The catalog is available to existing Audible users since this past Monday, August 24,with the new plan being rolled out in preview form. New customers who want to try the brand-new membership plan can do so beginning on Thursday, August 27.

Aside from launching a new all-you-can-listen membership option, the company is also revamping its former Gold plan, which has since been renamed Audible Premium Plus.

Under the previous system, subscribers paid a monthly fee of $14.95 and received one credit for an audiobook.

With this new business model, users have access to a catalog of 550,000 titles, in addition to their allowance of monthly credit to be used for any content in the Audible library, regardless of price or length.

Audible’s move toward unlimited listening comes as the Amazon-owned company has been intensifying its efforts to break into the booming market for podcasts and other non-music audio in recent months.

This mirrors Spotify’s own push in the multimillion-dollar podcast market, which the Interactive Advertising Bureau and PwC have predicted to reach more than $1 billion by 2021.