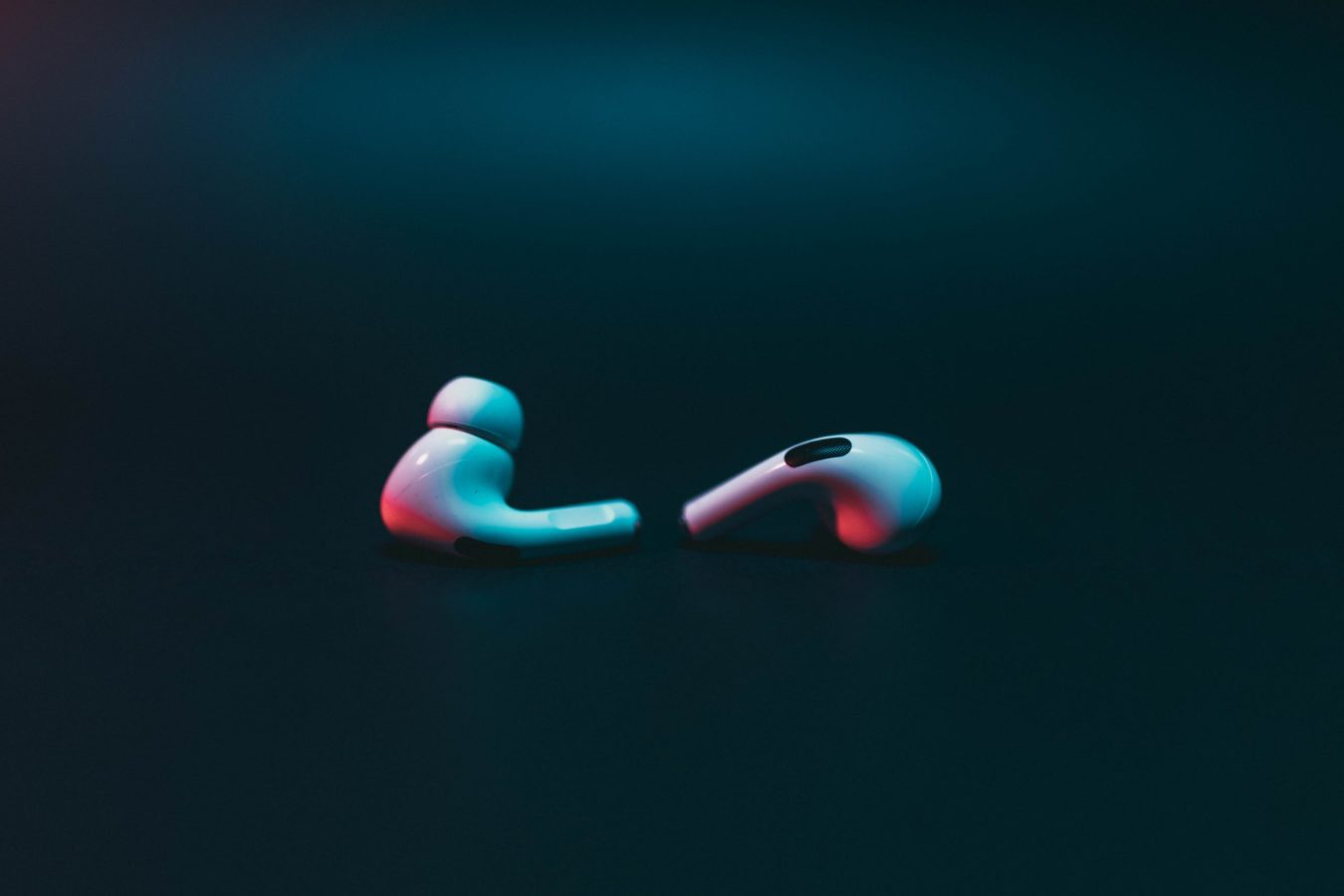 Google Wolverine: The tech giant’s rumoured earbuds are said to give you superhuman hearing

Pursuits
Google Wolverine: The tech giant’s rumoured earbuds are said to give you superhuman hearing
Share
Next article

Alphabet, the parent company of Google, is reportedly working on wireless earbuds that can distinguish a voice or sound in an ambient hubbub, according to the publication Business Insider. It has even drawn inspiration from the superhero Wolverine as the code name for this new project.

Engineers at Alphabet’s X Lab subsidiary (formerly Google X Lab), have been working on a revolutionary wireless headphone system that would allow users to hear more distinctly than any human being, like a superhero, like a … Wolverine.

By enhancing the hearing acuity of its users tenfold, the in-ear device would help them hear conversations across a noisy room, for example, or distinguish a sound or voice from a long range. These wearables would be able to isolate one voice from others. Beyond performance, this technology could be of particular interest to people with hearing loss.

Several prototypes have already seen the light of day, but no release date is yet envisaged. At the moment, several startups are also working on sound technology, but this time without claiming to offer “superpowers” to their customers.

The X Lab is already currently working on many other projects, in the field of self-driving cars, augmented reality glasses and a very high-speed connection system using light beams. It was also at the origin of Google Glass (connected glasses) and Loon (internet access from stratospheric balloons), two projects that were ultimately abandoned.

Sign up to get the latest luxury and lifestyle news delivered to your inbox.
Prestige Online Singapore
Tech