Google may finally unveil its first in-house smartwatch next year 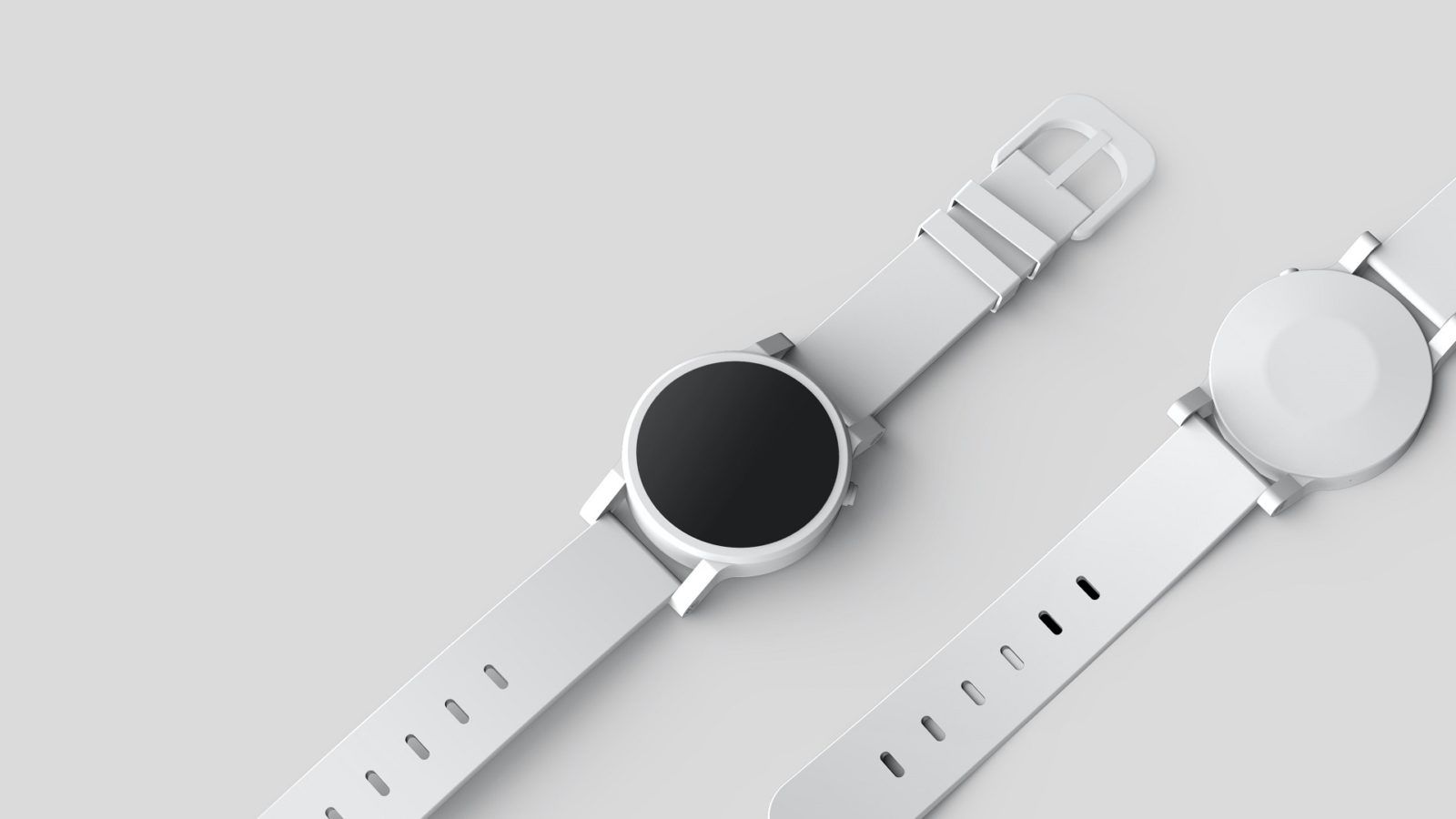 A Google smartwatch made in-house by the company might enter the market in 2022, says a report by Insider. The smartwatch is codenamed ‘Rohan’ and, as per The Verge, will compete with Apple Watch.

The smartwatch marks a renewed attempt by the search engine giant to enter the lucrative wearable tech market.

Insider viewed internal documents and spoke to current and former Google employees for information about Google smartwatch ‘Rohan’. According to the report, the smartwatch will introduce the latest Google version to customers and partners.

Here’s what we know about Google’s first in-house smartwatch so far:

This is the first time Google will launch its smartwatch. Previously, the company only built the software for smartwatches made by other companies such as Samsung and Fossil.

In 2016, the company aborted an attempt to launch its branded smartwatch.

The major competitor is obviously Apple, whose smartwatch, simply named Apple Watch, has been so well-received that it positioned the company as the market leader in the segment. Citing IDC, Insider reports that Apple Watch had a 45.1 percent share of smartwatch-OS shipments in the first half of 2021.

The Insider report says that the Google smartwatch will be somewhat different in design from Apple. To begin with, it will not have a bezel and will be round.

Some common smartwatch features, such as health and fitness indicators, will be available in ‘Rohan’.

It is not clear what name will Google eventually pick for the watch, but it has been internally referred to as the “Pixel watch” and the “Android watch”.

Google’s big push into the market comes on the back of its acquisition of Fitbit in January for USD 2.1 billion. However, the ‘Rohan’ smartwatch won’t be a Fitbit device.

In fact, as The Verge reports, the Google smartwatch will cost more than Fitbit products.

At the same time, Google is also working on Wear OS 3 — its latest smartwatch operating system. Wear OS 3 is being created in partnership with Samsung and is currently available with Samsung’s Galaxy Watch 4, though in a highly customised avatar.

Hero and Featured Images [only for representational purpose]: Rachit Tank/@rachitank/Unsplash