Your guide to Decentraland, the digital real estate everyone’s investing in now 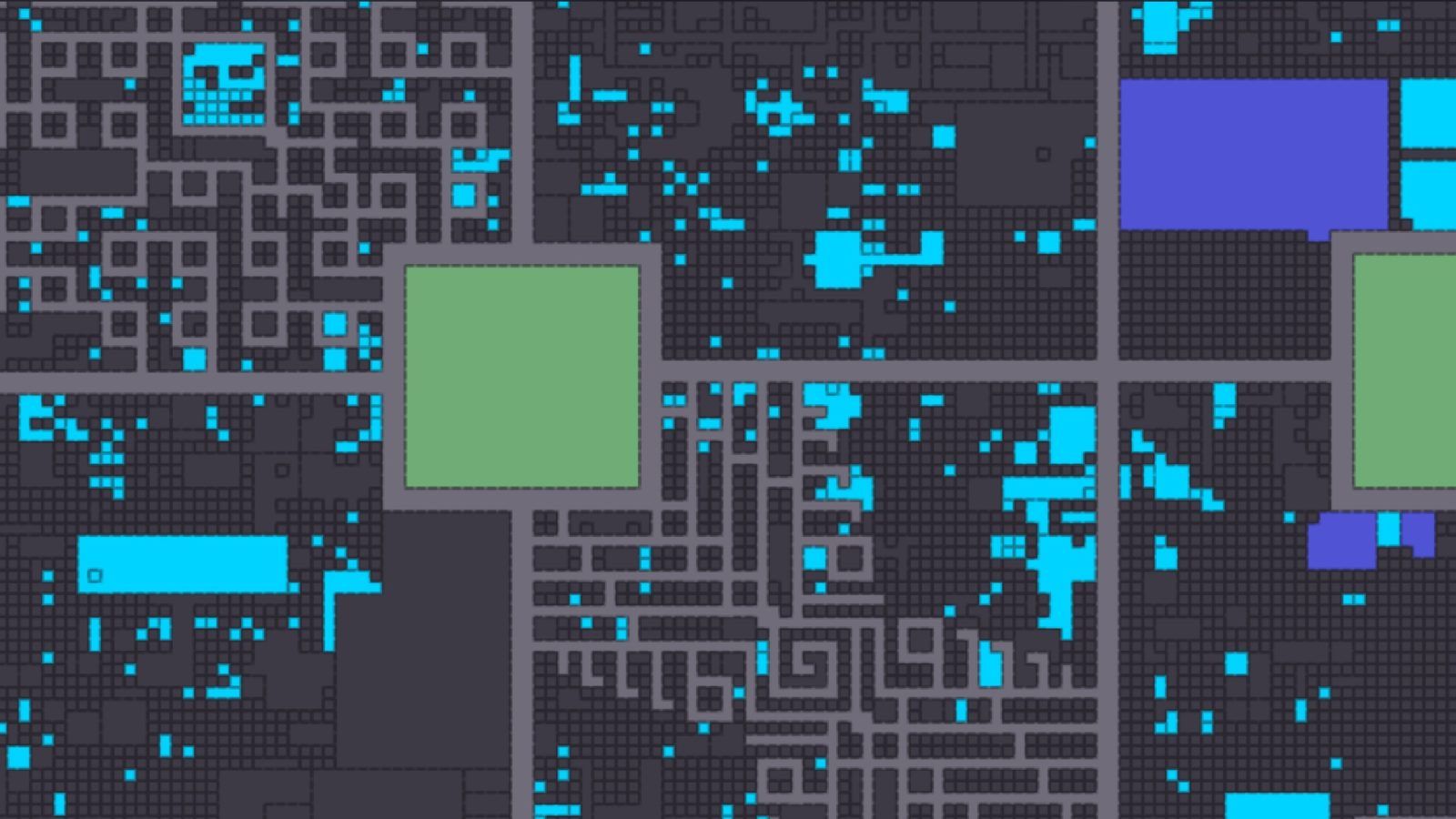 Pursuits
Your guide to Decentraland, the digital real estate everyone’s investing in now
Share
Next article

The world has come a long way from The Sims, the life-simulation video game that was first released in 2000 and allowed players to interact with the gaming environment in their digital selves. However, it was still a game like many others in its time.

Cut to 2021, we have people living an alternate version of themselves in the virtual world. They are trading in cryptocurrencies as a genuine form of money, buying digital dresses and collecting digital art in the form of non-fungible tokens (NFTs). So, the virtual real estate platform Decentraland was just a matter of time.

On 25 November, New York Post reported that Metaverse Group, the NFT-based metaverse real estate company, which is a subsidiary of Tokens.com, bought a plot of ‘land’ on Decentraland for USD 2.43 million. This amount is more than double the previous record for the largest metaverse land acquisition.

According to a company statement, the group bought the “116 parcel estate in the heart of the Fashion Street district.” The purchase, the company said, will help in its foray into digital fashion.

“Metaverse Group also plans to establish partnerships with several existing fashion brands who are looking to connect with new audiences and expand their e-commerce offerings within the metaverse,” the statement said.

That is not all. On 15 November, Coindesk reported that Barbados signed an agreement with Decentraland to establish its virtual embassy on the platform in January 2022, becoming the first country to do so.

Here’s all we know about Decentraland and land acquisition.

What began as a pixelated 2D grid where users could buy pixels has grown into an experience where everything is in 3D.

Built on the Ethereum blockchain, Decentraland is a decentralised virtual world software where virtual plots of lands can be bought and sold. People can create their own micro-worlds with virtual trees, aircraft and much more.

To understand it simply, Decentraland is a lot like virtual reality video games but is more immersive and ‘real’ since it has ownership of assets. From digital skyscrapers and rapid transport systems to movie theatres and hotels, anything that is available in the physical world can be found here.

Decentraland got a major boost in popularity after Facebook changed its corporate name to Meta. Facebook’s decision led to a major surge in the concept of what is popularly referred to as ‘metaverse’.

What is a plot of land in Decentraland?

There are 90,601 individual plots of virtual land on the system. Each is in the form of an NFT known as LAND. Thus, a LAND trade is an NFT transaction.

Once a plot of land is purchased, it can be used to create an entirely virtual city by the user.

Multiple plots of land can be managed by Decentraland’s LAND Estates feature. Land groups sharing a similar theme can be clubbed as districts. This allows different users, with a common interest, to form a community. A voting system known as Agora allows users to gain more control of the developments in their districts.

LAND in Decentraland can be bought using a cryptocurrency known as MANA, which is itself completely decentralised.

In fact, all transactions within this virtual world are done using MANA. Trading happens in its marketplace — a one-stop-shop for LAND, Estates, avatars and items that users would need to build their world.

Ownership of land is tracked via the Ethereum blockchain and users are required to hold their MANA tokens in an Ethereum wallet. At the time of writing, one MANA was trading at USD 5.09.

The platform allows designers to build their world using animation and interactions.

There are broadly three layers built using Ethereum smart contracts. The ledger tracking ownership of land purchases is maintained in the consensus layer. The content layer controls the distribution of the parcels and renders content such as audio, visuals and voice chat. Last, all peer-to-peer connections, like social interactions, within Decentralised are done through the real-time layer.

Buying a plot of land in Decentraland should be done with careful consideration. The world is developing steadily and rapidly into the metaverse, but these are early stages.

There will be extreme ends of bullishness and bearishness in the markets. There could be booms and eventual busts in the short run.