Is YouTube set to be your next shopping destination? 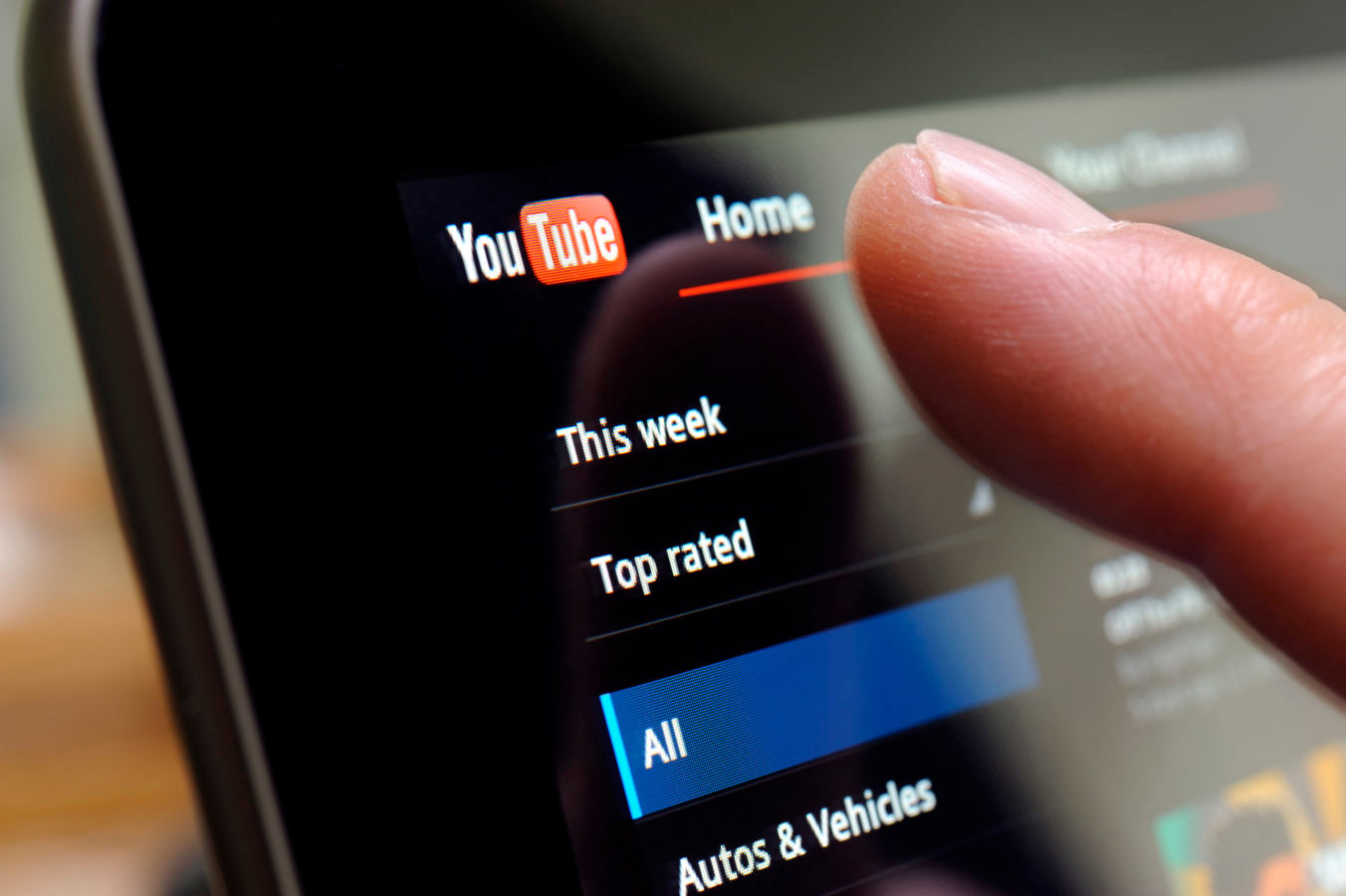 There is just one step between a video and a shopping cart.

At least that’s what YouTube hopes to convince its worldwide consumers of The Silicon Valley giant is currently working on a shopping feature that would allow its two billion users to view and purchase products appearing in the platform’s videos.

YouTube recently invited certain content creators to use the algorithm it is developing to label and track every product shown in its videos, according to Bloomberg. The data will then be linked to the analytics and shopping tools of Google, the parent company of the video sharing platform.

While the “Shopping” feature is only in an experimental phase, YouTube claims that its creators will be able to choose which products to showcase for users. This move is all the more interesting in the context of “unboxing” and “haul” videos, which already highlight many products available for purchase.

This “Shopping” feature would allow YouTube to position itself in the extremely lucrative e-commerce market, which could generate $22.4 billion by 2025. This sector has also benefited from the coronavirus crisis, as many retailers have been forced to accelerate their digitalisation following the closure of their physical points of sale. A phenomenon that has profoundly changed the habits of consumers around the world. According to a recent UNCTAD study, nearly 50% of them say they are shopping online more often since the beginning of the pandemic.

That’s why the Silicon Valley giants are launching online retail moves to compete with Amazon, Walmart and Alibaba. Instagram recently introduced its own “Shopping” feature to its long IGTV videos, allowing brands to tag products on their videos and encourage social network users to purchase.

For its part, Pinterest launched a series of new features last April to optimise its users’ shopping experience and develop e-commerce solutions on its platform. Now YouTube is getting ready to catch up.