Horse Trading: All you need to know about Racehorse Investments 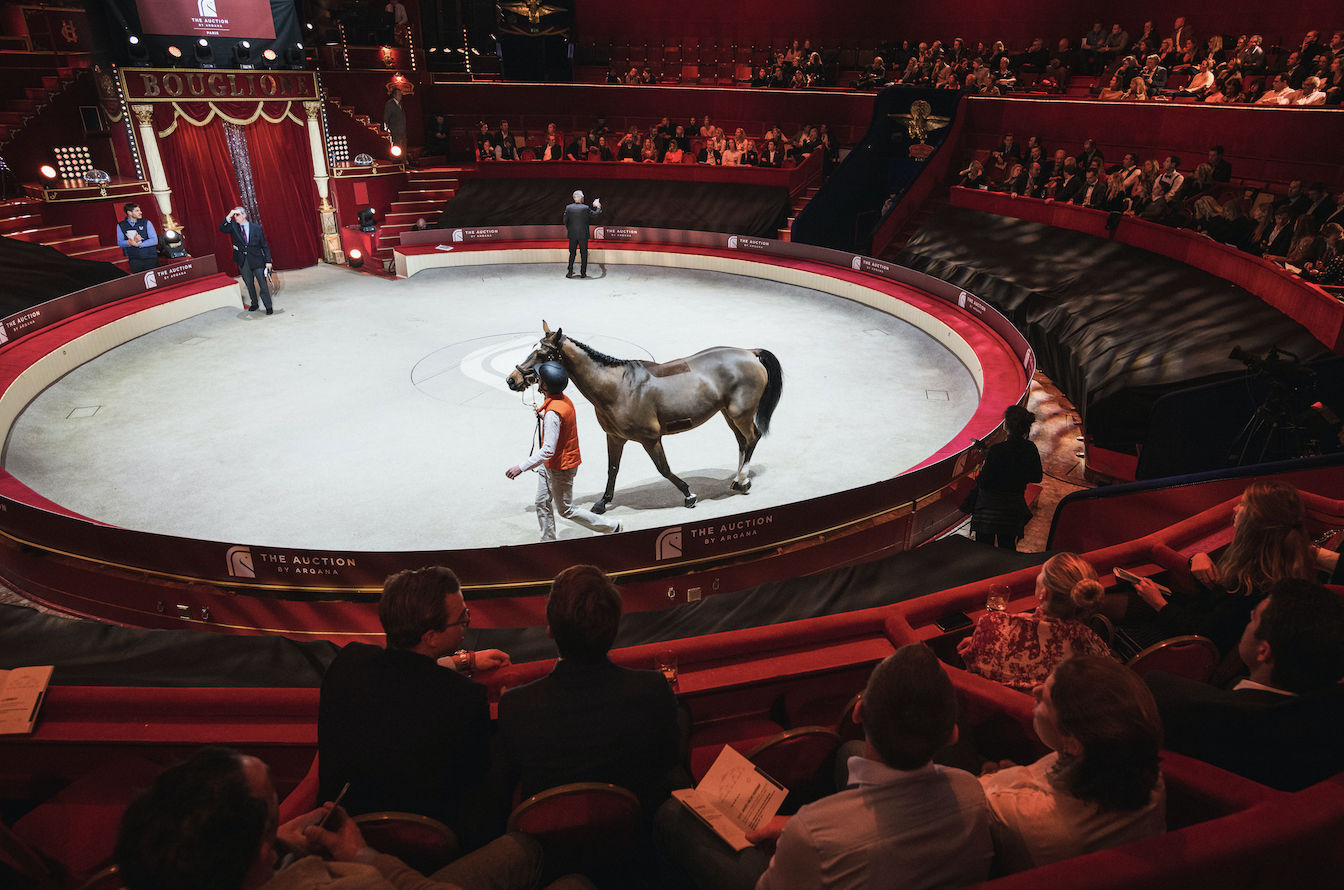 Pursuits
Horse Trading: All you need to know about Racehorse Investments
Share
Next article

What does the original passion investment entail? We saddle up for answers from a showjumper and a stable-owner

Enid Bagnold’s 1935 novel National Velvet tells a story of a girl, Velvet Brown – played by Elizabeth Taylor in the 1945 film adaptation – who suddenly comes in possession of a gelding and decides to train it for England’s famous Grand National steeplechase. Breaking the shackles of prejudice and mundanity, Brown decides to ride the horse herself, rather than hiring a jockey, and wins. The novel was, perhaps, the first work of fiction to bring the “horsegirl” genre to prominence.

More than eight decades later, women racehorse owners and jockeys are no longer a novelty; neither is buying a horse at a young age. For Morgan Worthington-Wilmer, the 24-year-old director of operations for a boutique wealth- management firm and an avid showjumper, her equestrian love affair started in the stables of the Hong Kong Jockey Club. “They have three public riding schools – in Lei Yue Mun, Pok Fu Lam and Tuen Mun–as part of an outreach programme,” she says. “That was my first introduction to racehorses, and now it’s been 20 years.”

Attending one of the training centres is one of the best ways for a young person to become acquainted with the craft and artistry of riding and the specifics associated with the animal. However, at the onset of maturity when the dilettante becomes a true aficionado who wants to have some level of ownership, a dilemma arises: how to choose a horse and a mode of investment?

According to Dr Johnny Hon, owner of Albert House Stables at Newmarket in England and an equestrian investor with more than three decades of experience, investing in a horse can be rewarding, depending on the expected outcome. “It depends on goals,” he says, “A filly with a good pedigree can be used to breed from in the future or sold to be bred from. If a young horse is successful on the racetrack, it can be sold. The ultimate dream for any owner who has a colt is that it will be successful enough to be a stallion.”

Auction houses such as Keeneland, Arqana and, occasionally, Sotheby’s are the places to look for youngsters. “Most young horses – foals and yearlings – get sold at auctions, which ensures the vendor gets the best price possible. A sale attracts a lot of purchasers, and it’s easy for them to inspect the horses in one place,” explains Hon, who himself uses such a method when foals and yearlings are concerned. Bloodline and looks are the two crucial things that these auctions inspect. “We buy horses with pedigrees that have some substance to them. If
a mare has produced siblings that were successful, it’s a good start,” Hon says, “Sometimes, we may go for a less fashionable stallion that’s produced a few winners, as it can help you get value.”

Investing in stallions presents a set of specific challenges. “You can’t own a stallion racehorse in Hong Kong,” says Worthington-Wilmer. “Every horse is imported as a gelding, which means it’s been neutered, because Hong Kong doesn’t have a proper breeding programme or the space. Stallions or studs in Hong Kong are privately owned imported horses.”

If, however, you wish to use a revered stallion to create an award-winning bloodline of foals, there’s a way of doing so. “Some people buy stallion nominations – the right to use a stallion once a year for mating with a mare – to speculate, hoping it will be successful, and that the nomination can be sold for a healthy profit,” says Hon.

Full ownership of a horse (let alone stables of extraordinary thoroughbreds) has become less prominent over the years due to the efforts to democratise recreational sports such as dressage and show-jumping. As a show-jumper herself, Worthington-Wilmer sees co-ownership as a sustainable way of practicing, competing and fulfilling her passion.

It all starts with livery ownership, a support system provided by stables that ensures the horse has anything it needs. “It can range from about HK$18,000 to $22,000 a month to be a non-racehorse livery owner,” says Worthington-Wilmer, “and then you can break it down intoco-ownership. I pay $6,000 a month to see my horse three to four times a week, which includes lessons. It can be cheaper if you just want to get started. The more involved you get, the more it will cost.”

Normally, such a model entails up to four people co-owning a horse, though as Worthington-Wilmer says, if she desires she can rent out her time with the horse to others. “[It’s] very similar to a timeshare situation,” she notes. As a business owner, Hon also sees opportunities in co-ownership. “We’ll soon be offering club membership in the UK,” he says, “which will allow people to own a share of a racehorse and have a lot of fun and involvement with their horse.”

Now, back to the races – or rather their aftermath. Horse racing isn’t exactly the most humane of all sports. Worthington- Wilmer tells me that racers in Canada and the US, for example, are often run into the ground, though she says Hong Kong is a different story. “Compared to the rest of the world, Hong Kong treats its racehorses well. The Jockey Club maintains quite a broad oversight of [the] horses it’s imported.” She adds that horses underperforming in races can be hired as “nanny horses” on track. “They make sure the new ones aren’t psychos,” she says with a laugh. Alternatively, such animals can also build a fulfilling career in dressage, show jumping and cross-country.

Despite the horror stories of “glue factories”, where horses supposedly end up at the dusk of their careers, Worthington-Wilmer says many former racers enjoy ageing gracefully in special facilities in New Zealand and Australia. “There’s a huge market for horse retirement homes, though it’s the most ridiculous thing when you say it out loud.”

As it turns out, even races aren’t immune to digital innovation, which is where Hon sees the future. “It’s a space I’ll invest in,” he says. “I believe over time thetraditional horse-racing arena and the digital horse racing space will intertwine, and racehorse owners will be able to participate in races digitally.”

Worthington-Wilmer believes digital horse races will shift the spotlight from actual animals to making a profit. “I think it’s going to focus on financial returns and the gambling aspect,” she says, adding that “the returns of having your horse win a race is lovely. But it’s much cheaper to have a digital horse [take part].”

Ultimately, horses are passion investment – “a labour of love”, she calls it. They aren’t algorithms that can be programmed to win a race. Hon seconds the sentiment, “Horses aren’t robots and the racing game isn’t an exact science. Sometimes those buying at the bottom of the market can find a good racehorse. It’s a sport that always gives everyone hope they can do well.” And so the hope is worth the gamble, it seems.