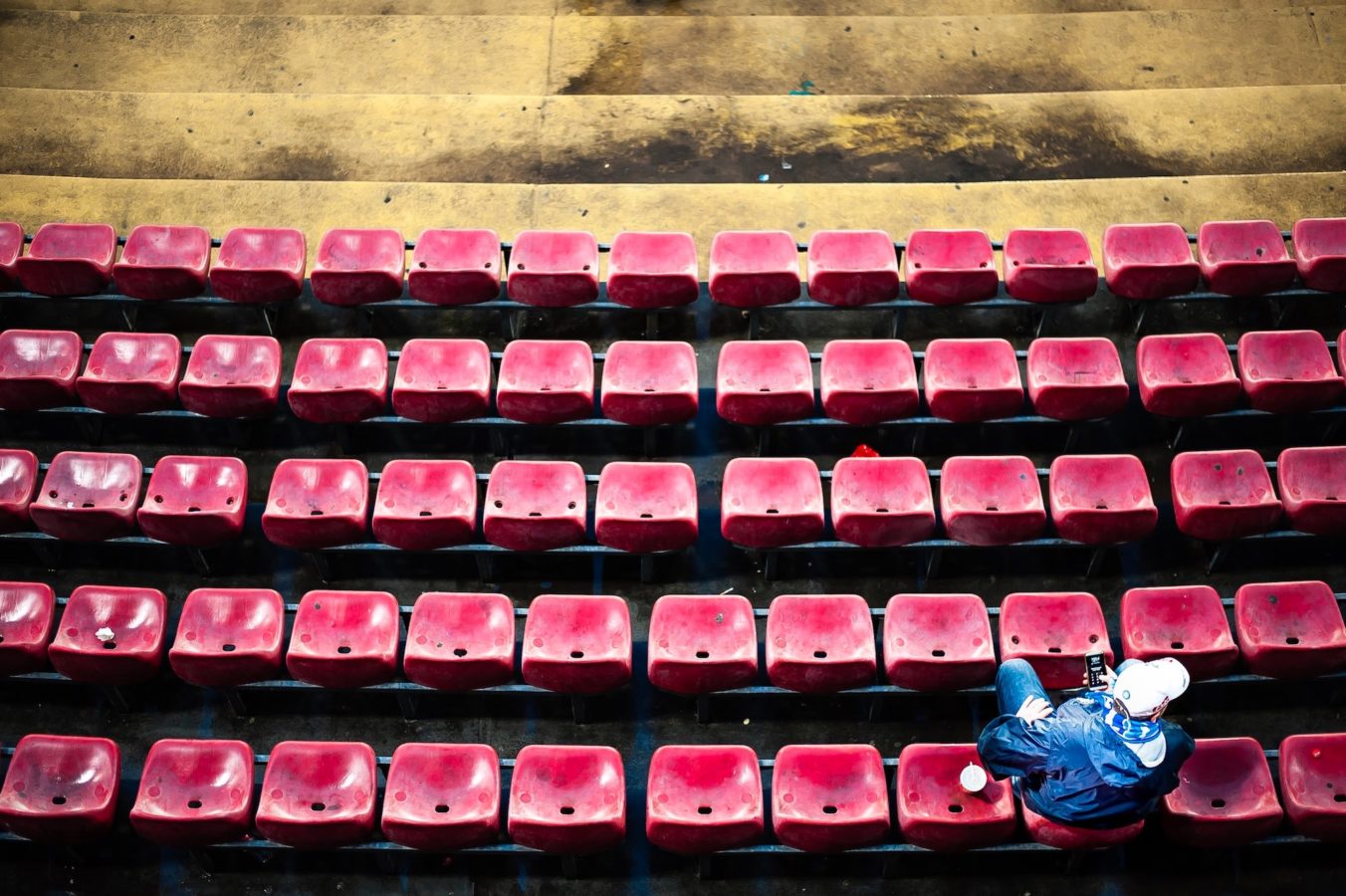 The perils of investing in professional sports franchises

Individual empowerment through disintermediating technologies threatens to alienate fans from their favourite teams. The investment quality of professional sports has become uncertain and volatile.

First they tell you it’s a business, not a sport. Then when you agree it’s a business, they call it a sport. For decades, professional sports franchises used to be recognised as reliable long-term investments and an ideal private-equity asset class for ultra-high-net-worth diversification. Recent events have revealed how social media innovations have spawned an entirely new and unpredictable set of risks that threaten their value.

Sign up to get the latest luxury and lifestyle news delivered to your inbox.
Peter Guy
wealth

What you need to know about investing in art