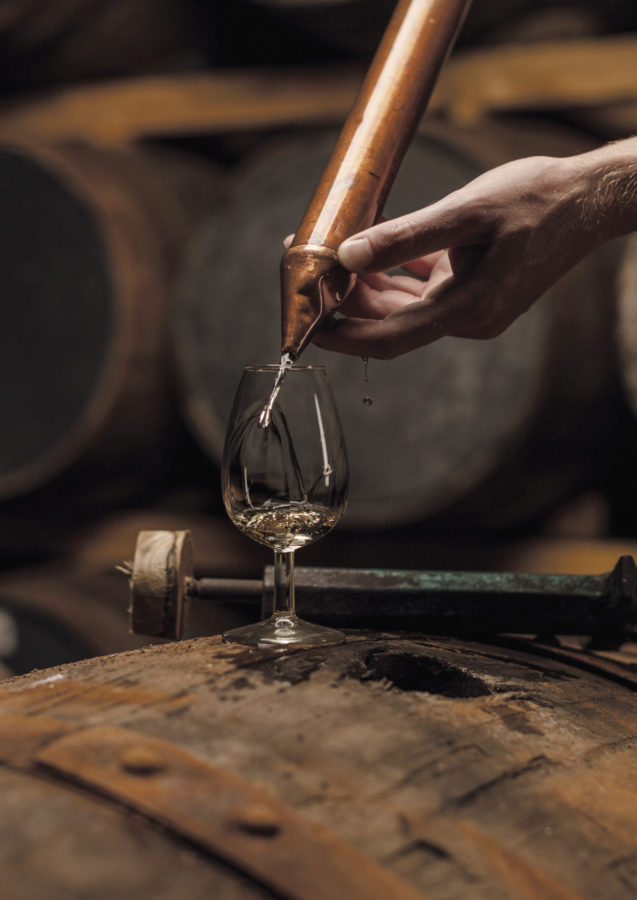 Enthusiasts and collectors around the world know Port Ellen as one of the most iconic whisky distilleries, and its 9 Rogue Casks single malt is the oldest and rarest public release yet. The Untold Stories Series’ second release explores the intriguing history of the Islay distillery ahead of its opening.

Port Ellen whiskies have harnessed the alluring wilderness and unforgiving coastline of its island home since 1836. A few precious casks are left as spirits were distilled for only 16 of the last 90 years before Port Ellen’s closure in 1983. The scarce stocks that remain have taken so astonishingly well to extended ageing that they present themselves as exceptional. As a result, the incredibly rare and legendary peated malt whisky is revered by connoisseurs for its quality and character – robust with bonfire smoke, tobacco and fresh citrus. 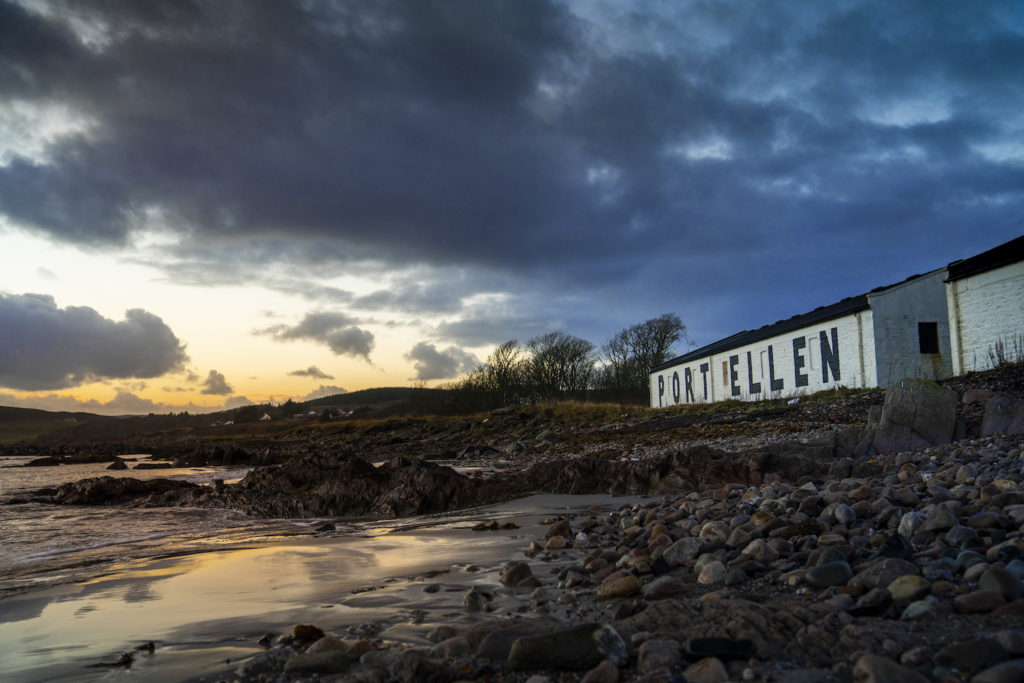 In 1979, master blenders of the time identified a small parcel of Port Ellen stock as holding unusual flavour or possessing rogue characteristics, and proceeded to mark them to be set aside for the future. Forty years later, nine particularly special casks from the original stock – all identifiably Port Ellen, but each with its own defining character – caught the attention of master blender, Dr Craig Wilson. He expertly balanced four American oak hogsheads and five European oak butts to create a match made in heaven, which led to the birth of a single malt whisky that was greater than the sum of its parts. 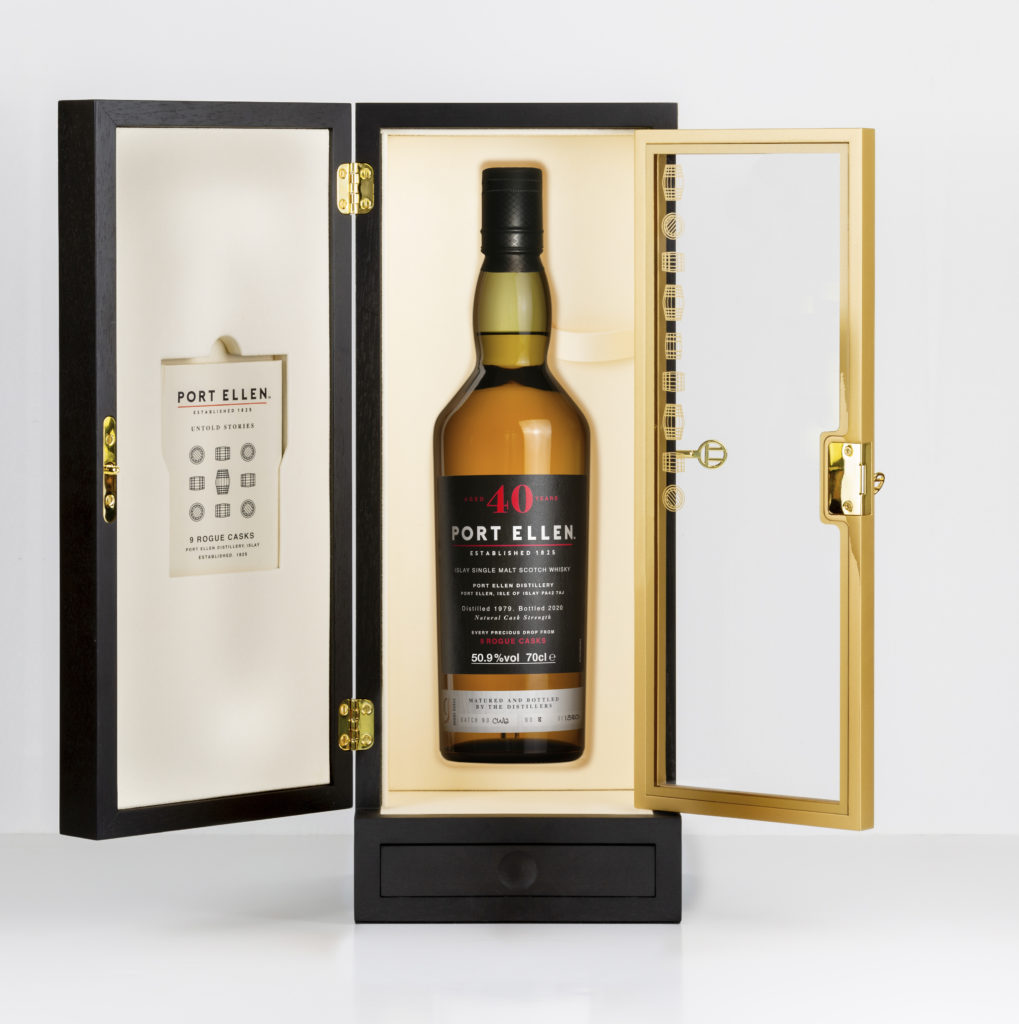 Port Ellen 9 Rogue Casks is unlike anything seen from the distillery before. Its signature soft peat smoke and rich sweet aromas are met with a more refined character that is unusually layered and distinctive. The medium peated style holds a lighter character, with unique flavour notes, and a hint of aromatic spice and cinnamon. These rogue characteristics had originally ensured the whisky’s survival, preventing its use by blenders in the 1980s. Decades later, these outstanding nine individual casks are celebrated and take centre stage in the momentous 40-year-old single malt.

All images and video are courtesy of Diageo

Sign up to get the latest luxury and lifestyle news delivered to your inbox.
editorial
Diageo