Take a detour to Shantou, the heartbeat of the Teochew community 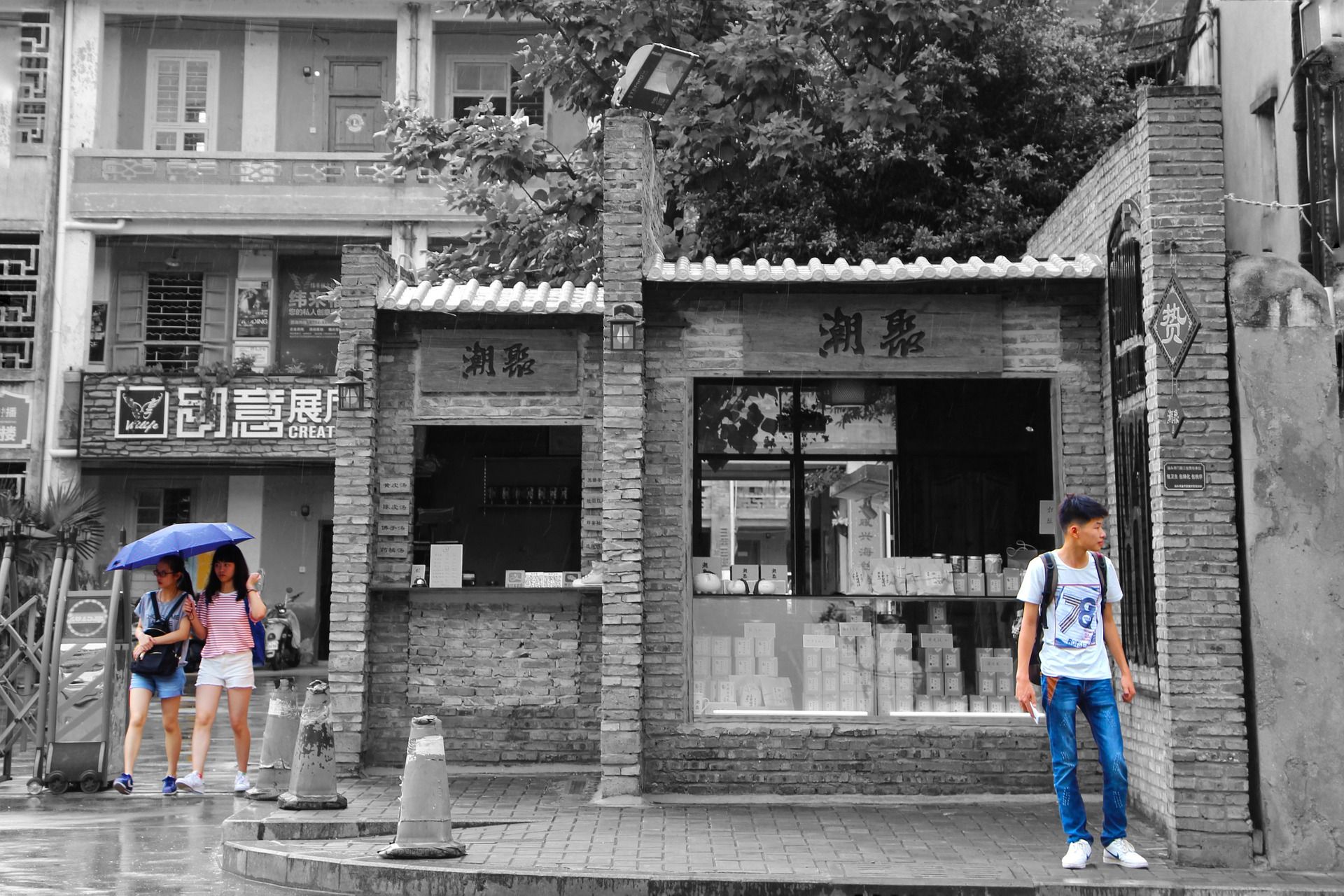 Travel
Take a detour to Shantou, the heartbeat of the Teochew community
Share
Next article

Travelling from province to province in a massive country such as China can prove to be a challenging task, such as requiring good planning and domestic flights. But if one plans carefully and if the stars align, a quick drive is all that’s needed for a change of scenery.

Just three hours away from Xiamen, along the coast of the South China Sea, is the Teochew enclave of Shantou. Like Xiamen, Shantou is the charming ancestral home to many overseas Chinese migrants of Teochew origins.

This coastal city is where one can immerse in the beauty of Teochew culture, from its traditional operatic arts to sipping tieguanyin oolong tea, which it is famous for. Here’s our guide to Shantou to get you started.

HOW TO GET THERE

Travellers who prefer a road trip to see China’s coast can rent a car or get a taxi. The three-hour drive from Xiamen is straightforward and there will be opportunities to explore various cities along the way. While small, they make great pit stops for fresh fruit, seafood and sightseeing.

The high-speed train departing from Xiamen is one of the fastest ways to get to Shantou. The train takes about 2.5 hours  to reach Chaoshan Station, from which passengers can arrange for a bus or a taxi and journey for another hour to get to Shantou.

There’s nowhere better to try authentic Teochew cuisine than Shantou — this is after all, the homeland of Teochew culture. For porridge, head over to this humble eatery which takes this quintessential Teochew dish to the next level – thanks to its massive array of traditional items. There are several options of porridge apart from the white rice version most people are accustomed to, giving tourists a deeper purview of true Teochew porridge. To heighten the experience, there is a section dedicated to seafood which are caught daily off the coast of Shantou to pair your porridge with – cooked to order for maximum freshness.

This upmarket establishment is managed by the grandchildren of Lin Zi Ran, the “father of modern Teochew cuisine”. The next-generation owners have mastered Lin’s recipes and continue to showcase them on the menu, preserving Teochew cuisine through its extensive menu of hearty dishes. Some of the favourites here include snails, pig’s stomach soup and flower crabs, alongside orh nee – the familiar yam paste dessert. The latter is compulsory to have when you are at Lin Mansion, especially since the chefs prepare it the authentic way, with shallot oil and gingko nuts for a more savoury touch.

No visit to Shantou is complete without trying one of the city’s signature dishes –the braised goose.  Jianye Restaurant is one of the best places to savour this delicacy, as it is not only prepared with a time-honoured recipe, but with geese specially reared in Shantou. The result? A fragrant, tender goose that’s so good on its own that just a bowl of hot rice alongside it is more than enough to satiate your soul.

What Shantou lacks in touristy sites are  make up for with its unique rural-meets-modern charm. Visitors to this Teochew city can expect to see serene nature and spirituality in the form of temples and historical buildings.

This face of Shantou is increasingly disappearing to give way to modernity. Shantou Old Town continues to preserve this bit of old Teochew culture. Most of the Victorian-inspired buildings in this town were constructed in the late 20th century, serving as a reminder of the city’s colonial past. While many of these buildings have become dilapidated — a stark contrast to the sea of modern fixtures around — many of its traditional shops are still running and preserving a semblance of busier times.

There are many temples across Shantou that are worth exploring but if time is not on your side, you can head straight to Shantou Tianhou Palace. The temple was built in the late Qing Dynasty and dedicated to the goddess Mazu for ensuring safe passage over the seas. There’s plenty to see at this temple as it was built by some of the region’s best craftsmen; expect wood and stone carvings as well as lacquer work done over some truly intricate details.

Just off the coast of the city is Nan’ao Island, one of China’s most scenic islands. The island is just a short ferry or bus ride away but offers an entirely different paradise of pristine beaches and crystal clear waters. There are also areas for hiking and cycling for those who are up for a workout. Nan’ao is also home to many fishermen and fish farms who continue to harvest and provide nearby restaurants with a wide array of fresh seafood.

Getting there: Take a 40-min ferry ride from Chenghai Laiwu Port or drive over the new connecting Nan’Ao Bridge